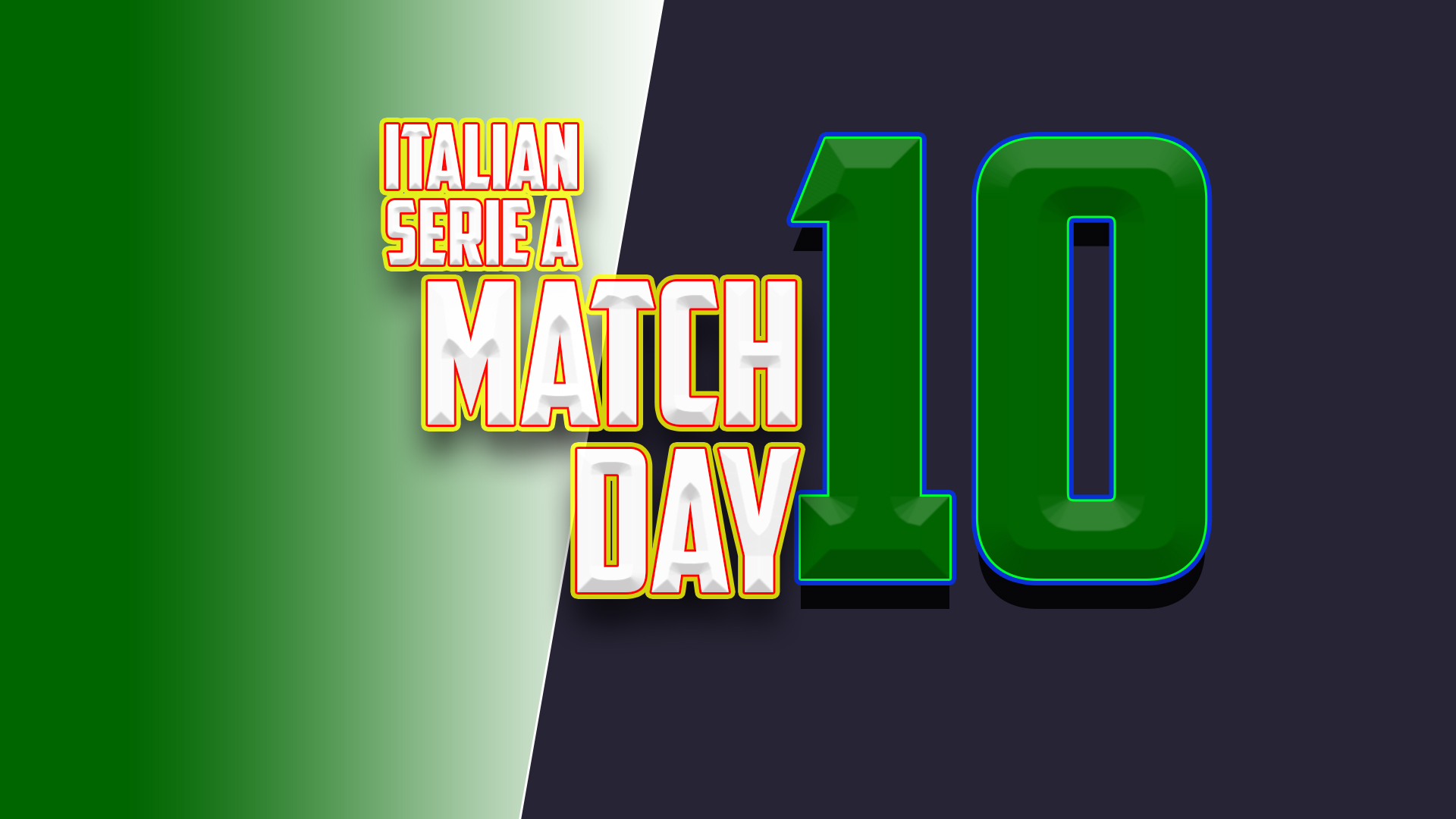 Italian Serie A
After 10 matches, …
Juventus is still unbeaten and stayed at the top through a late penalty.
Ciro Immobile is top scorer with 12 goals.
Sampdoria can’t get the result to escape the bottom of the league.

Newly promoted Hellas Verona ended a 2-match losing streak after getting a ‘1-0’ away victory over Parma.

Romelu Lukuku’s strike ended up being the deciding goal for Inter Milan to pick up a win on the road agaist Brescia.

Atalanta earned a valuable point at the San Paolo after getting back level on two occasions against Napoli.

Cagliari has now gone 8 league matches unbeaten after a 3-2 win against Bologna.

Juventus steals it late through a late penalty against Genoa. Cristiano Ronaldo converted from the spot in the 90+6′-minute for Juventus to stay top of the Serie A.

Ciro Immobile scored two more goals as Lazio finished the match ‘4-0’ winners against a Torino side that is currently 5 matches without a win.

Fiorentina scored two in the second-half to come from a goal down to get an away victory against Fiorentina.

Roma scored three second-half goals against a 10-man Udinese side to finish a 4-0 winners on the road. Back-to-back wins for Roma and back-to-back (4+ goal) defeat for Udinese.

Suso scored the only goal of the match after about 5 minutes after his introduction to the match. Suso’s goal gave AC Milan a win against SPAL.