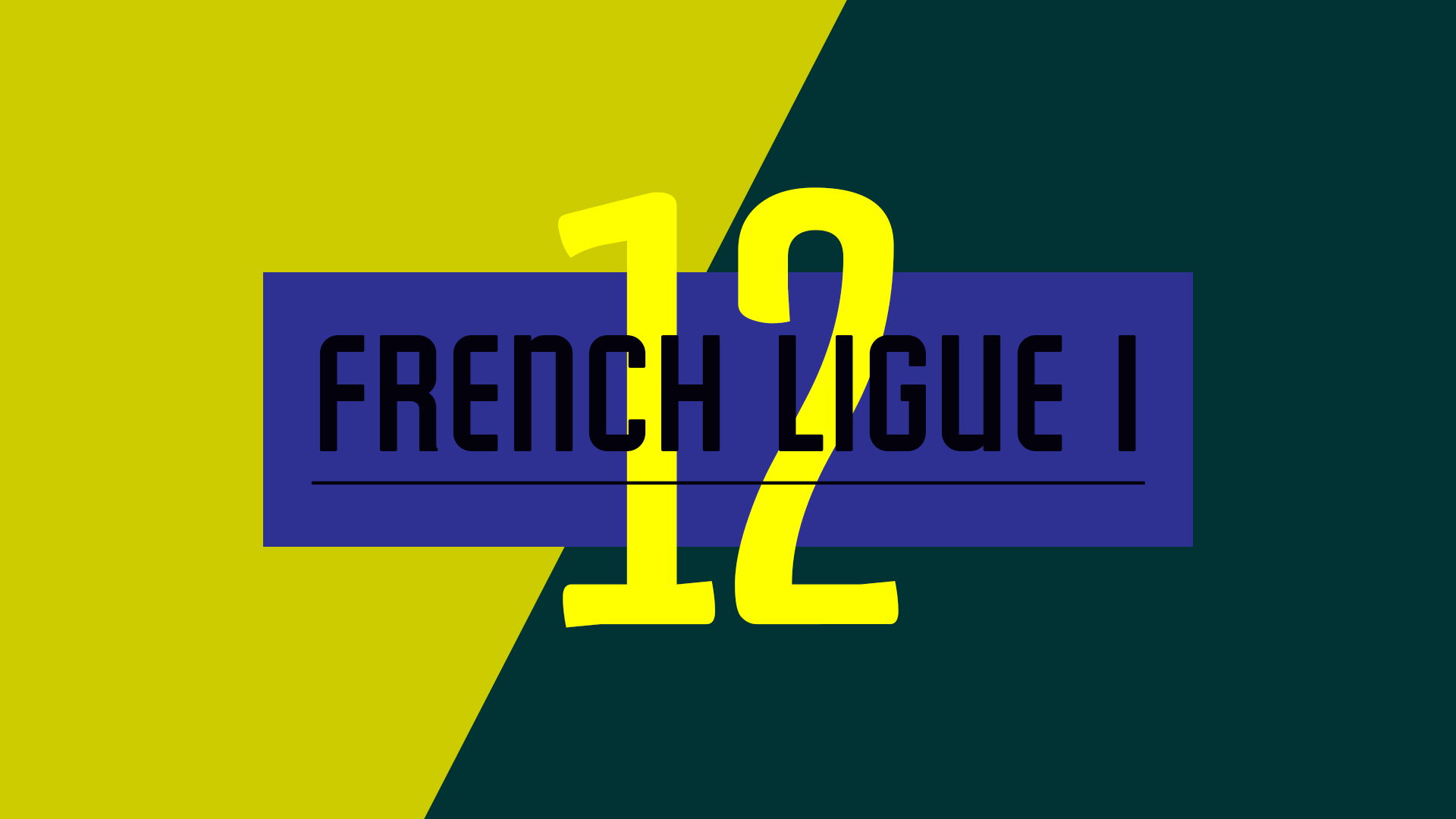 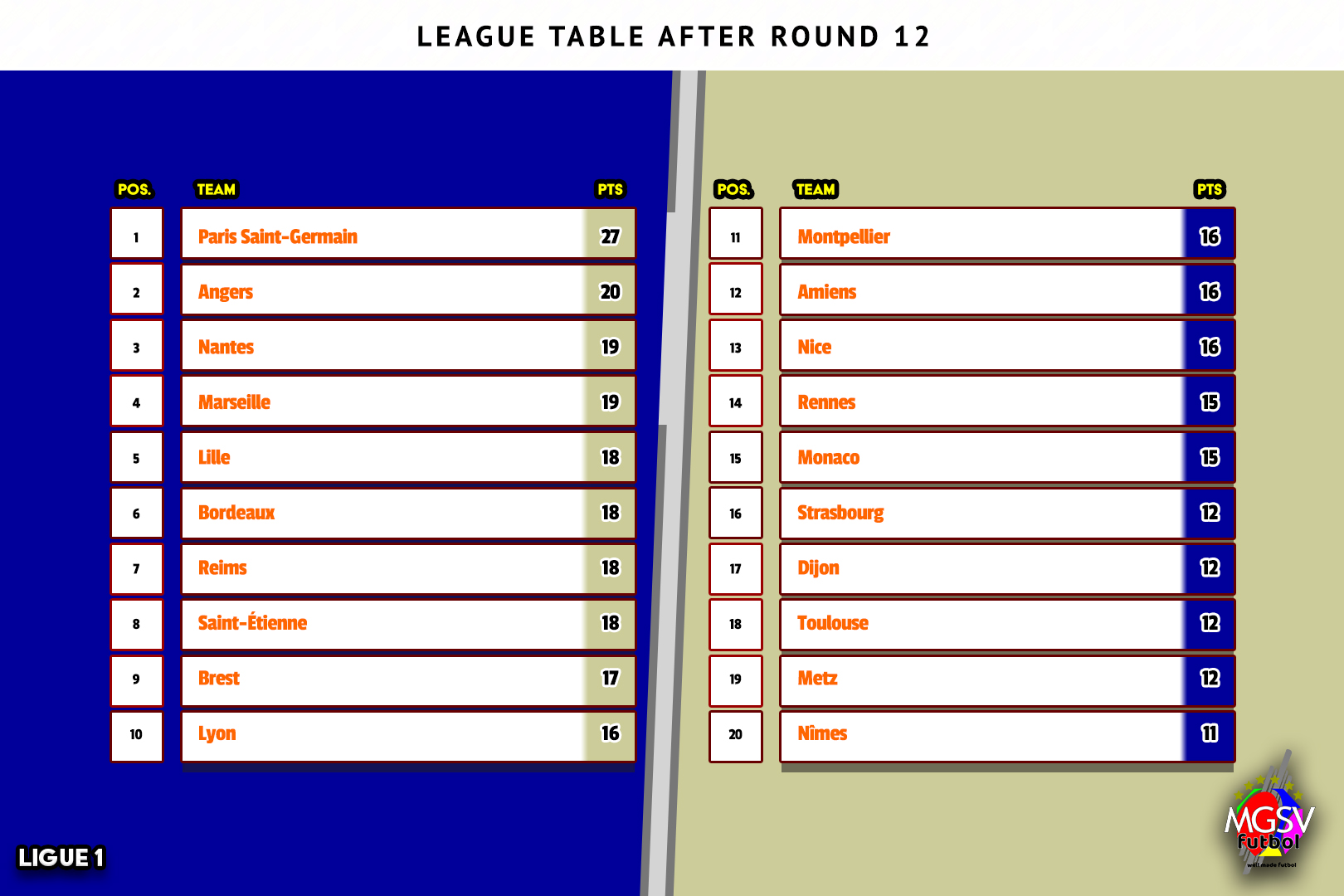 Paris St. Germain’s lead at the top of the league table wasn’t severely impacted by their defeat in this round because their closest competition (Lille) in the title race also suffered defeat. 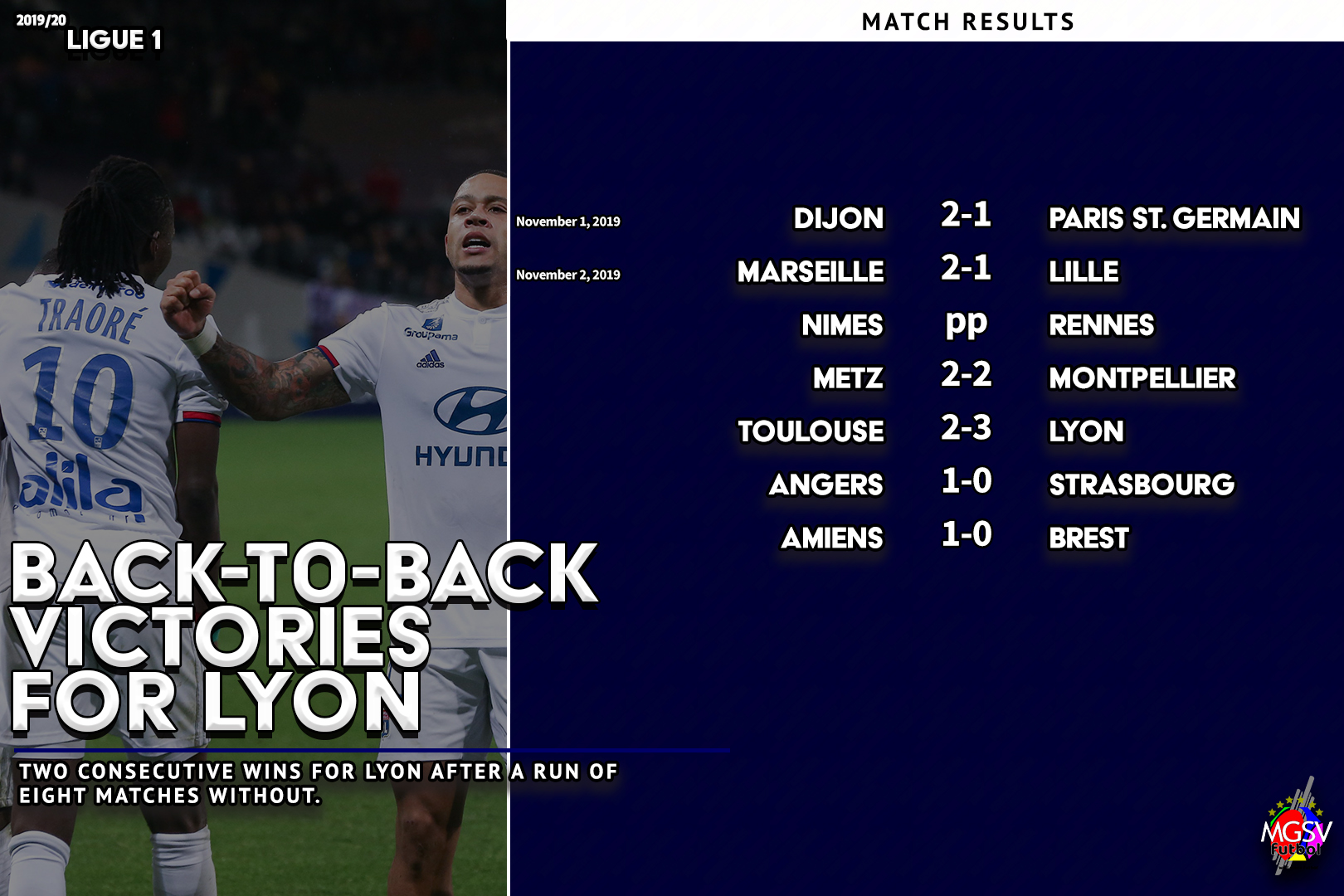 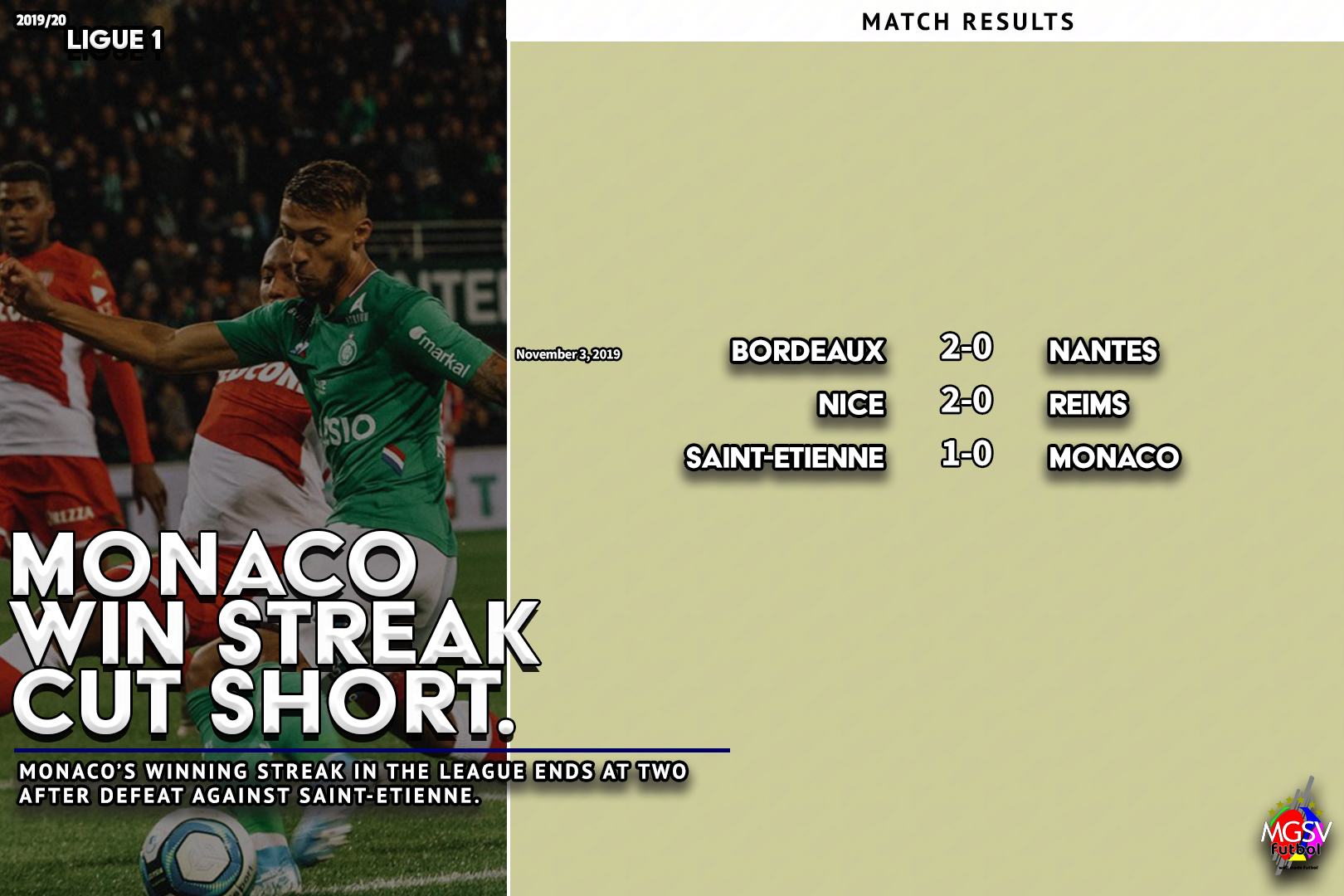 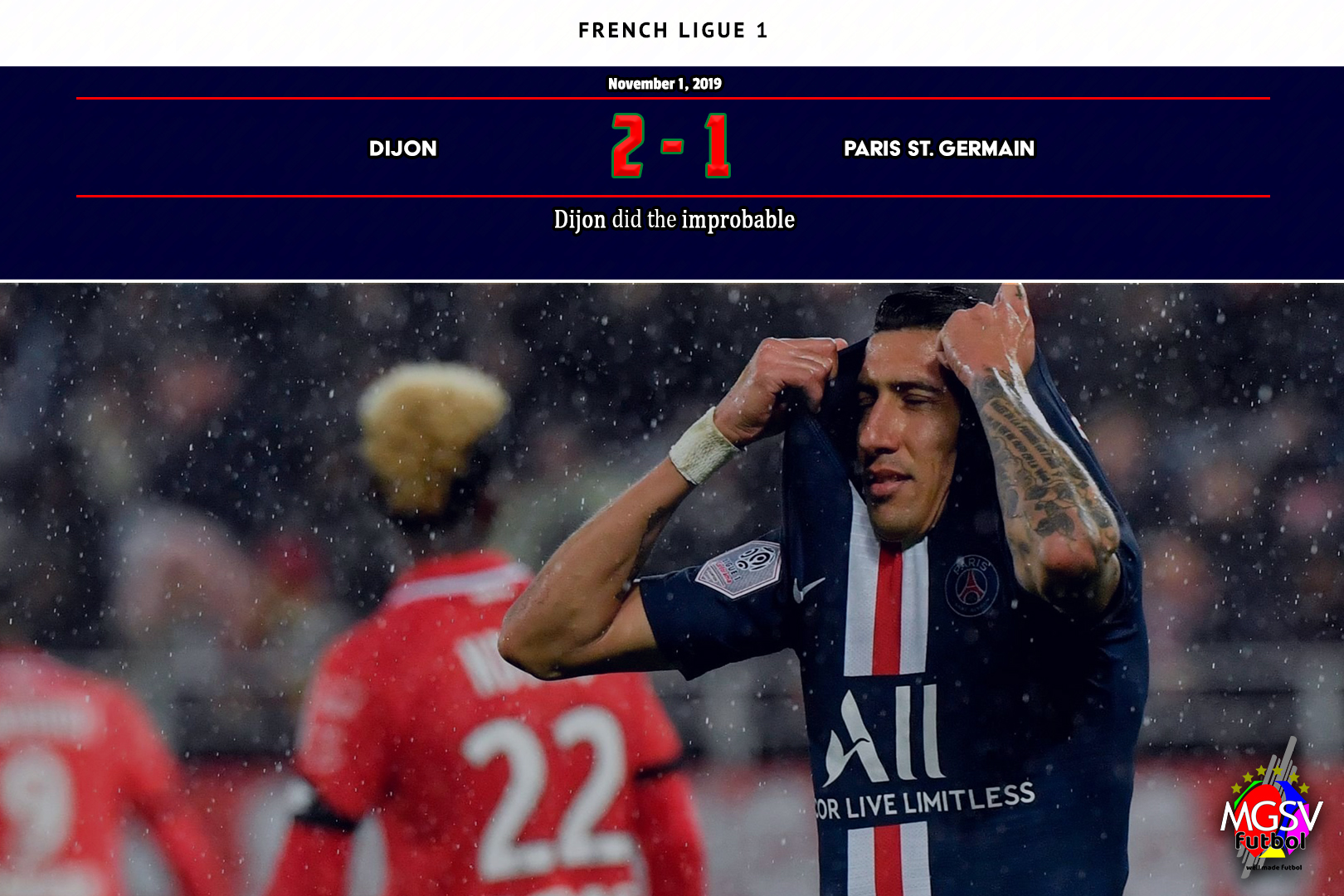 Marseille finished the round in the ‘top 4’ after beating Lille to get the points to leap ahead over them in the league table.

Montpellier recovered two goals to avoid defeat on the road to relegation-zoned Metz.

“Better late than never”. Depay wins it at the death for Lyon to start a winning streak in the league.
Memphis Depay’s second goal of the match got Lyon their first consecutive victories in the league since their opening two matches of the season. “

Beating Strasbourg through a first-half penalty gave Angers their first win in 5 league matches.
The victory was good enough to make Angers finish the round in the second best position in the league. “

Amiens beat Brest to move a point away.

Defeat at Bordeaux held Nantes from closing the gap between them and Paris St. Germain. It was Nantes’s third defeat in a row.

Nice put an end to 5 straight league matches without a win. (4 defeats and a draw) after beating a 10-man Reims side.