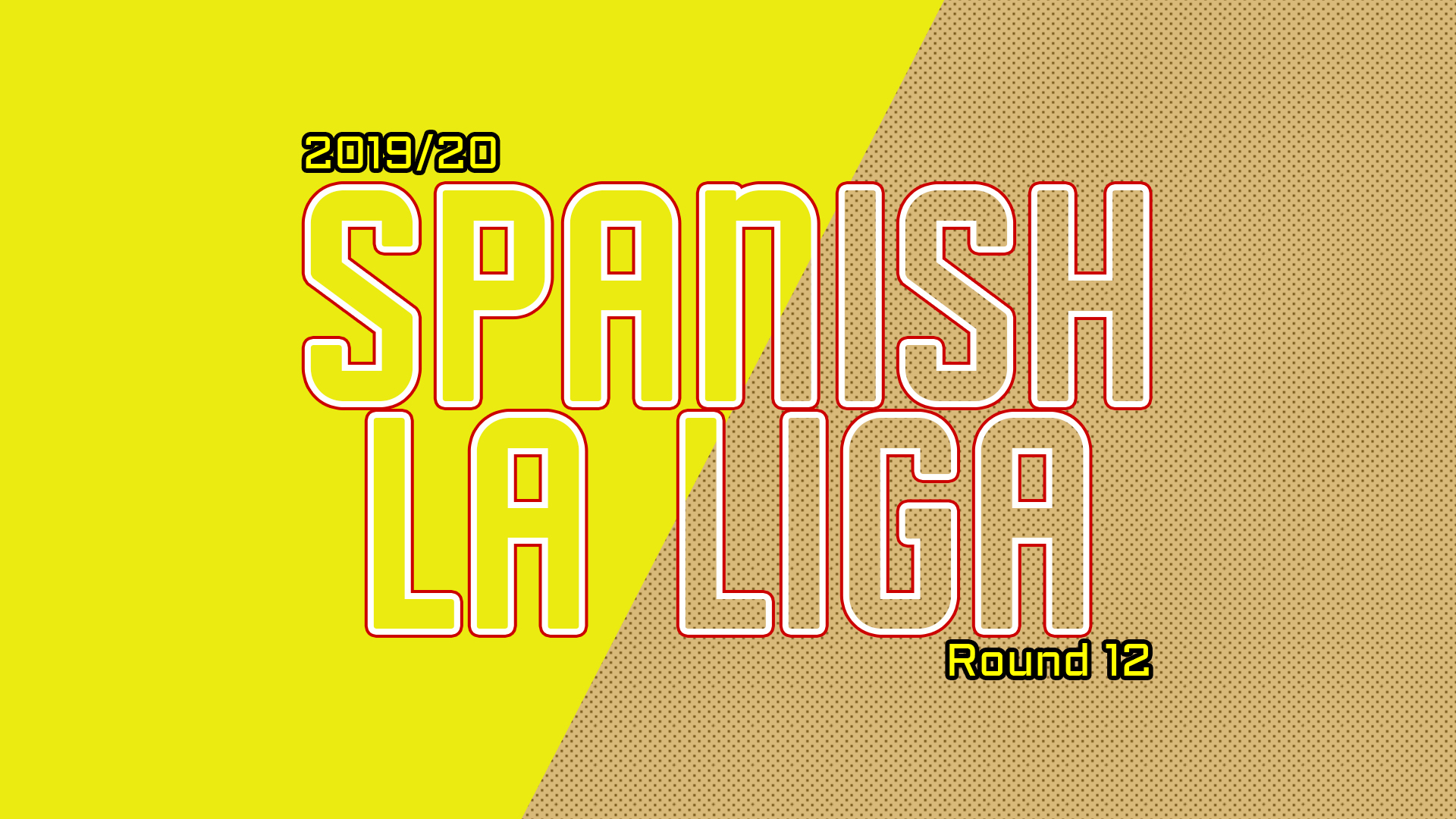 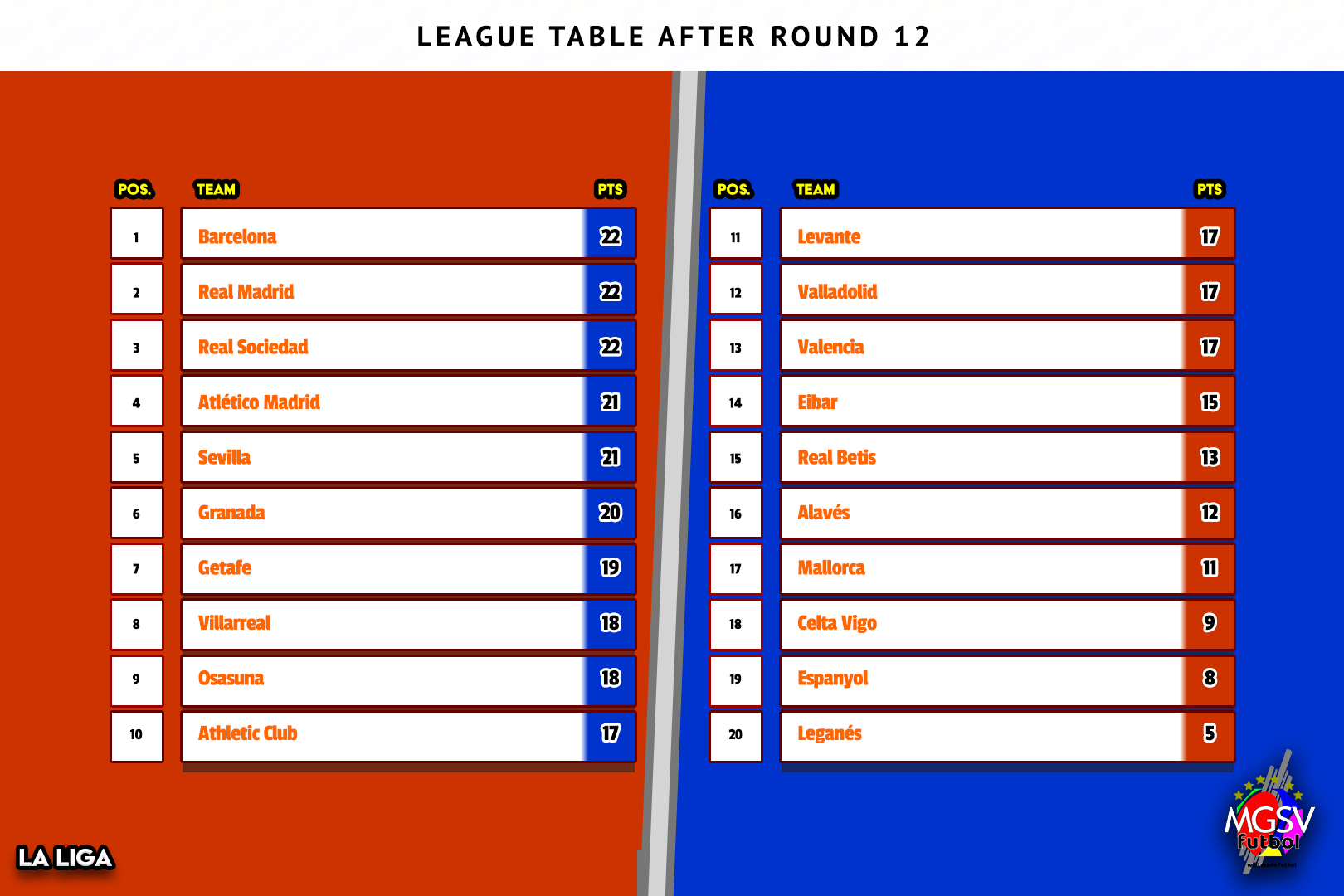 Barcelona doesn’t do enough but remains on top of the league because all the contenders couldn’t find the result to take advantage of Barcelona’s defeat in this round. 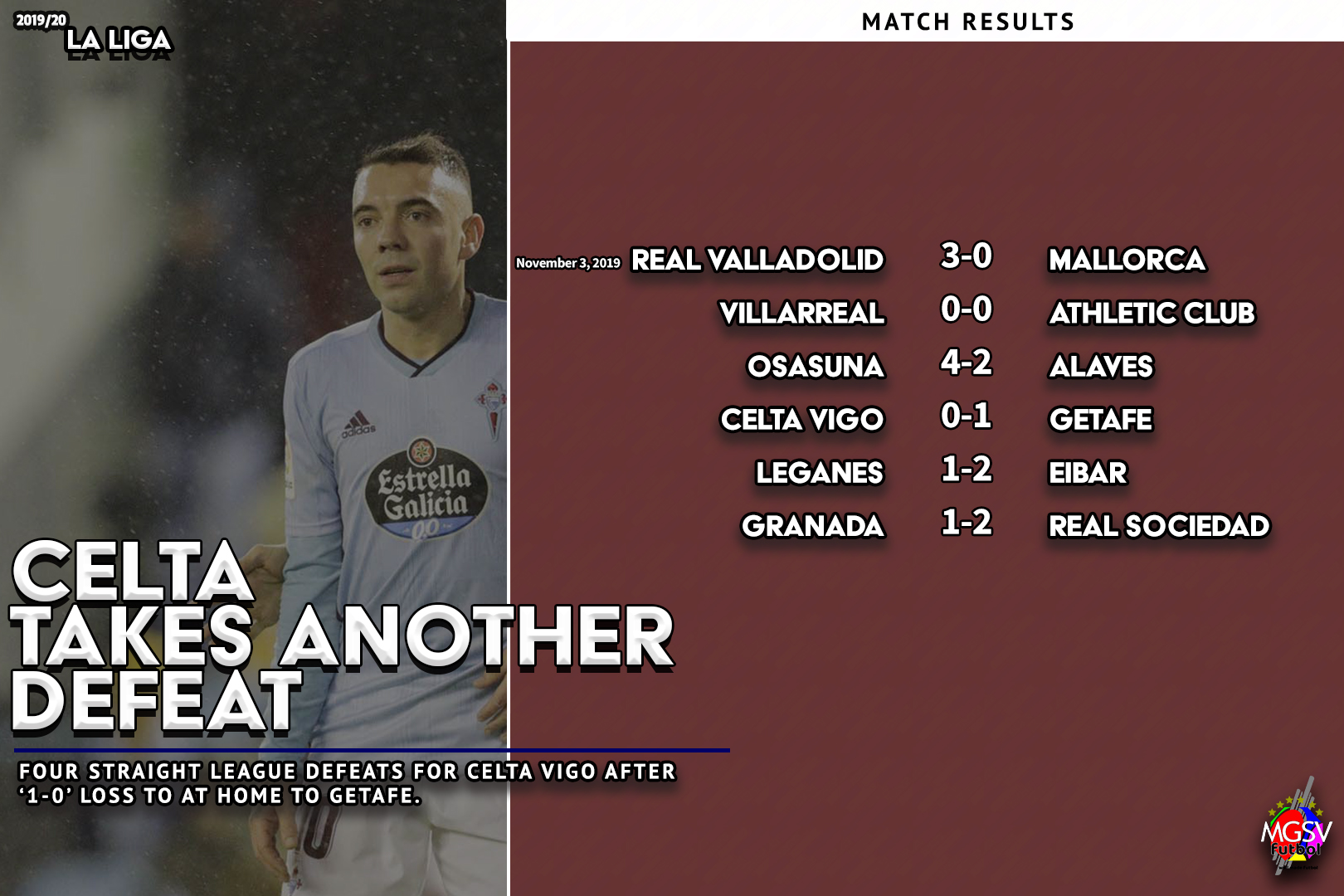 Valencia rescued themselves in the second-half after getting two goals to come from behind a wn win it against Espanyol.

Barcelona suffered a third defeat of the season when Levante found three goals in 7 minutes to complete a comeback.
Granada, Real Madrid, and Atletico Madrid (all) failed to get the results to knock Barcelona off the top.

Sevilla and Atletico Madrid share the points after Diego Costa missed a penalty that would have completed the comeback for Atletico Madrid against Sevilla. To be fair, it was a harsh penalty call.

Real Madrid is held goalless at home by Real Betis.

Real Valladolid bounced back from their midweek defeat at the Camp Nou with a win at home against newly-promoted Mallorca.

Despite an early lead in the 6th-minute, Leganes remained at the bottom of the standings after Eibar came from behind to secure a ‘2-1’ win on the road.

“Granada could have returned to the top of the league if they had managed to win at home against Real Sociedad.

Cristian Portu scored a brace, including an 89th-minute winning goal for Real Sociedad to get an away victory against Granada.
The result allowed for Sociedad to finish the round in 3rd-place while knocking Granada out of the ‘top 4’ in the standings.