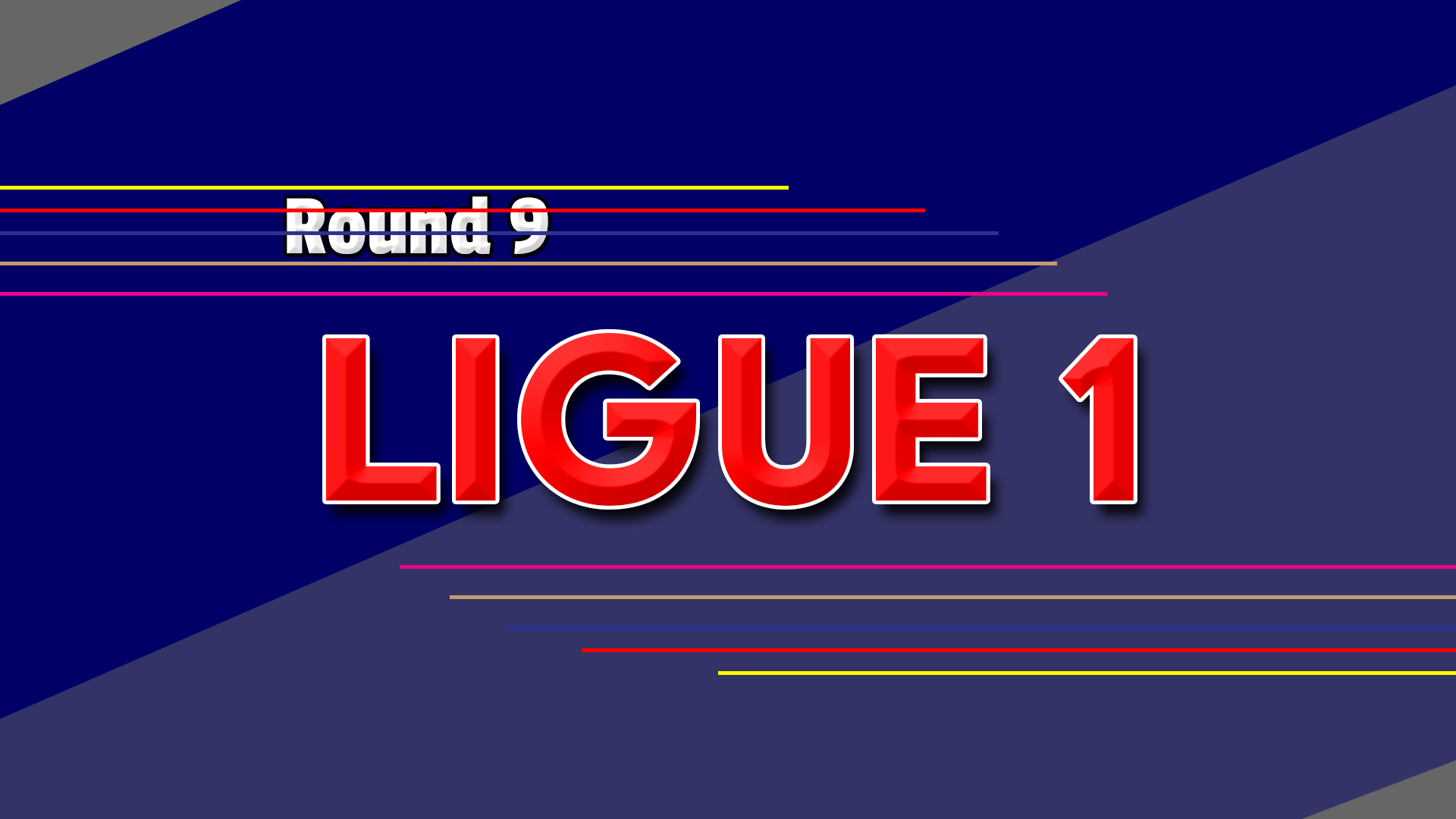 FRENCH LIGUE 1
Neymar scored a late goal but this time around it wasn’t needed by Paris St. Germain to take a win against Angers in the battle of the top two teams.
Lyon remains on their winless streak after conceding late at Saint-Etienne.
Nantes climb to second in the league.
Monaco ended their short winning streak.
Victor Osimhen scored to save Lille from defeat to Nimes. Osimhen’s goal took him to the top of the pile of goalscorers in the league with 7 goals.
The table is still shaping up in Ligue 1 but it looks certain that Paris St. Germain will clinch on to the league title once again. (You heard it here first) 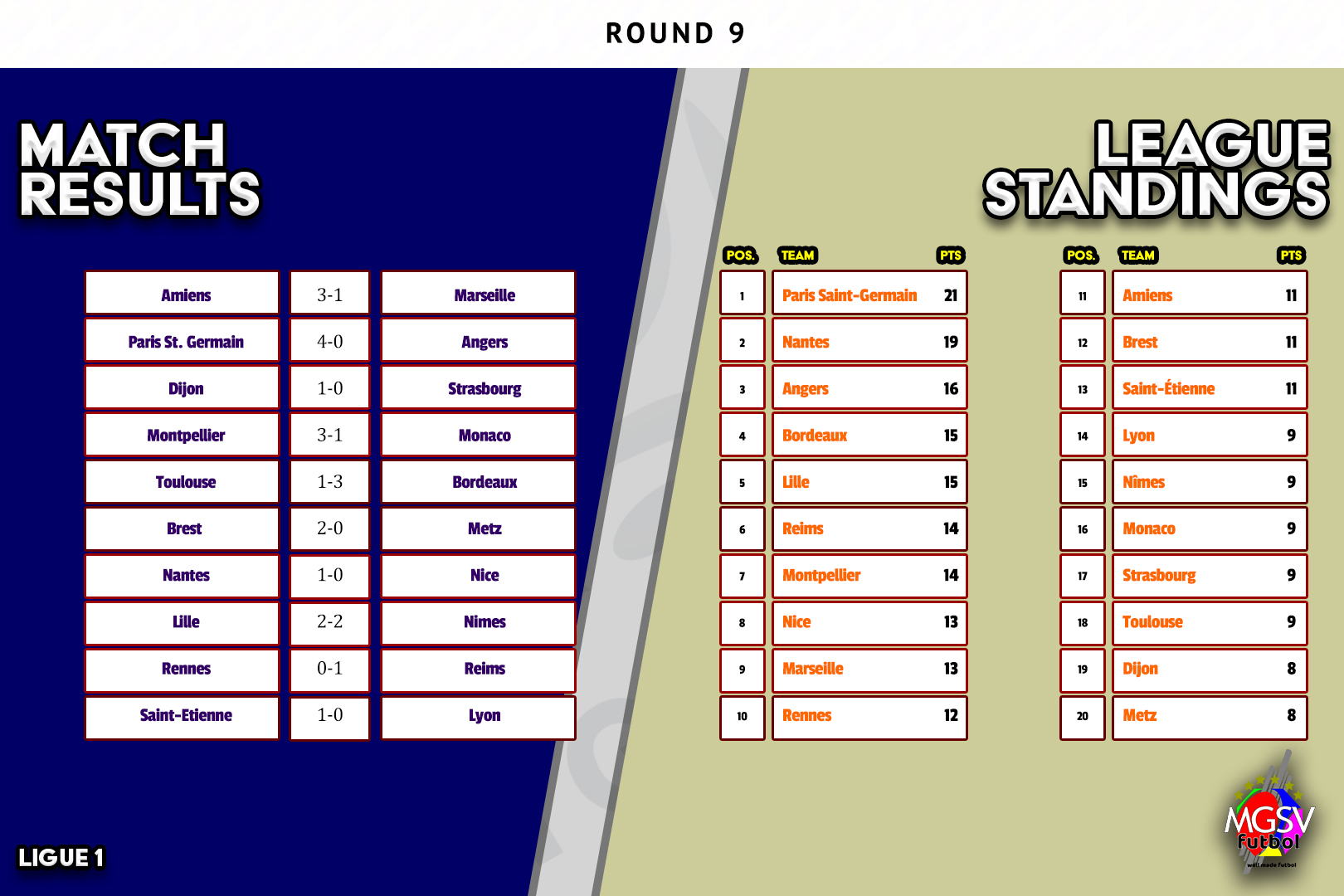 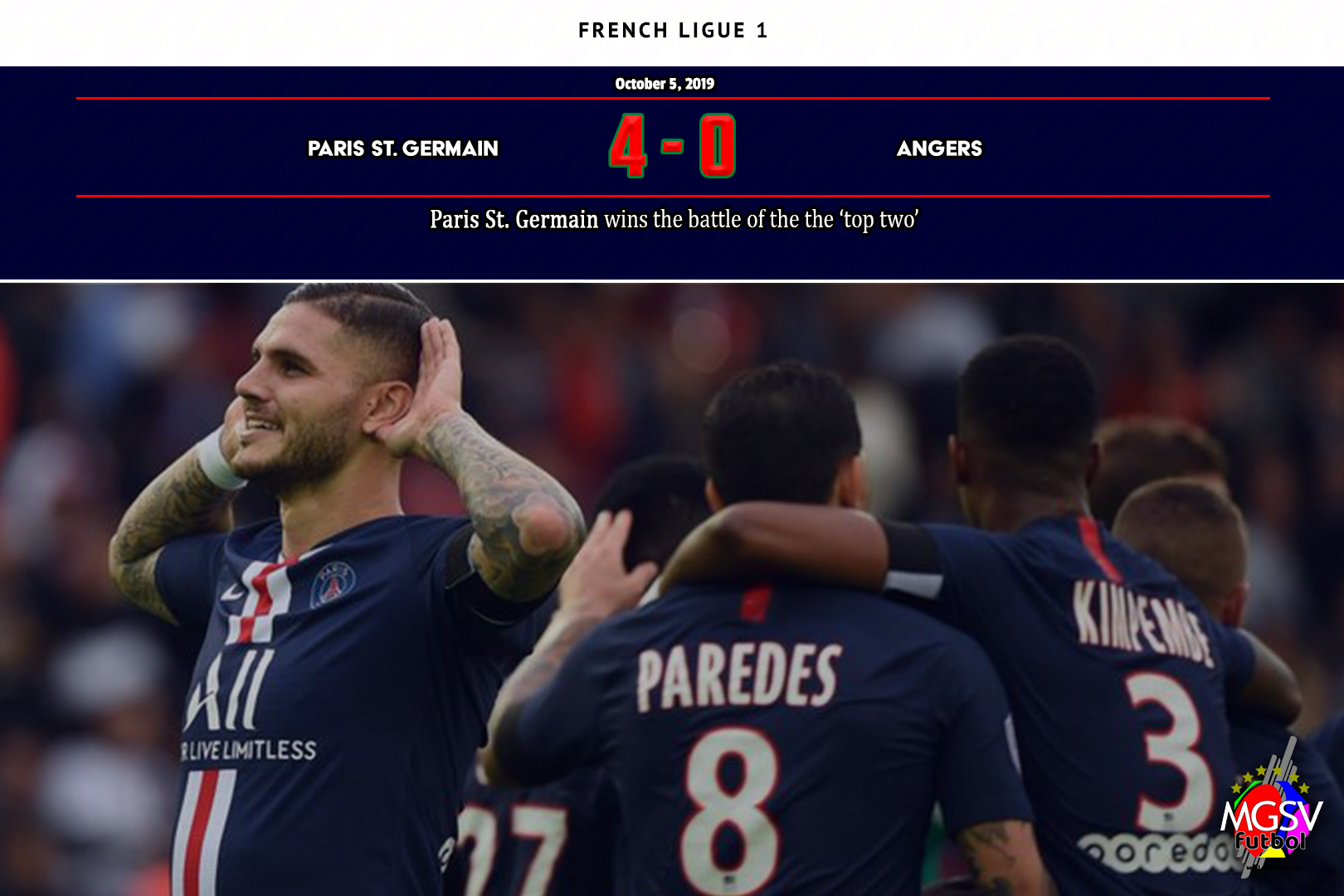 Marseille kicked off the round with an away defeat to Amiens. A ‘3-1’ score handed Amiens a win in three league matches, while keeping Marseille on a winless run of 4 matches and counting.

Paris St. Germain did what was expected of them at home against an Angers side that was having a good run in the title race. Paris St. Germain is two points clear at the top of the Ligue 1 standings.

Dijon doubled their wins in the league after beating Strasbourg in a ‘1-0’ affair.

Monaco falls at Montpellier. A ‘3-1’ defeat against Montpellier brought Monaco back to their losing ways after their consecutive victories in the league.

A ‘2-0’ win against Metz was the first win in 5 matches for recently-promoted Brest.

Nantes is the closest to the top of the standings after Moses Simon’s goal gave them a win against Nice.

Nimes avoided a 3rd consecutive league defeat to deny Lille a win that would have seen Lille finish the round in 3rd place.

Rennes made is 8 competitive fixtures without a win after a ‘1-0’ home defeat to Reims.

Lyon’s struggle in the league continues. Lyon is winless in 7 consecutive league matches after Robert Beric scored a 90th-minute header for Saint-Etienne to seal a ‘1-0’ home victory against Lyon.