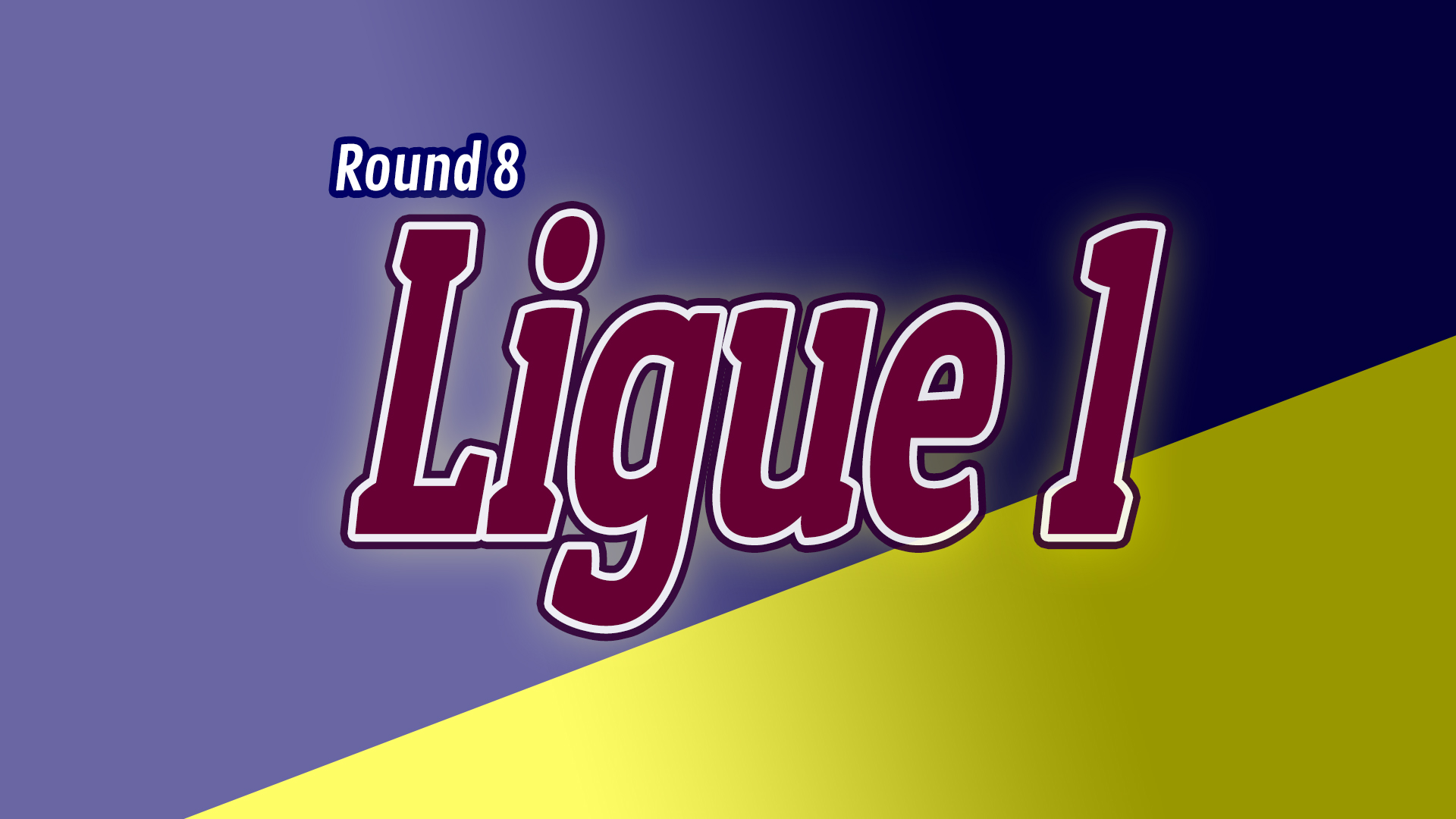 As things stand after 8 rounds of the 2019/20 FRENCH LIGUE 1
There are no unbeaten teams and no winless teams in the league.
Every team in the league has now won a match after Dijon got their first win of the season.
Neymar scored another match-winning goal for Paris St. Germain.
Paris St. Germain is two points clear at the top of the league table.
Moussa Dembele (Lyon) Victor Osimhen (Lille) and Habib Diallo (Metz) are leading the goalscoring list with 6 goals each. 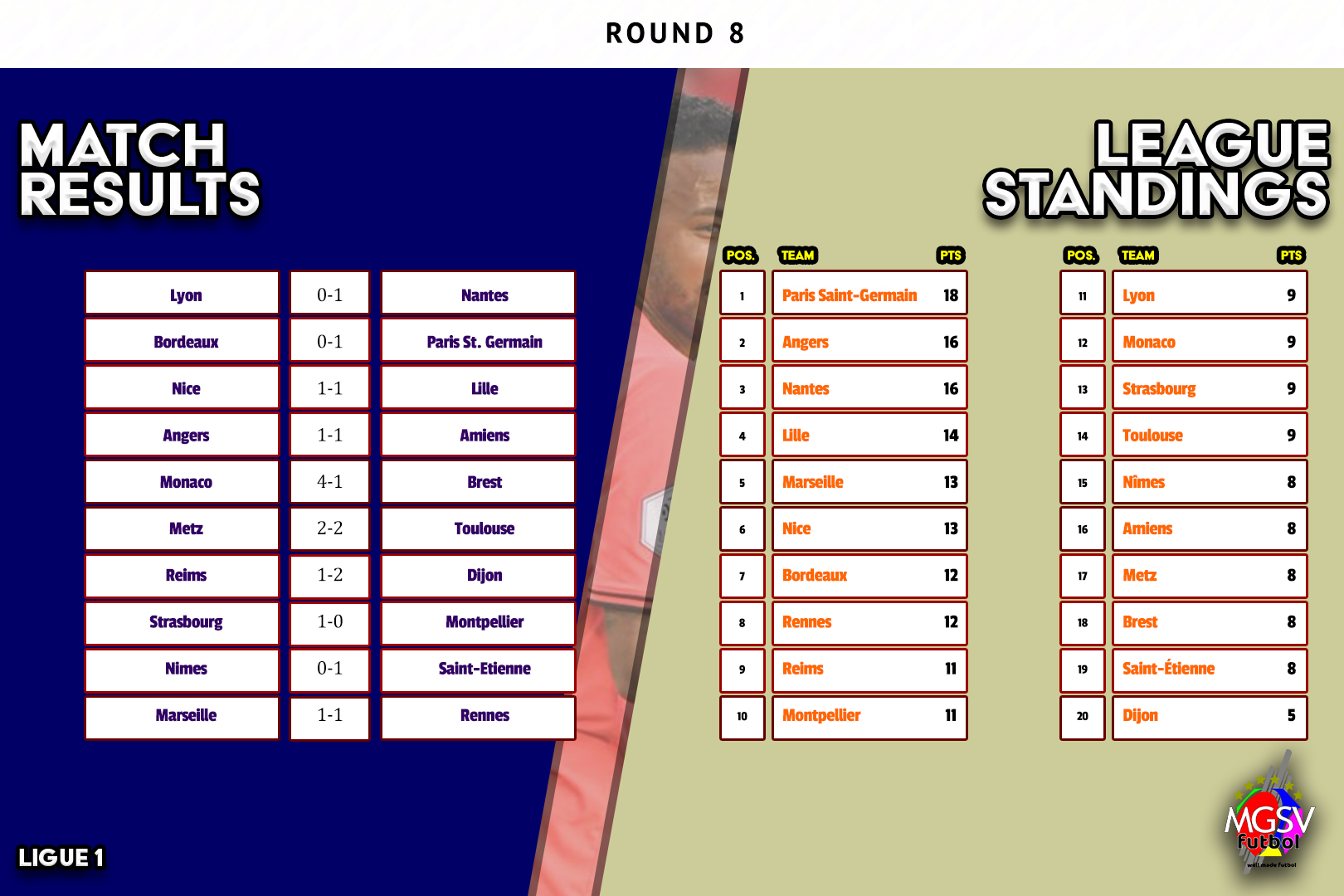 Since his return, Neymar has won 9-points for Paris St. Germain. He has been the only goal scorer in the matches PSG has managed to win. Paris St. Germain stay top of Ligue 1 with a 2 point lead.

Nice and Lille shared the points to keep the point difference between the two teams in the standings.

A late goal from Rachid Alioui gave Amiens a point at home while denying Angers the result to keep up with Paris St. German at the top of the Ligue 1 standings.

Monaco made it a consecutive league win after a ‘4-1’ victory over Brest.

Ibrahima Niane‘s injury-time penalty looked to have restored the lead for Metz until Efthimois Koulouris 90+6 minute equalizer gave Toulouse a point from an evenly contested match that ended in a ‘2-2’ draw.

Mama Balde‘s second-half goal allowed Dijon to pick up their first win of the season from a ‘2-1’ away victory over Reims.

Saint-Etienne finished the match with their second win on the season after holding on to a ‘1-0’ lead against Nimes.

It was a third consecutive league draw for Marseille after a 1-1 final score against Rennes.