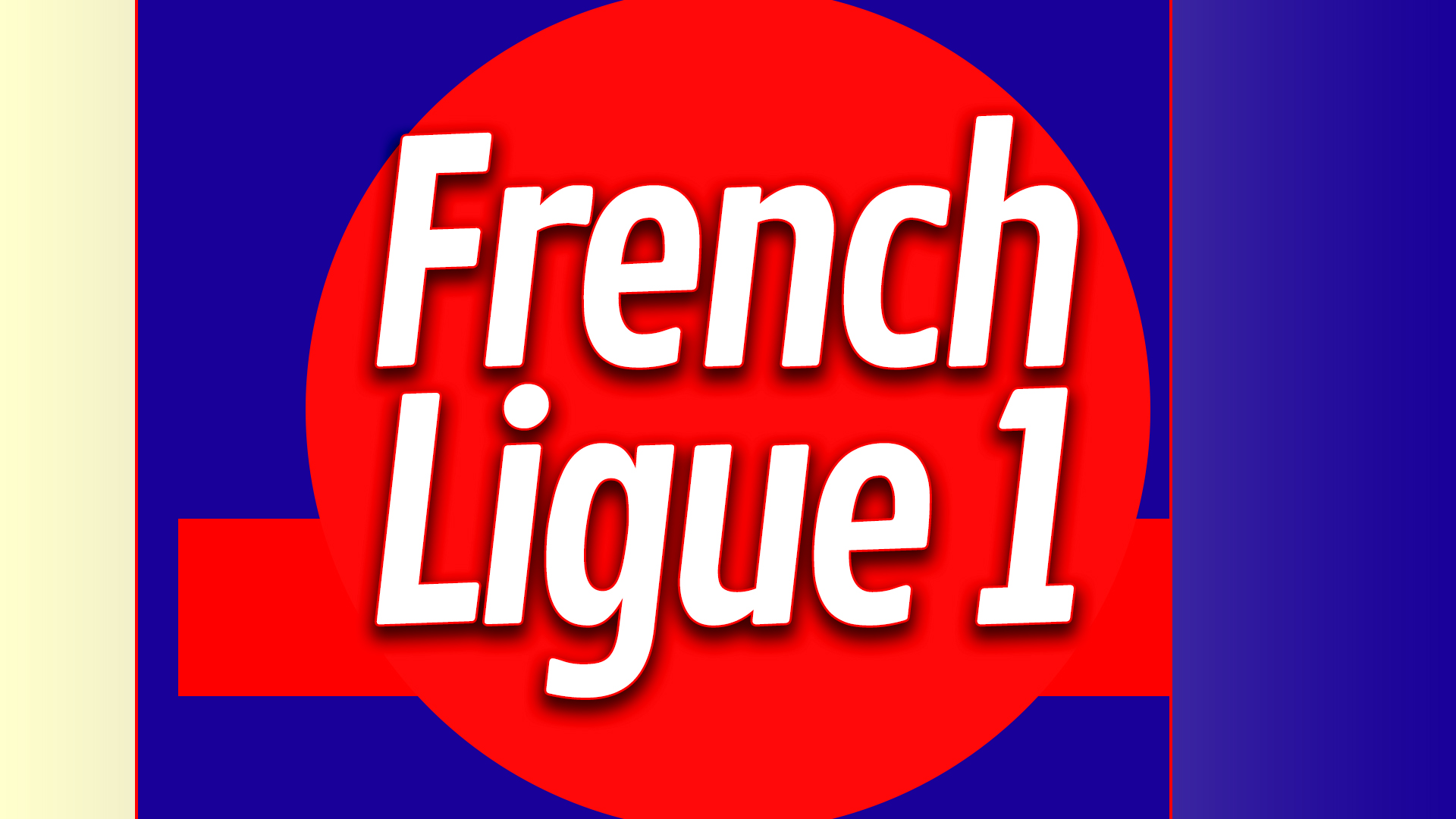 The reports are that Lyon will be without their talisman Memphis Depay for the remainder of the season after he sustained an injury in their match against Rennes.

18 rounds into the season and there isn’t any indication that Paris St. Germain won’t hold on to the title as French champions at the end of the season. With just a game away from the midpoint of the season, PSG has a 7-point lead in the title race, with a match in hand.

Highlighted changes in the league standings after the round
Top four remains as it was from the previous round, with Marseille being the only team that failed to get the maximum points.
Nantes moved up to 5th to replace Bordeaux who dropped down to 7th.
Lyon falls to 8th after defeat.
Monaco is in the top-half with a draw.
The bottom 5 stayed the same. Nimes in 20th place.

Habibou Diallo’s missed a penalty in the 53rd-minute that would have been the winning goal for Metz against Marseille.
Nemanja Radonjic’s 70th-minute equalizing goal earned Marseille a point at Metz.

The points were shared between Amiens and Dijon, Angers and Monaco, (and) Brest and Nice.

Remi Oudin’s early goal for Reims was enough for a win away against Toulouse.

A consecutive win for Strasbourg.
Ludovic Ajorque’s early goal anded Strasbourg an away win against Bordeaux.

Lyon suffered a defeat at home to Rennes, while losing Memphis Depay to injury.

Two goals in each half with a response lead PSG to another win in the league.
Paris St. Germain comfortably takes all three points against Saint-Etienne.