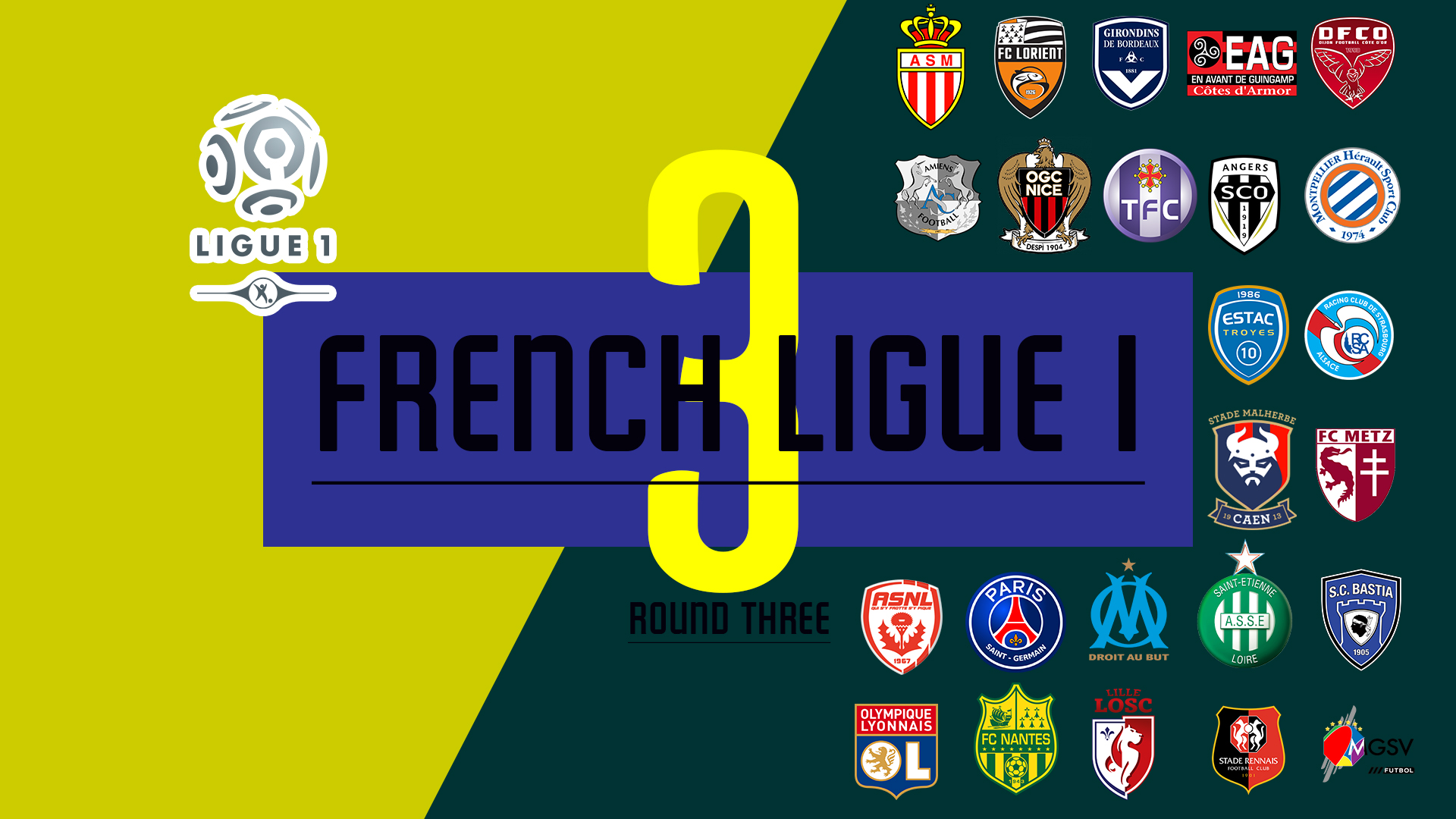 It’s two games and three goals for Neymar at Paris Saint-Germain. At this rate, he will be setting a lot of club records before the end of his contract.

Radamel Falcao scored the only goal in the match to give Monaco record-breaking victory. Monaco became the first team to win 15 consecutive league matches in Ligue 1 when they secured an away victory over Metz. Falcao’s goal made his the current top scorer in the league with 5 goals. 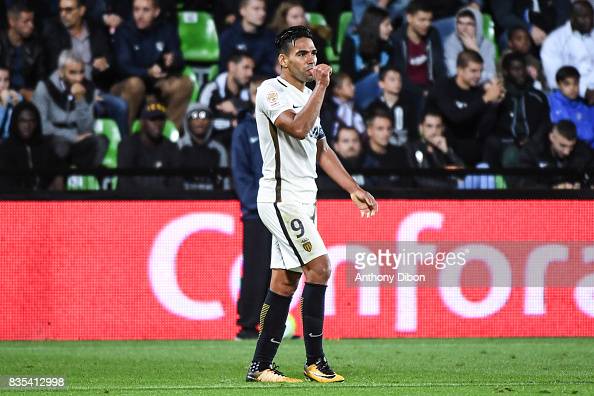 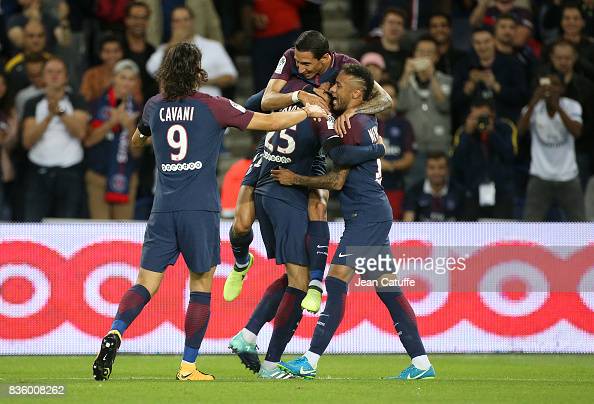 A celebration amongst Paris Saint Germain players in their match against Toulouse. 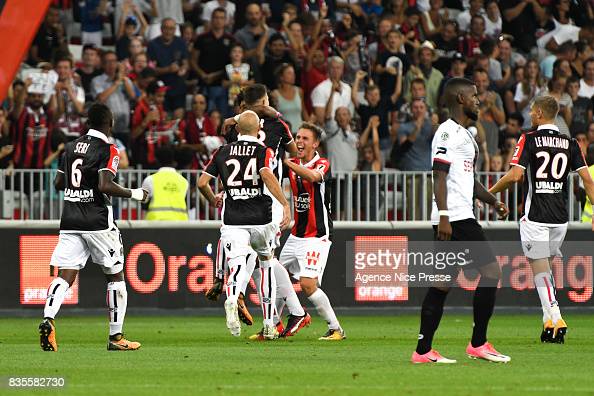 OGC Nice enjoying their first victory of the season.

Three fixtures played by each team and Paris Saint-Germain, Monaco and Saint-Etienne are the only teams left with a 100% record in Ligue 1. Bordeaux scored two late goals to pick up a point against Lyon in a very entertaining 6-goal thriller. Neymar turned on his style as Paris Saint-Germain scored 6 at home against Toulouse. OGC Nice secured their first league victory of the season in a ‘2-0’ win against Guingamp.