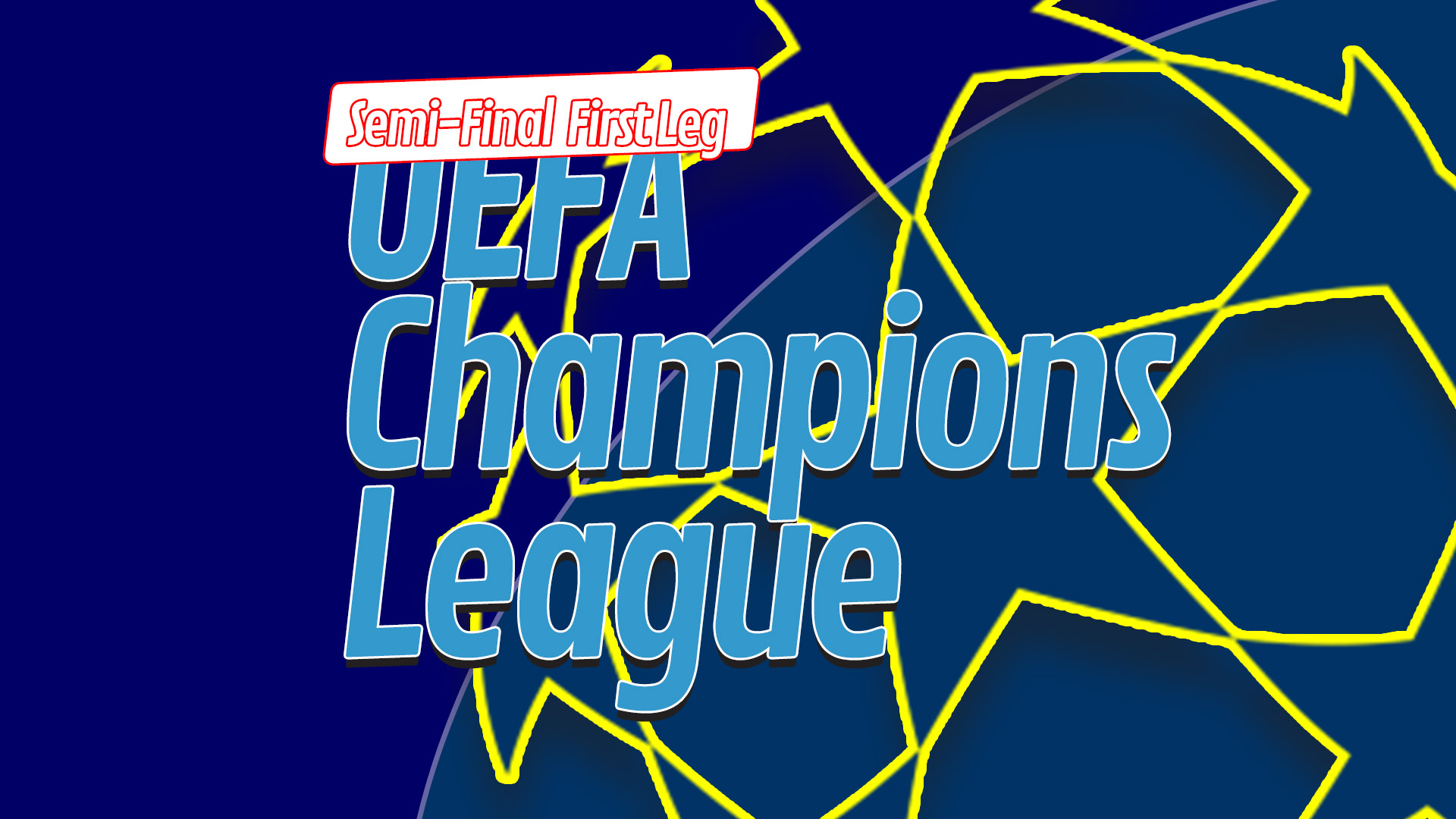 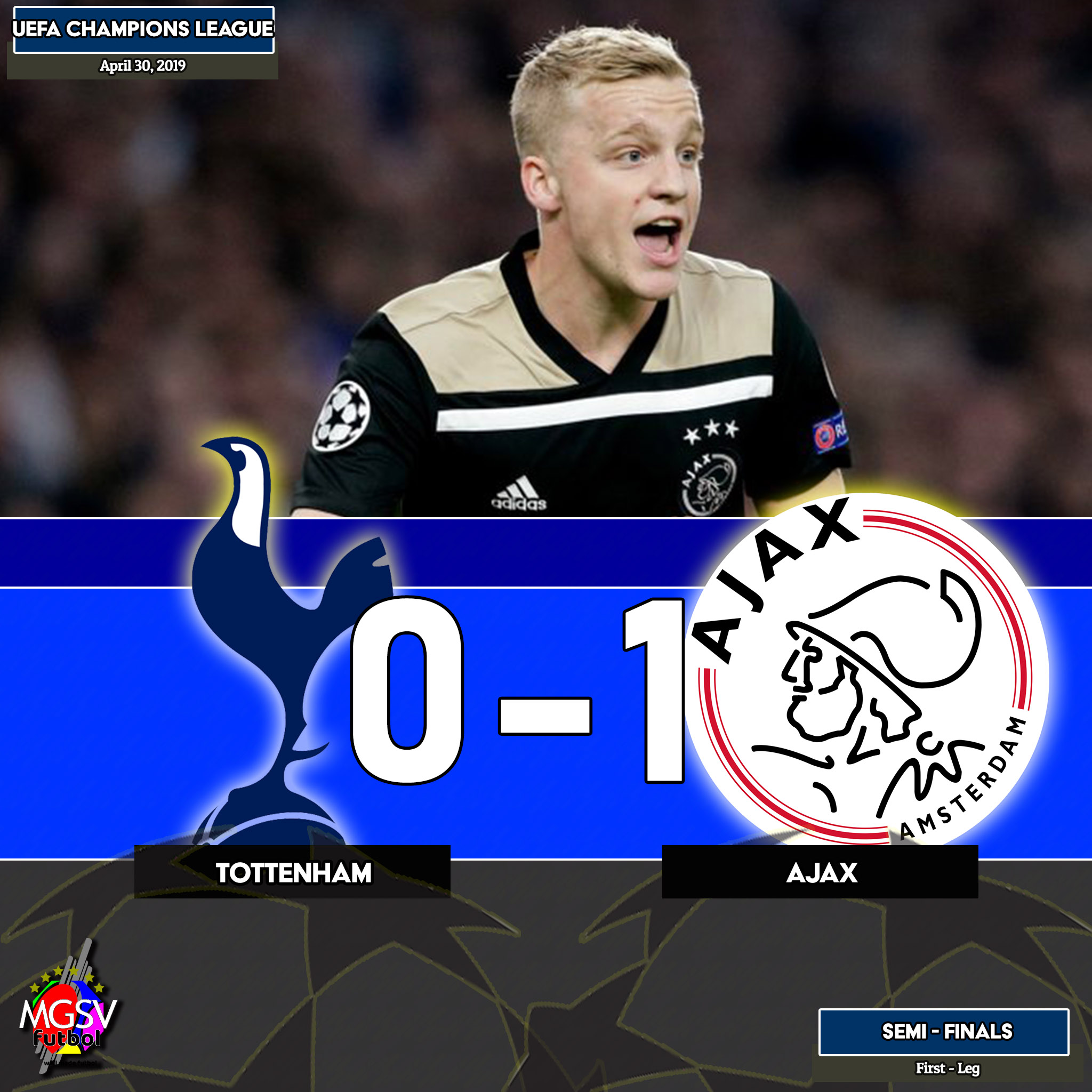 Ajax enjoyed another success on the road to make Tottenham’s first Champions League semi-final in 57 years ended in ‘1-0’ a home defeat.

Donny van de Beek beats the offside trap for the consecutive Champions League match to score a goal for Ajax.
Ajax takes a slender ‘1-0’ win home that doesn’t do justice to the game the team played in London.
Ajax becomes the first team to beat Tottenham in their new stadium in a European competition. 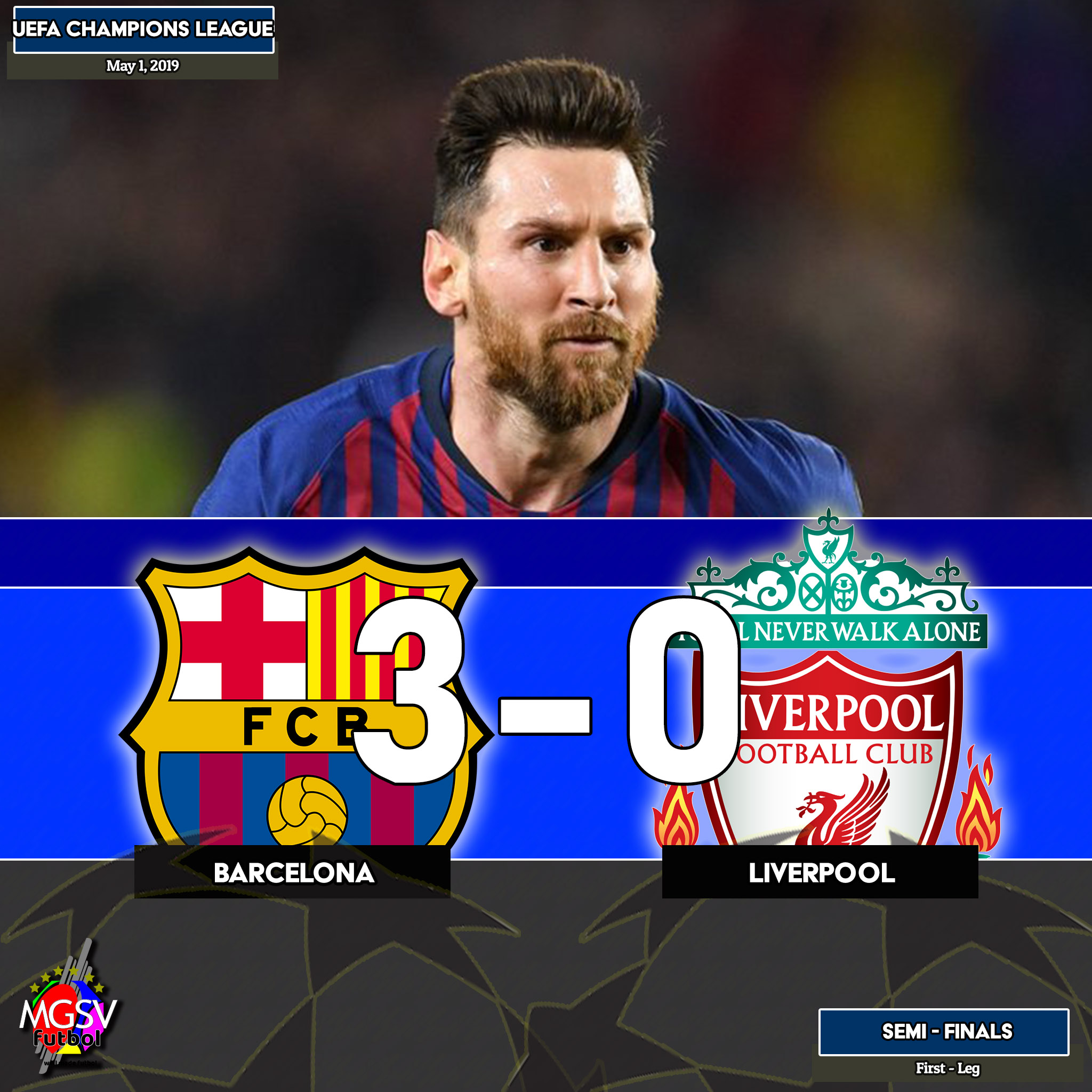 A very open and exciting encounter between two 5-time winners of the competition, and a Lionel Messi brace decided it for Barcelona. Barcelona’s unbeaten home record is extended to 32 games.

Lionel Messi scored club goal numbers 599 and 600 in the final 15 minutes of the regulation time to help guide Barcelona to a first-leg home victory against Liverpool.

Both teams came into the game with attacking intent but the chase for the ‘away-goals’ might have given Liverpool more intent.

Messi has now scored 26 goals in 33 games against English opponents – more than against teams from any other country.