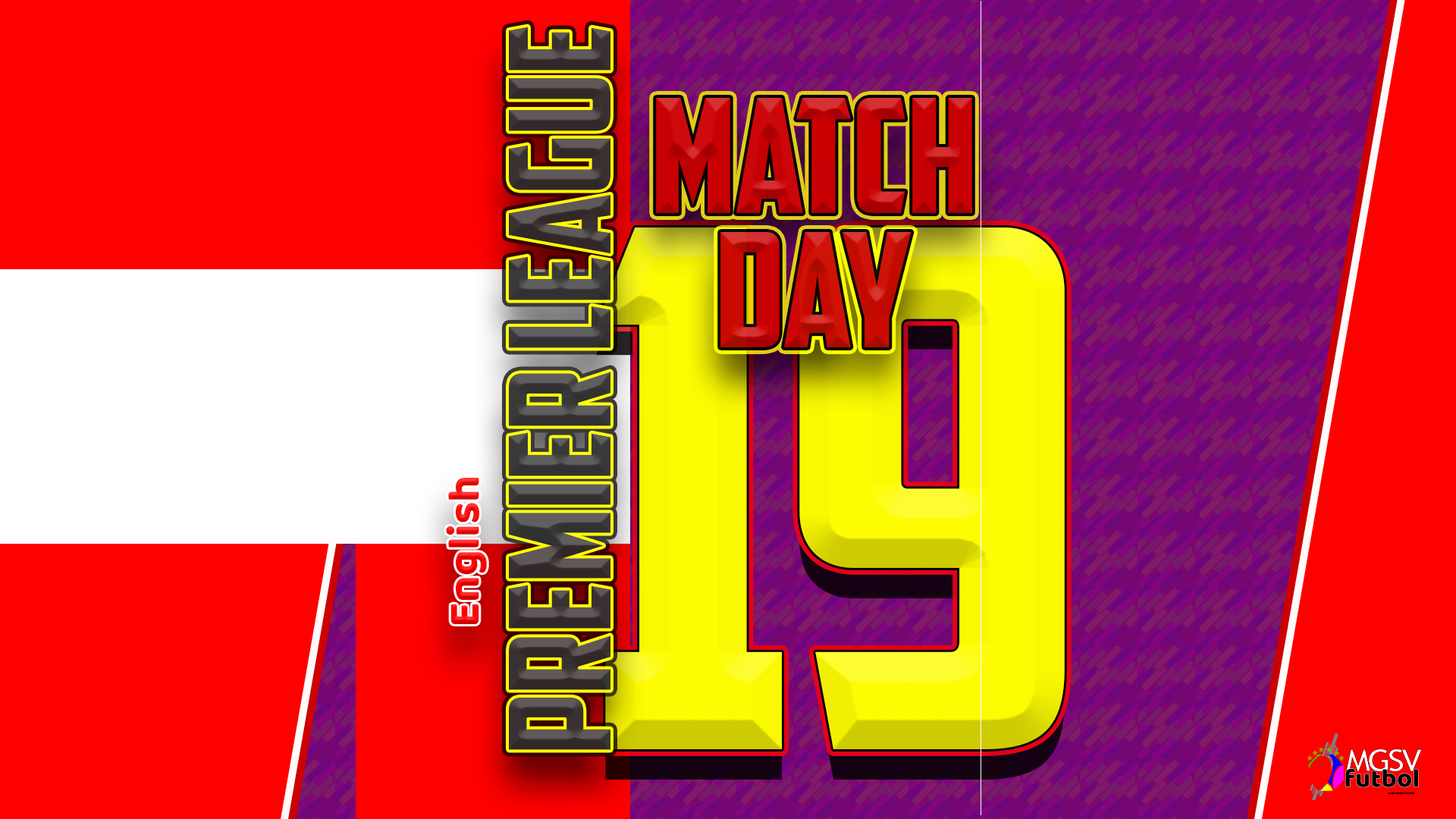 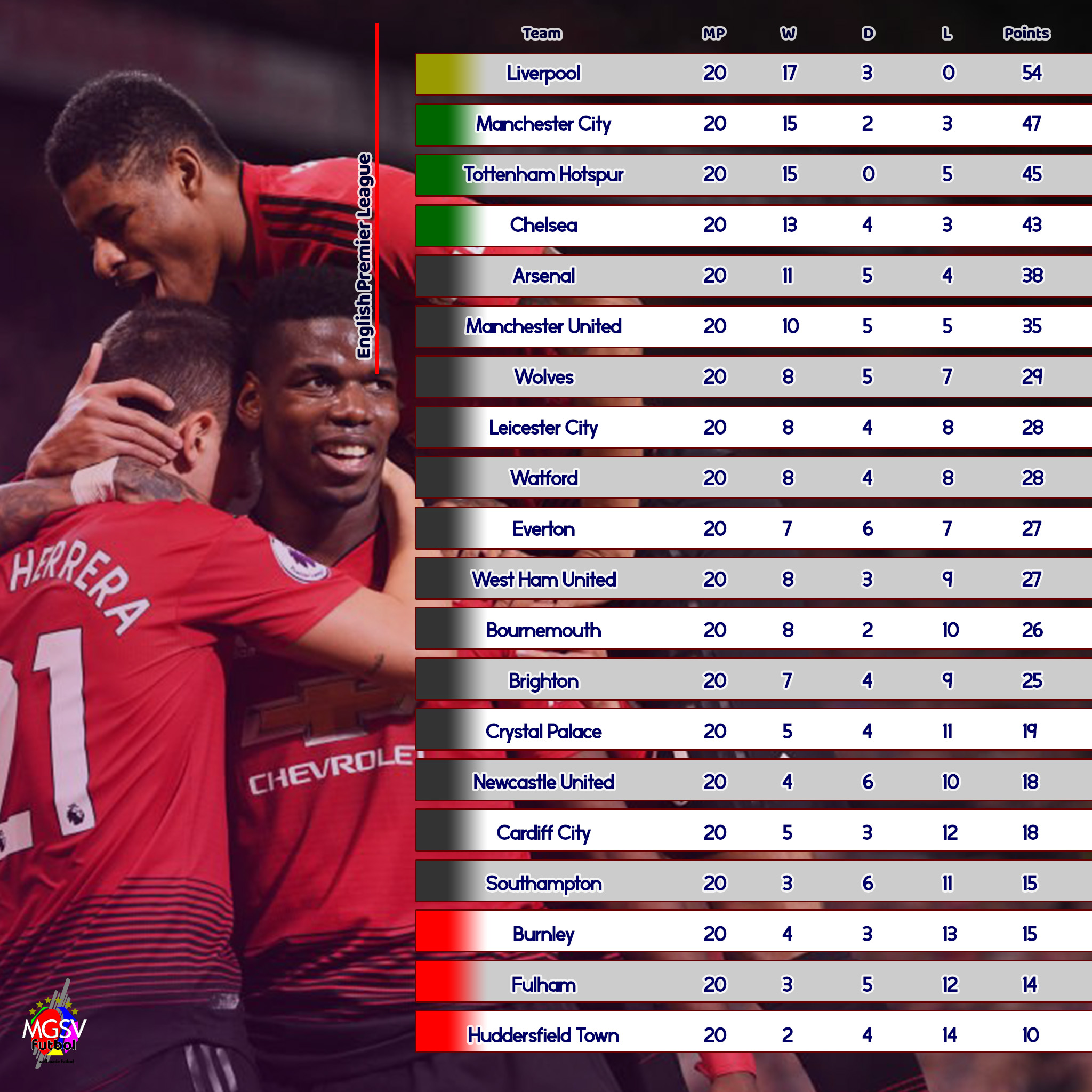 20 league matches unbeaten with 18 more to go.
Liverpool’s front 3 were on the scoresheet with Roberto Firmino leading the way with a hattrick after scoring the opening two goals for Liverpool to come from a goal down and hammer Arsenal 5 goals to 1.
Arsenal was meant to be a test before the massive fixture with Manchester City, but Liverpool passed the test with flying colors.

Aleksandar Mitrovic scored an injury-time winner to end Fulham’s winless run in the league at 6 matches.

Wolverhampton shocks Wembley after getting 3 goals with 15 minutes to come from a goal down to beat convincingly beat Tottenham. After scoring 11 goals in their last 2 matches, taking the lead in the first half at home against Wolverhampton pointed to the direction of a Tottenham victory.

Leicester City went from beating Chelsea and Manchester City to a defeat at home to recently-promoted Cardiff City that was on the back of three matches without a victory.

A goal in the final 10 minutes helped Watford avoid defeat at home to Newcastle United.

Chelsea closed in on Tottenham after N’Golo Kante scored the only goal of the match for a victory at Selhurst Park.