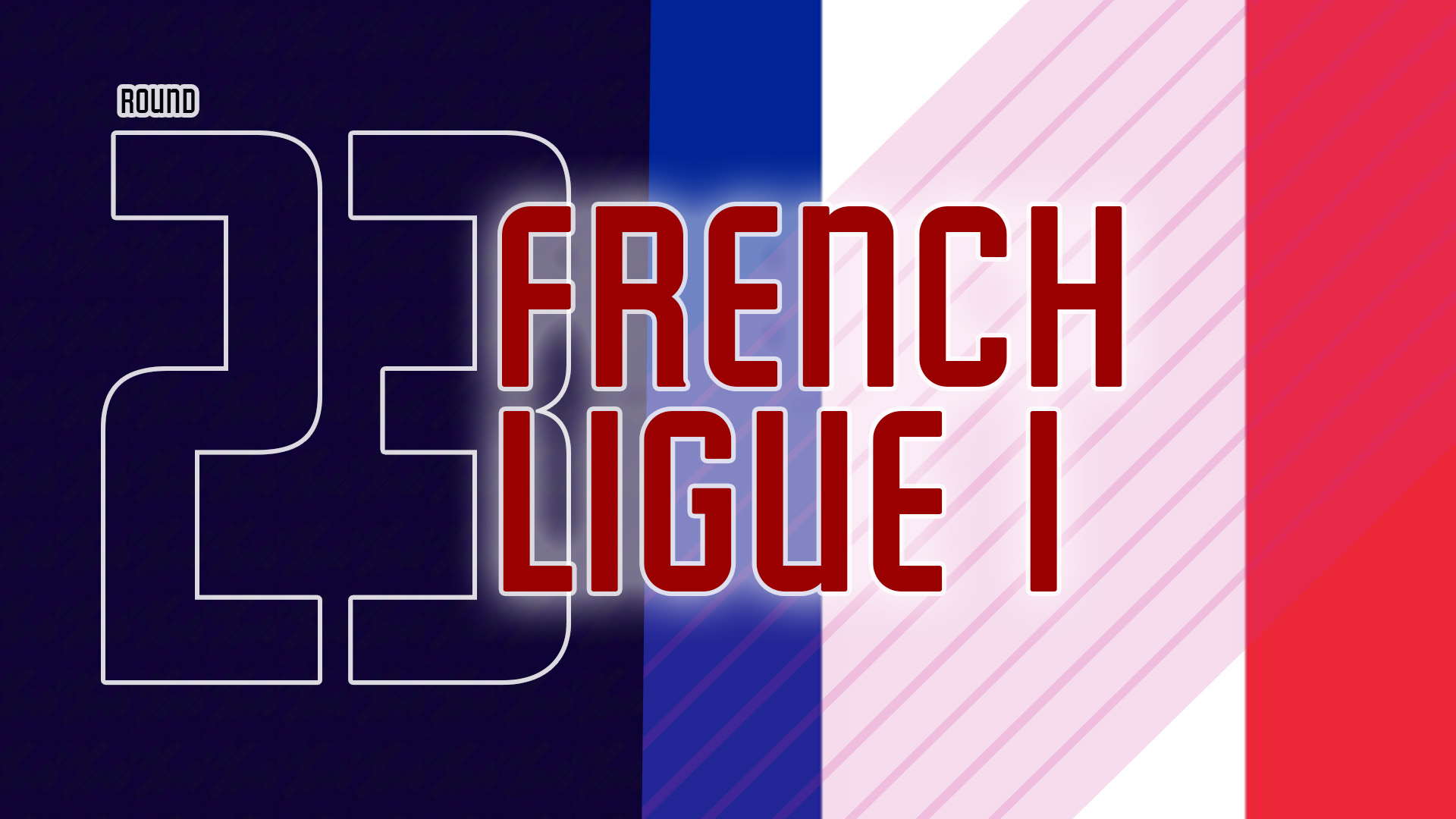 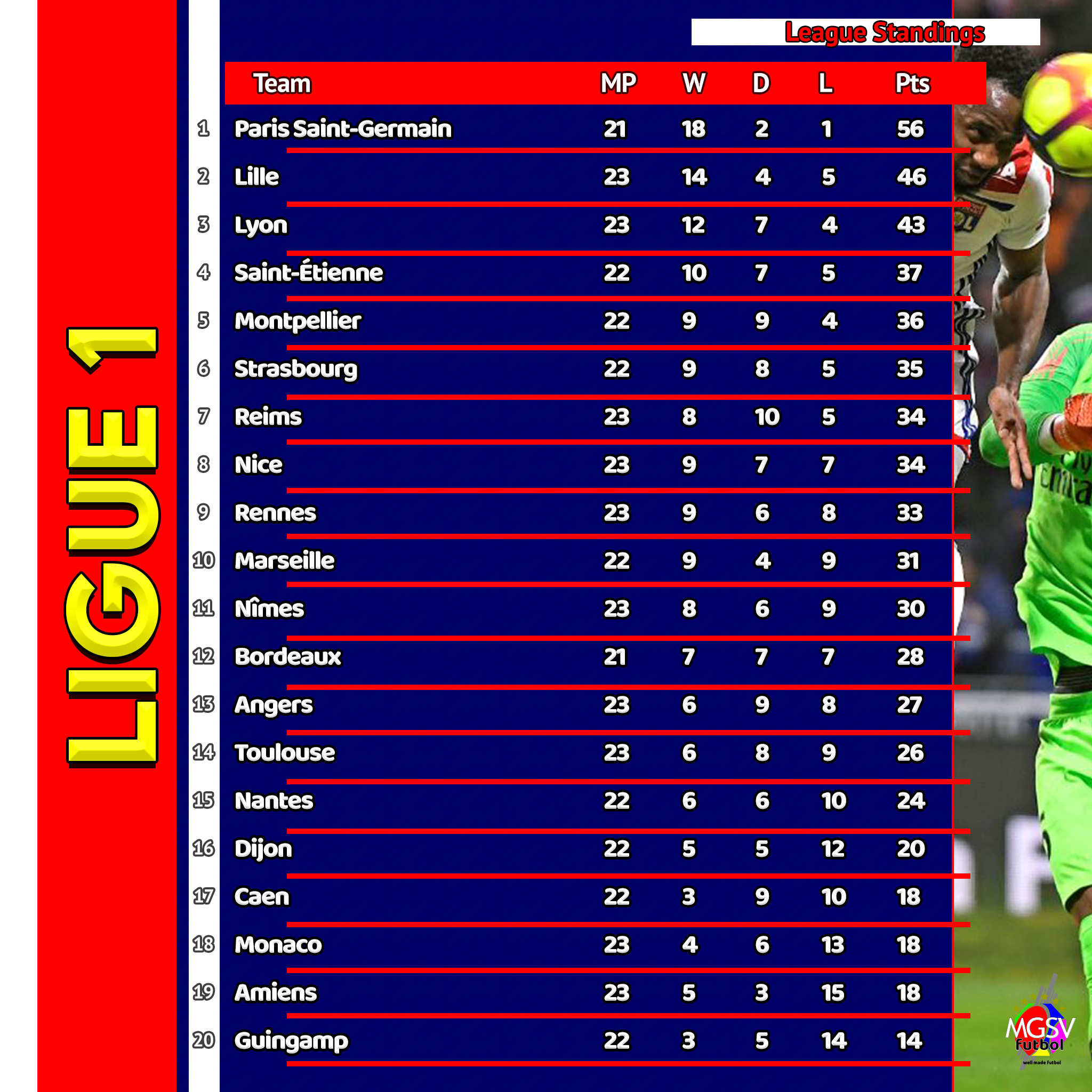 PSG might (still) be running away with the title but Lille is doing their part to make it a title race worth watching. Lille opened the round with a ‘4-0’ win against Nice.

Cesc Fabregas‘s first goal for Monaco was also the goal that gave the teams their first league victory at home this season. Leonardo Jardim marked his managerial return with a league victory.

Marseille has 1 win out of their last 12 matches after a defeat to Reims. It was the first consecutive league victory for Reims since the opening two rounds of the season.