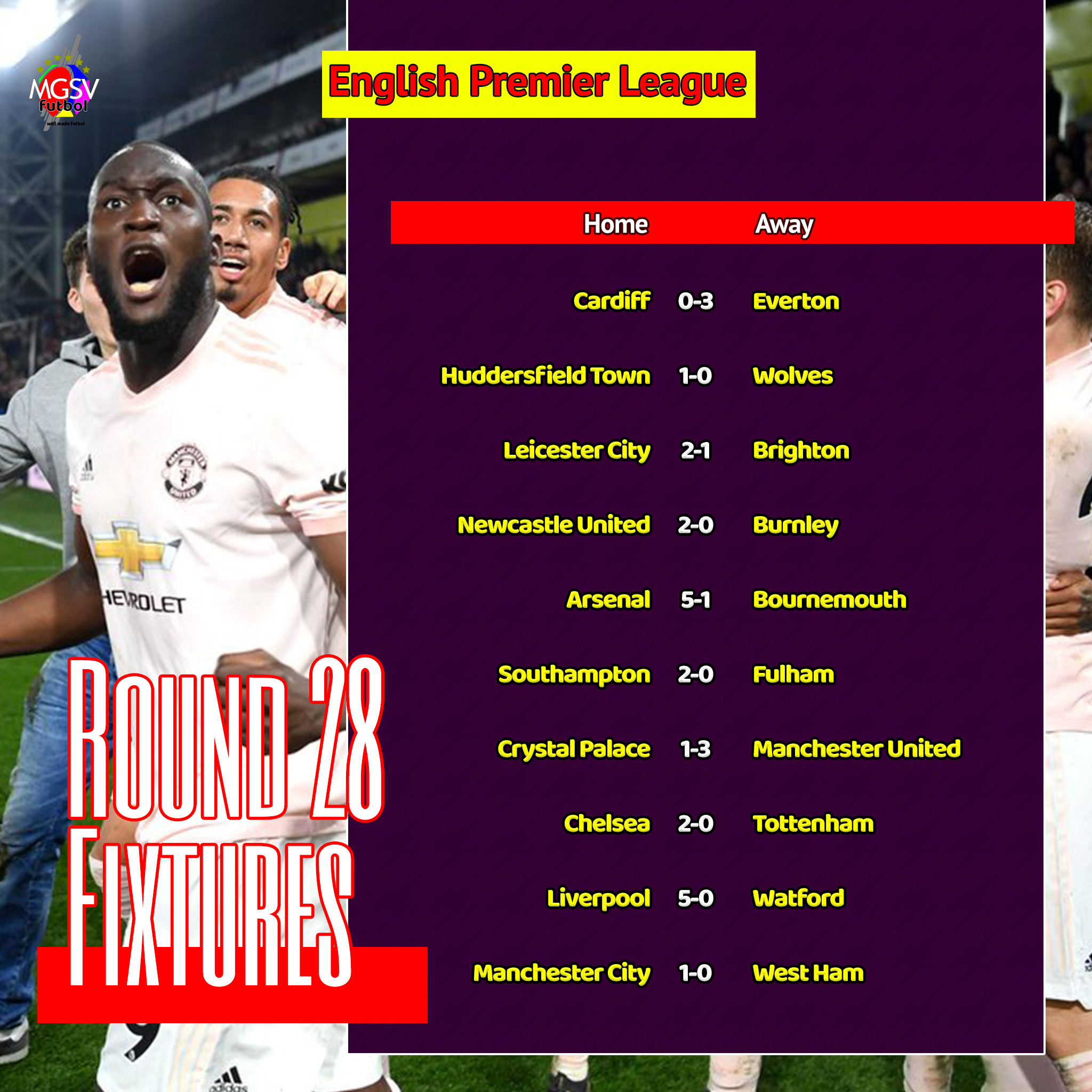 Liverpool kept a point lead at the top of the standings through a convincing victory over Watford.
Manchester City kept the title race close with a not-so-convincing home victory against West Ham.
Sergio Aguero scored goal #18 to move up to the top got the Premier League golden boot race.
The race for ‘top four’ is tightening for Tottenham, Arsenal, Manchester United, and Chelsea. 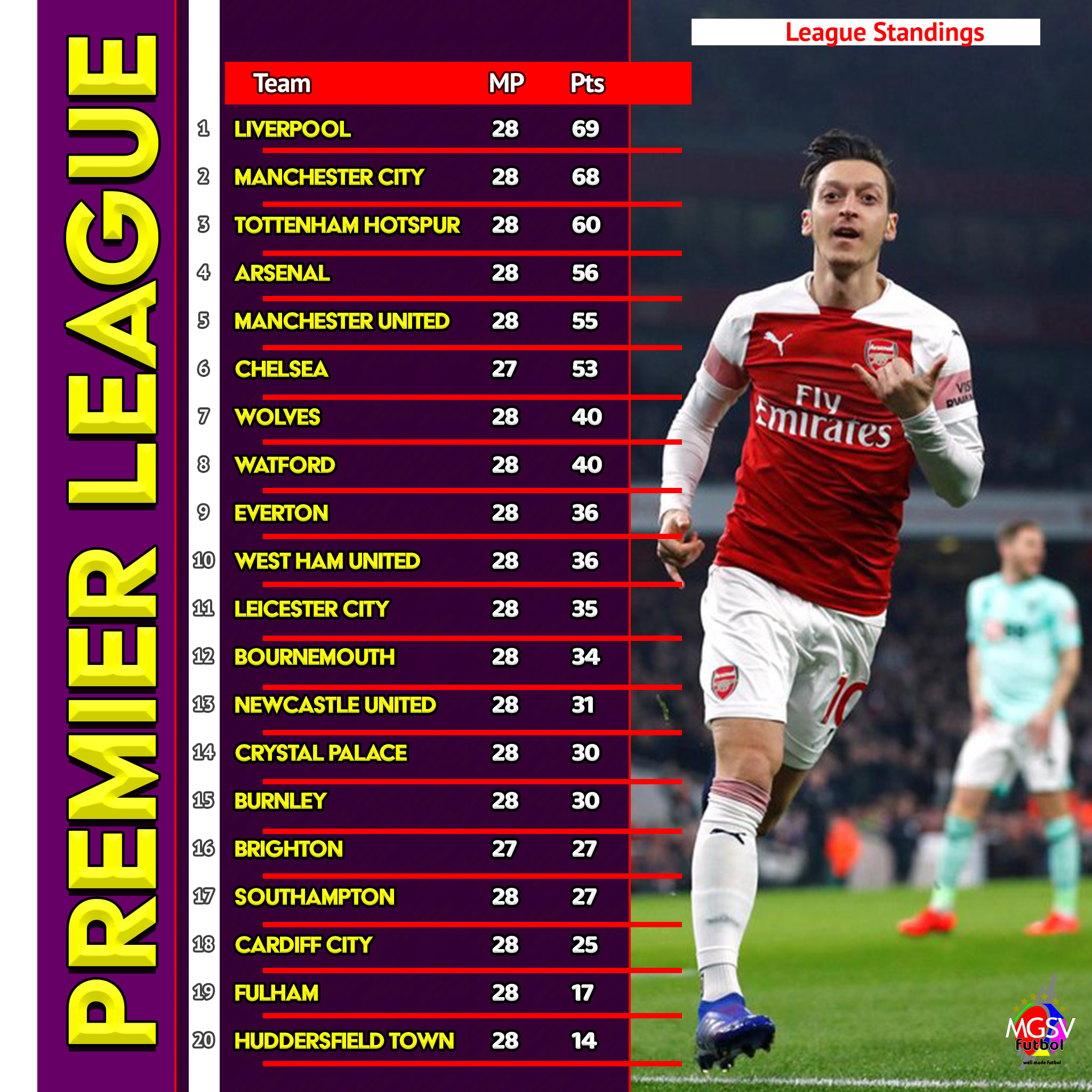 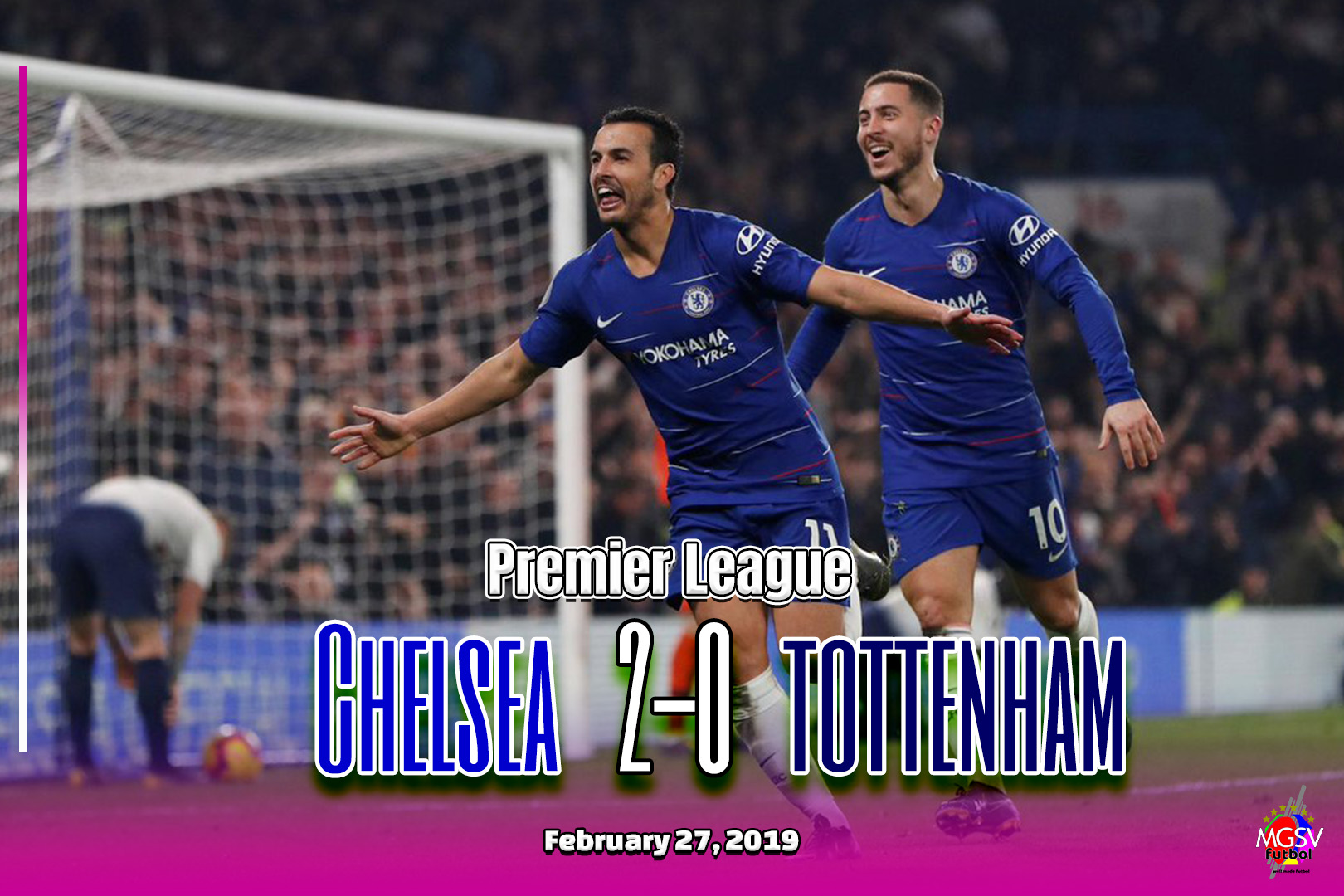 Steve Mounie scored a late winner for Huddersfield Town to get their first win in a competitive match since November 25, 2018, against a Wolves side that was unbeaten in their last 8 competitive matches. 14 defeats and a draw during that period. 13 defeats and a draw when only their Premier League matches are counted. It remains a tough fight for bottom-table Huddersfield Town to survive relegation threat.

On the day they announced their new manager Brendan Rogers, Leicester City won their first game since New Year’s day by beating Brighton ‘2-1’.

Burnley goes from beating Tottenham in the last round to losing to Newcastle and falling a point behind them in the league standings.

Mesut Ozil started and starred as his Arsenal side slapped around a struggling Bournemouth side to seal a 5-1 victory at the Emirates Stadium.

Southampton climbs out of the relegation zone by taking advantage of A Fulham side that is also finding a hard time in the Premier League.

Excitement builds in the race for a top 4 finish after Chelsea secured an important home win against Tottenham.

Liverpool stamped their authority on the title race after hammering Watford 5-0. Sadio Mane and Virgil van Dijk contributed two goals each to this win.

Sergio Aguero moved to the top of the goalscoring list in the league after getting the only goal of the match from a second-half penalty to see Manchester City pick up an important victory against West Ham.