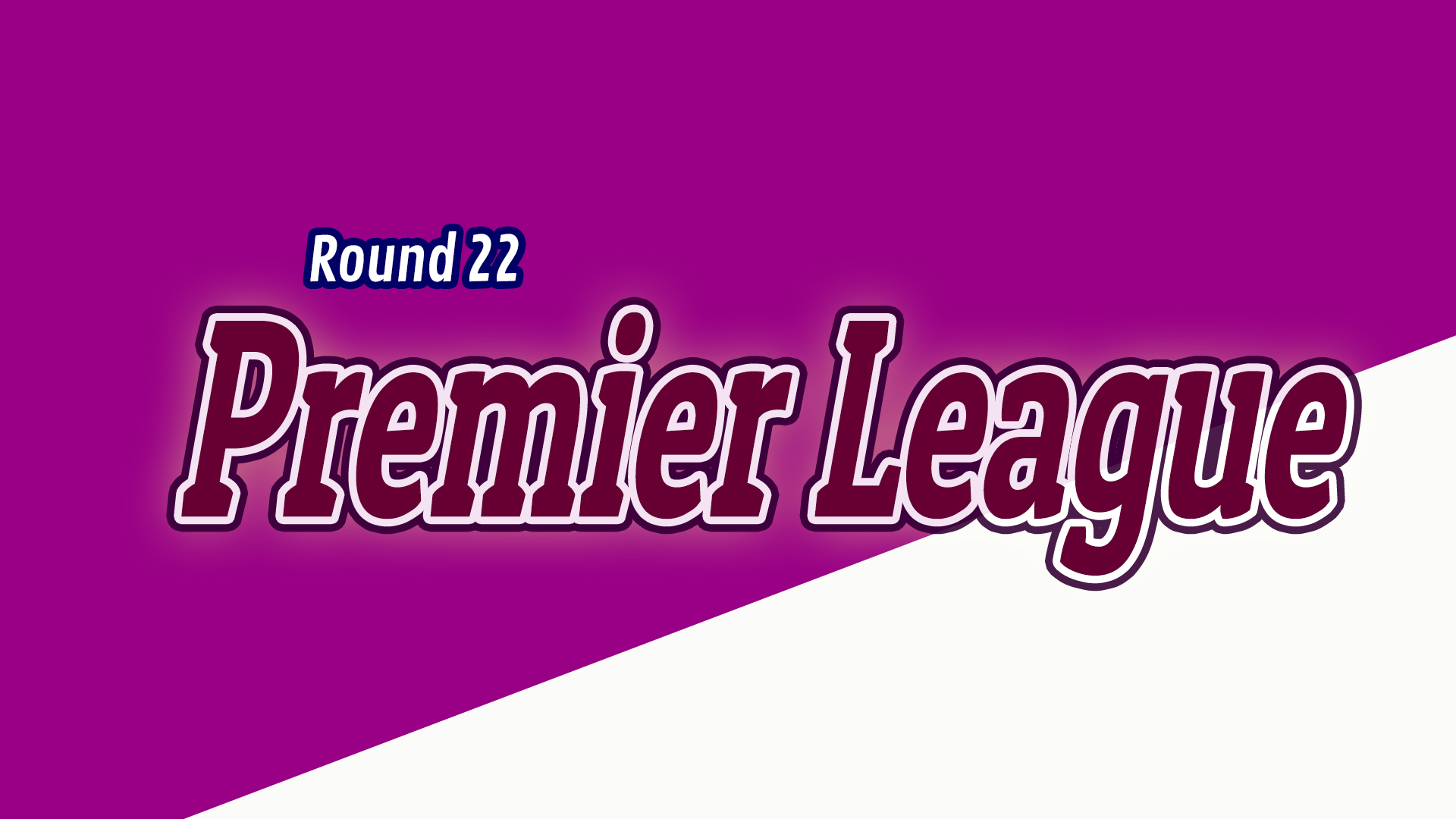 Liverpool leads the title race by 4 points despite a difficult win over the weekend. Manchester City is keeping up the pace with Liverpool in the title race, while Manchester United is putting pressure on the teams in the top quarter of the league table. 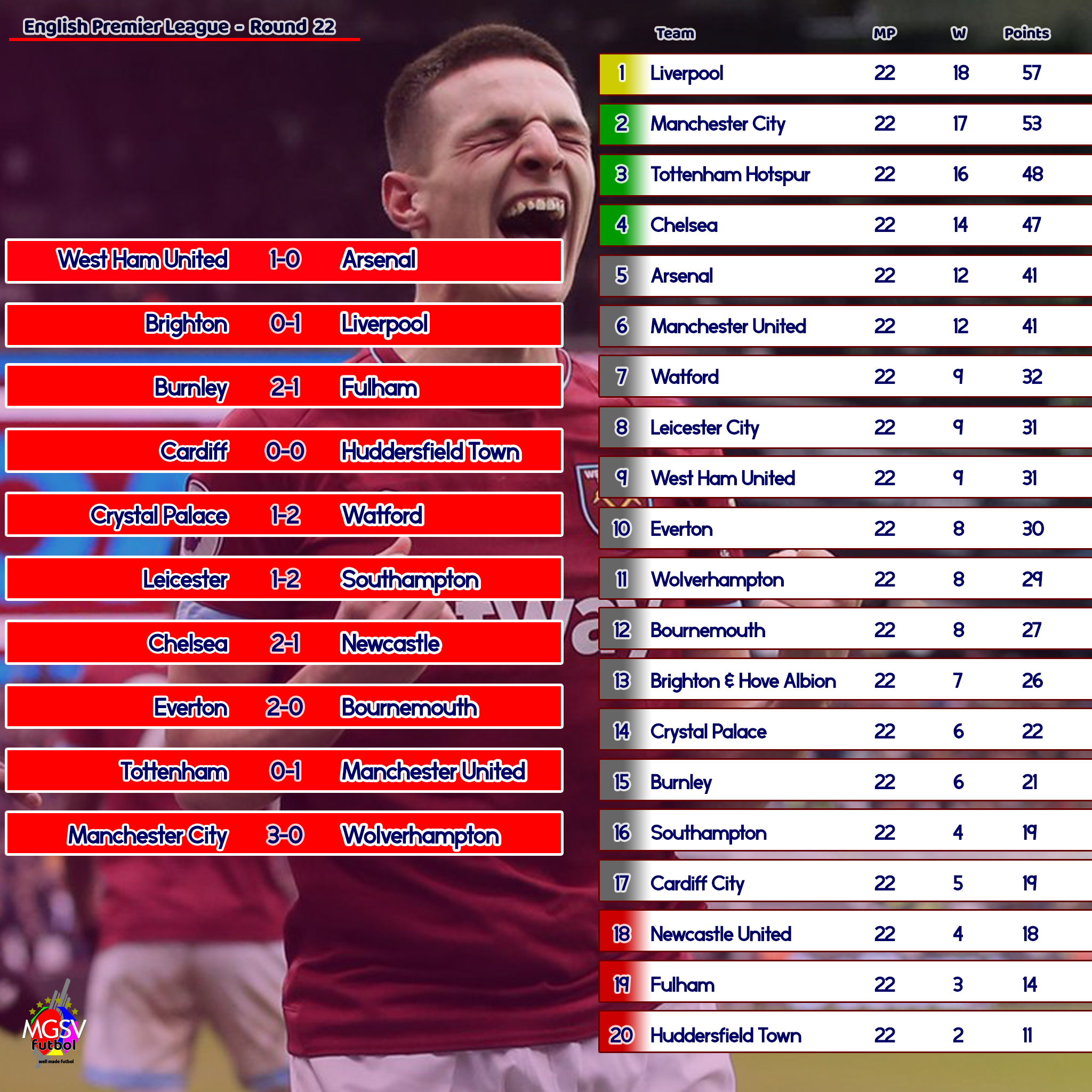 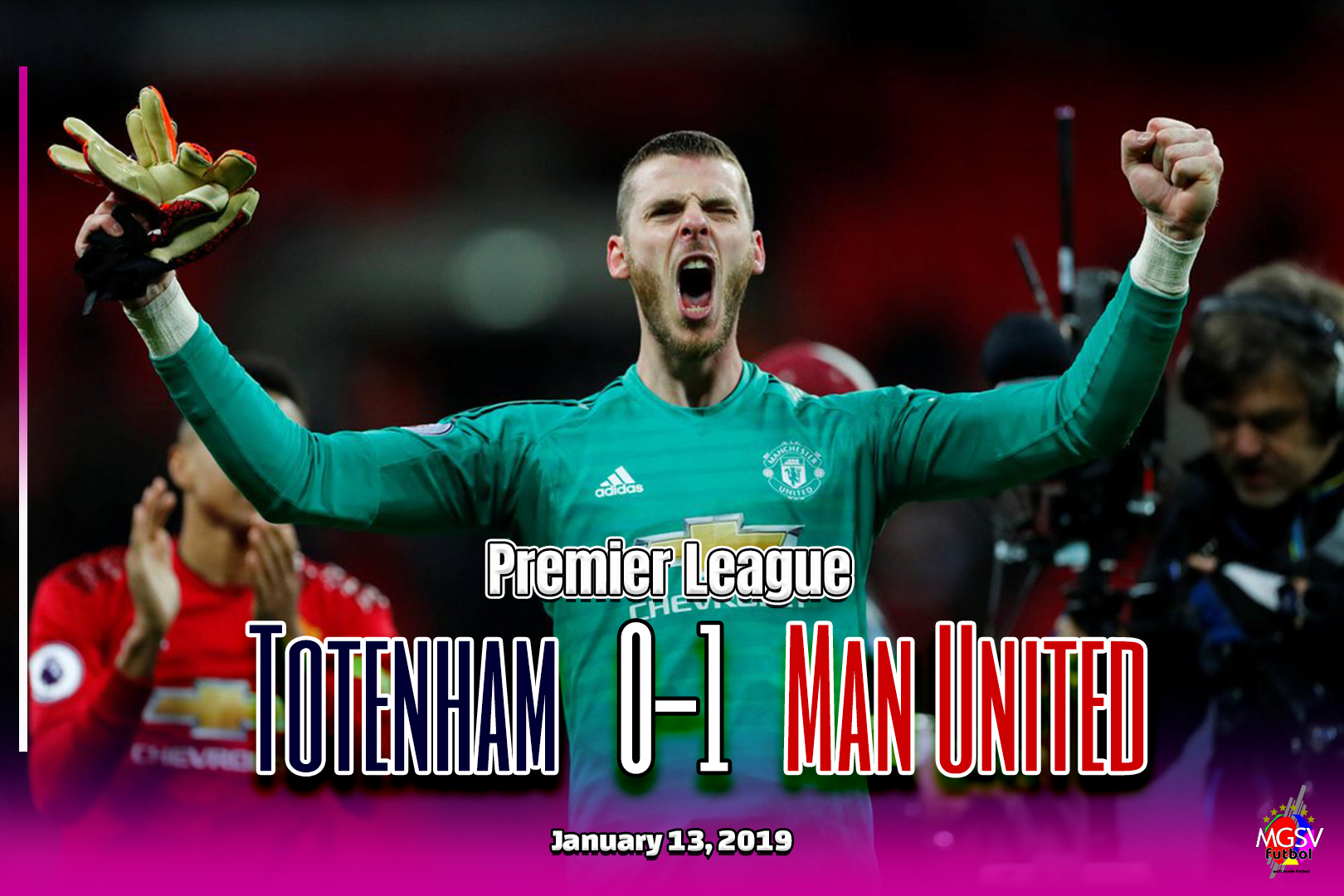 Mohamed Salah scored his 14th goal of the league season from the spot to give Liverpool a win at Brighton. Liverpool needed the three points to bounce back from consecutive defeat in their recent matches.

The ‘football gods’ are not being kind to Fulham. Two ‘own goals’ hand Burnley a win without a shot on target against Fulham.

Cardiff and Huddersfield Town share the points in a goalless draw.

Watford comes from a goal down to with at Selhurst Park against Crystal Palace.

A 10-man Southampton side was victorious at Leicester.

Manchester United and Ole Gunnar Solskjaer survived their first ‘big’ test with a passing grade after a ‘1-0’ win at Wembley Stadium against a Tottenham side that has been floating in the league title race since the beginning of the season. Marcus Rashford scored the only goal of the match to get Manchester United level on points with Arsenal in the league standings.

It was a comfortable evening for Manchester City as they had to keep a goal lead against a 10-man Wolverhampton side. Liverpool’s lead at the top of the table remains at 4 points.