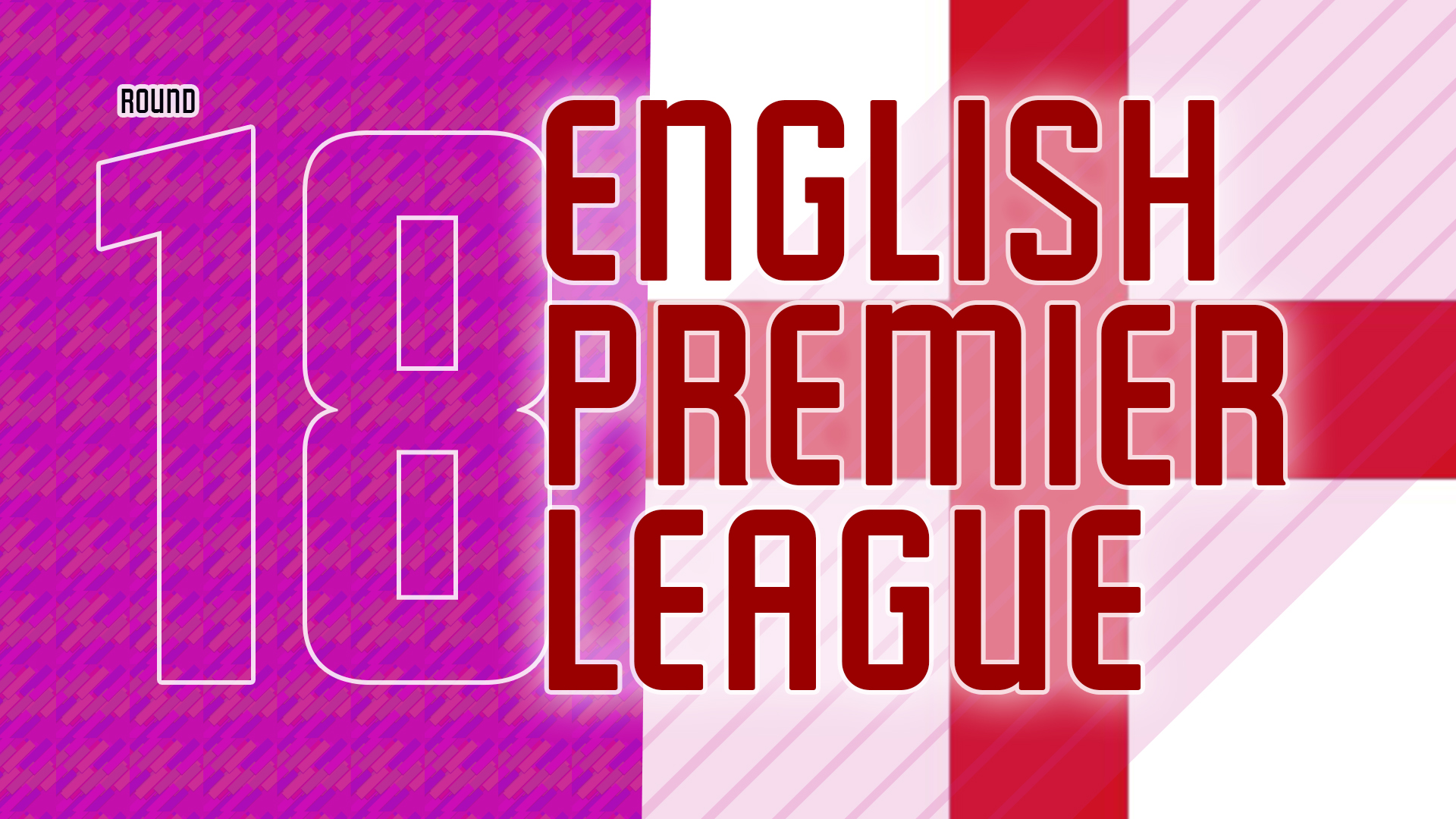 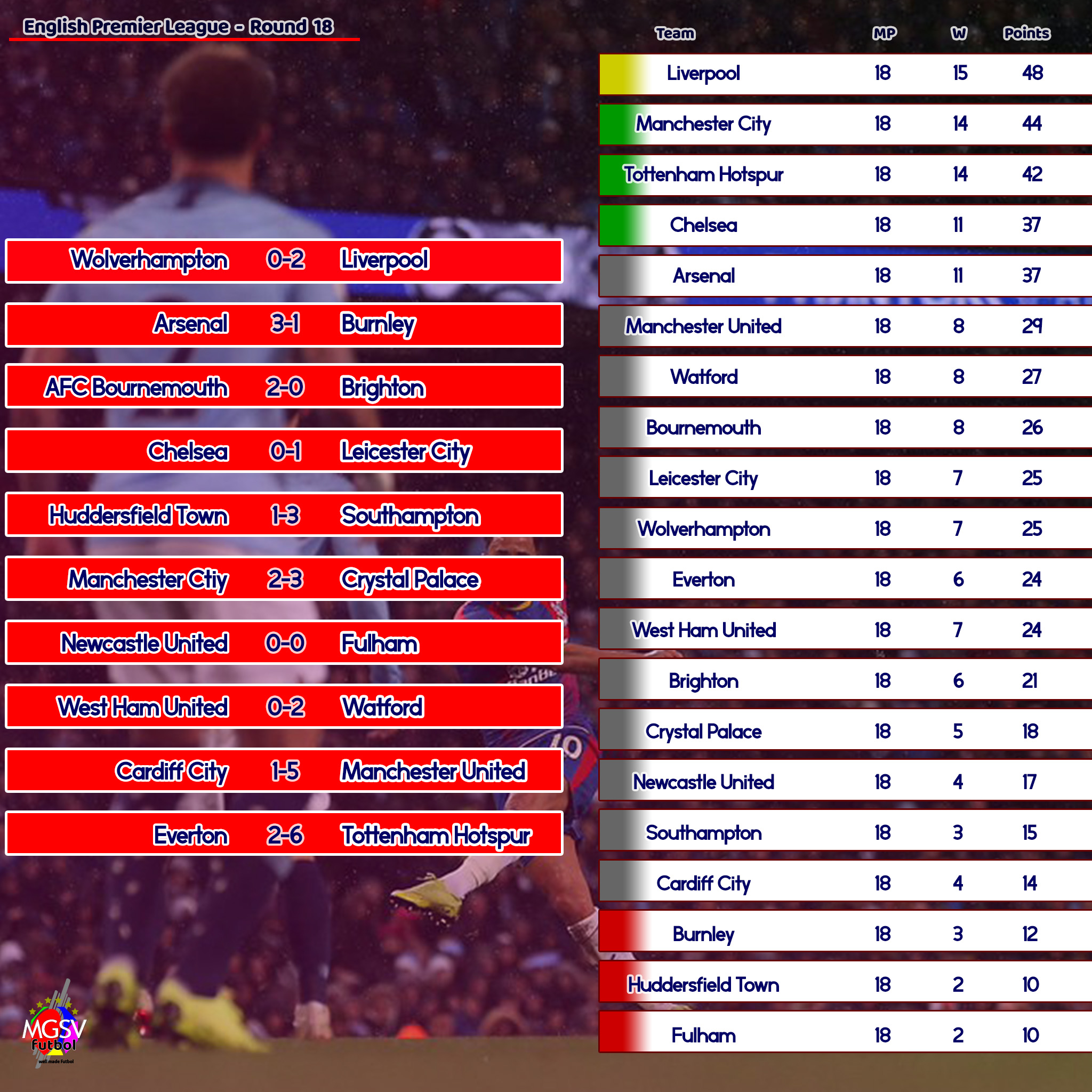 Liverpool – Unbeaten, and top of the Premier League table.
Liverpool kicked off the round by claiming the top spot in the league through a victory against Wolverhampton Wanderers. A goal in each half gave to Liverpool a 7th straight league victory in their unbeaten run in the Premier League.

Crystal Palace shocks Manchester City at the Etihad to hand Liverpool a 4-point lead at the top of the standings.
Crystal Palace made it two in a row in the league.
Andros Townsend might have scored the goal of the season to give Crystal Palace the lead, but it was Luka Milivojevic’s conversion of penalty into the goal that decided the match.

Jamie Vardy scored the winning goal for Leicester City to steal a victory at Stamford Bridge against Chelsea.

Pierre-Emerick Aubameyang moved to the top of the goalscoring list in the league after scoring two goals in Arsenal’s 3-1 win against Burnley.

Bournemouth beats Brighton to end a run to 3 straight defeats. The ‘2-0’ victory was also Brighton’s third defeat in a row.

Harry Kane and Heung-Min Son both scored a brace in Tottenham’s 6-2 win against Everton.
The final match of the round was a goal fest. Tottenham Hotspur got the better part of the 8-goal thriller at Goodison Park to get situated in third place in the league standings.