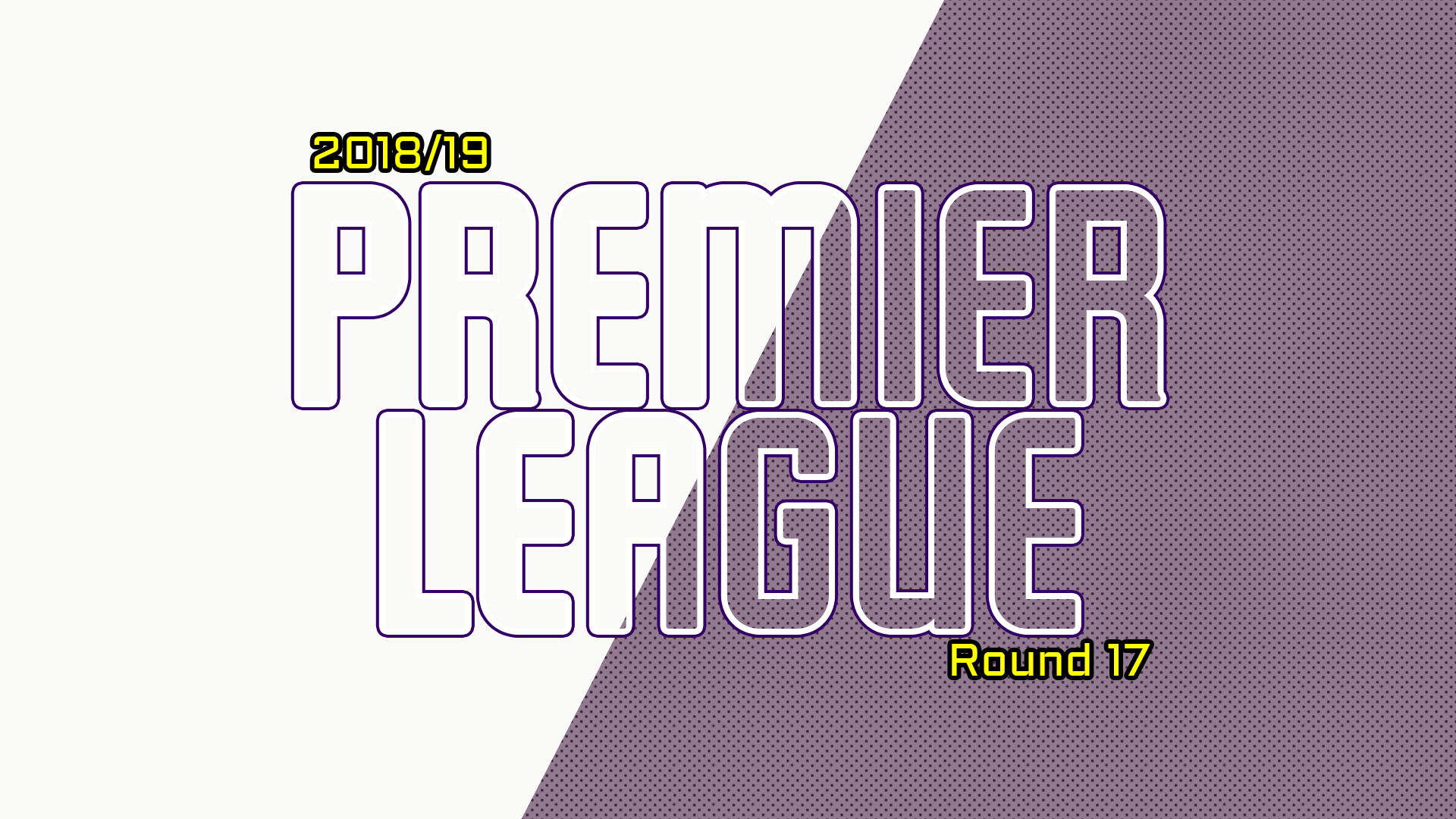 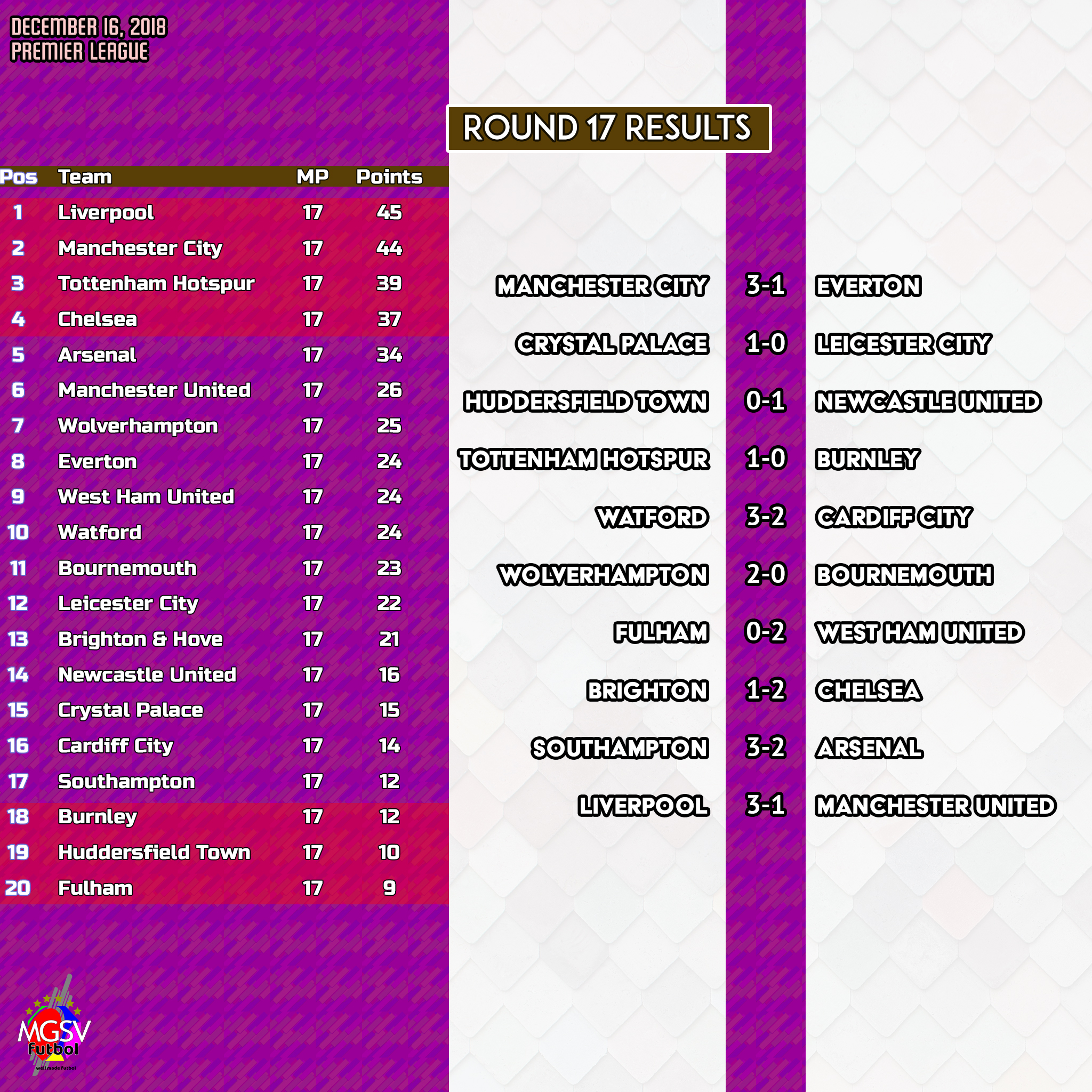 Briefings
Raheem Sterling as a second-half substitute was quick to restore Manchester City’s 2-goal lead over Everton for his side to bounce back from last weekend’s defeat to Chelsea.

Three matches without a win for Leicester City as Crystal Palace ended a run of consecutive defeats after a 1-0 win at the Selhurst Park. Luka Milivojevic’s strike decided the match.

Burnley avoided dropping into relegation because of Huddersfield failure to win at home against Newcastle United. A late Christian Eriksen goal against Burnley sealed three points at home for Tottenham.

Two goals for Cardiff City in the final the early parts of the final 10 minutes of regulation time made it an interesting ending against Watford.
Quina’s 68th-minute goal for Watford ended up the winning goal for Watford to end a run of 6 winless matches.

Three wins in a row for Wolverhampton after beating Bournemouth.

Fulham gets buried at the bottom of the league standings after a home defeat to a West Ham United side that is currently on a 4-match winning streak.

Chelsea gets an away win at Brighton to open a three-point gap between the top four and the rest of the league.

Xherdan Shaqiri came into the game in the final 20 minutes and scored the deciding goals for Liverpool to stay at the top of the league table after beating Manchester United.

Manchester United is not 19 points from the top and 11 points from a Champions League qualifying position.