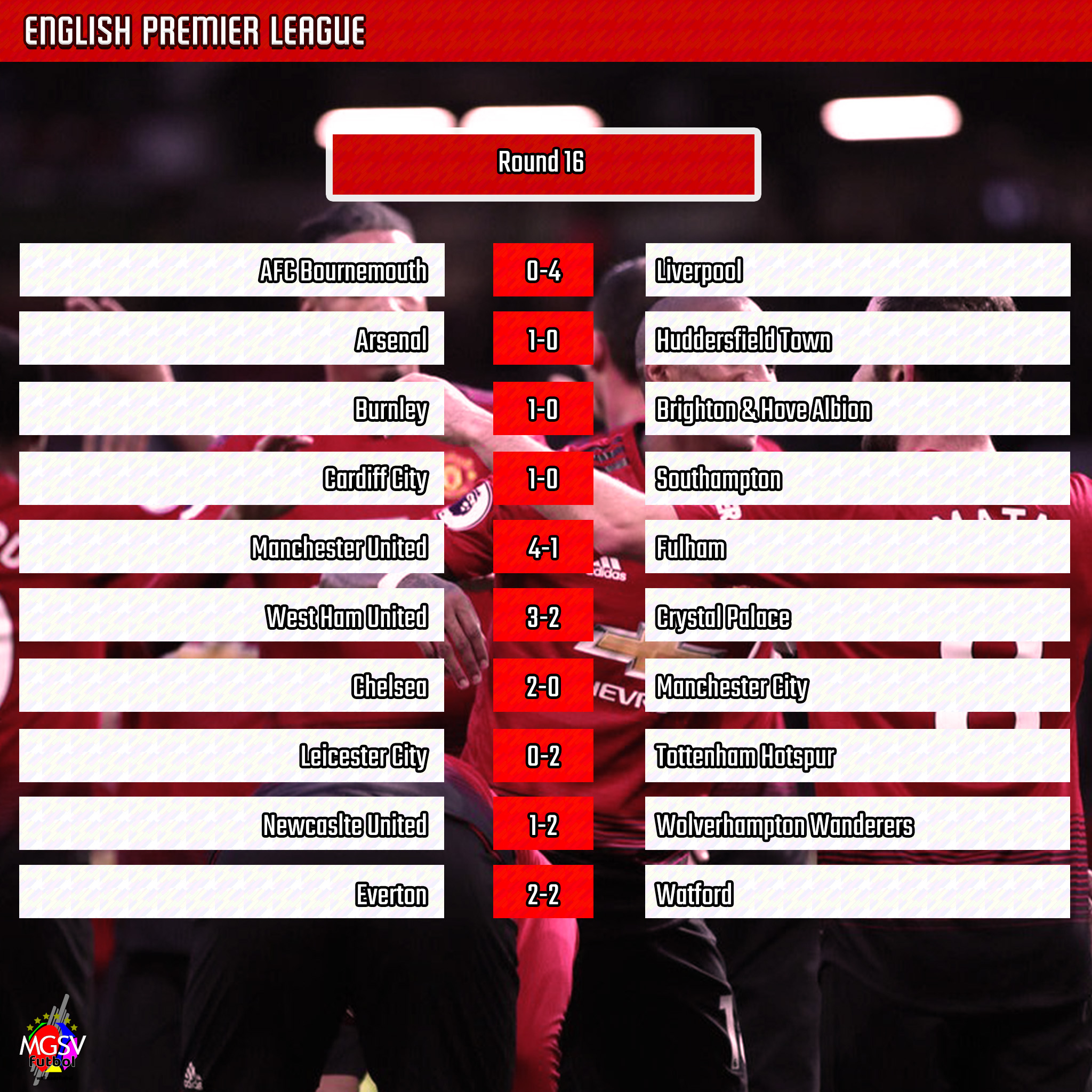 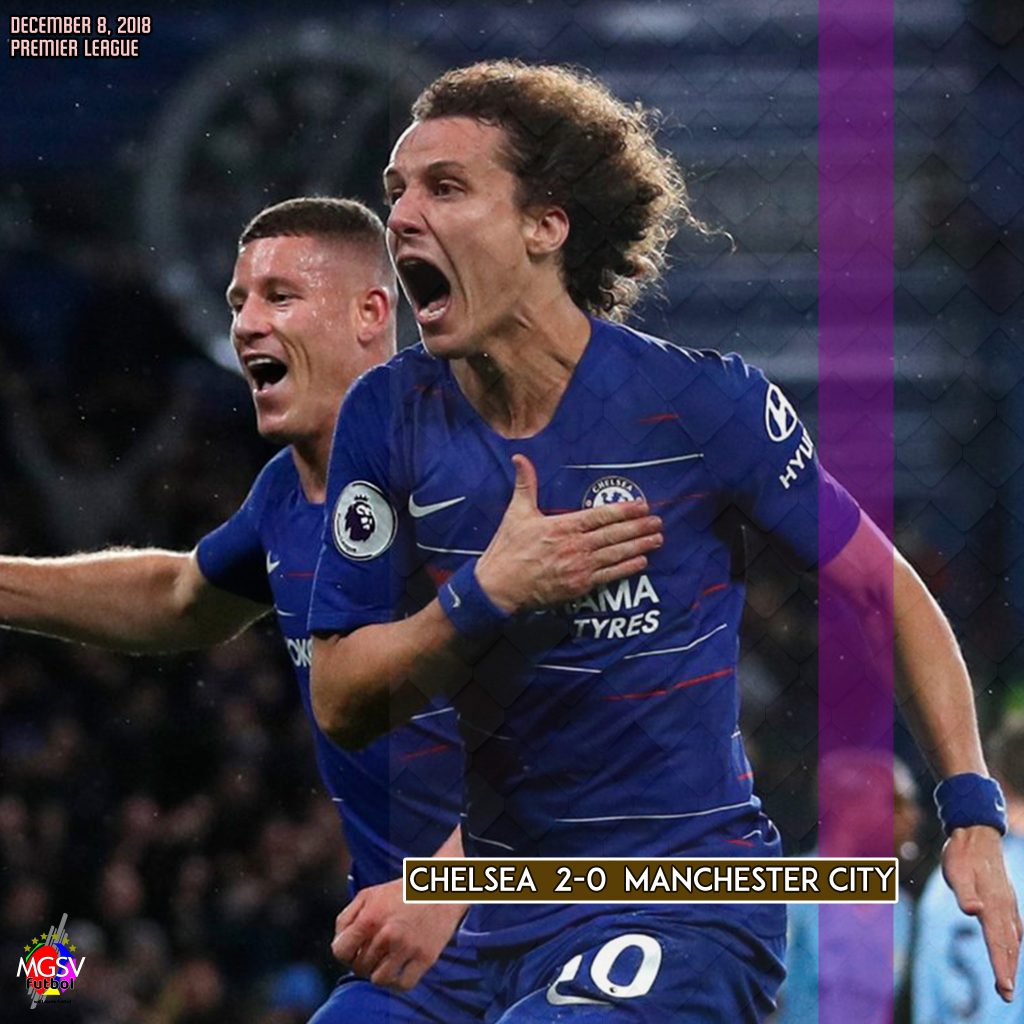 Lucas Torreira is looking like a big bargain after his goal decides the match for Arsenal at home against Huddersfield Town. Despite the win, Arsenal remained out of the top four because their city rivals were winners in this round. Both Tottenham and Chelsea were ‘2-0’ winners.

Manchester United flexed their muscles against bottom table Fulham at Old Trafford in a 4-1 victory.

West Ham United made it three win streak after a 3-2 win over Crystal Palace.

It was 12 straight winless matches for Southampton after an away defeat to Cardiff City.

Burnley moved out of relegation after beating Brighton.

Matt Doherty struck a late goal to restore the lead and hand Wolverhampton a win against Newcastle United.

In the final match of the round, an injury time freekick goal from Lucas Digne saved Everton from a defeat at home to Watford.