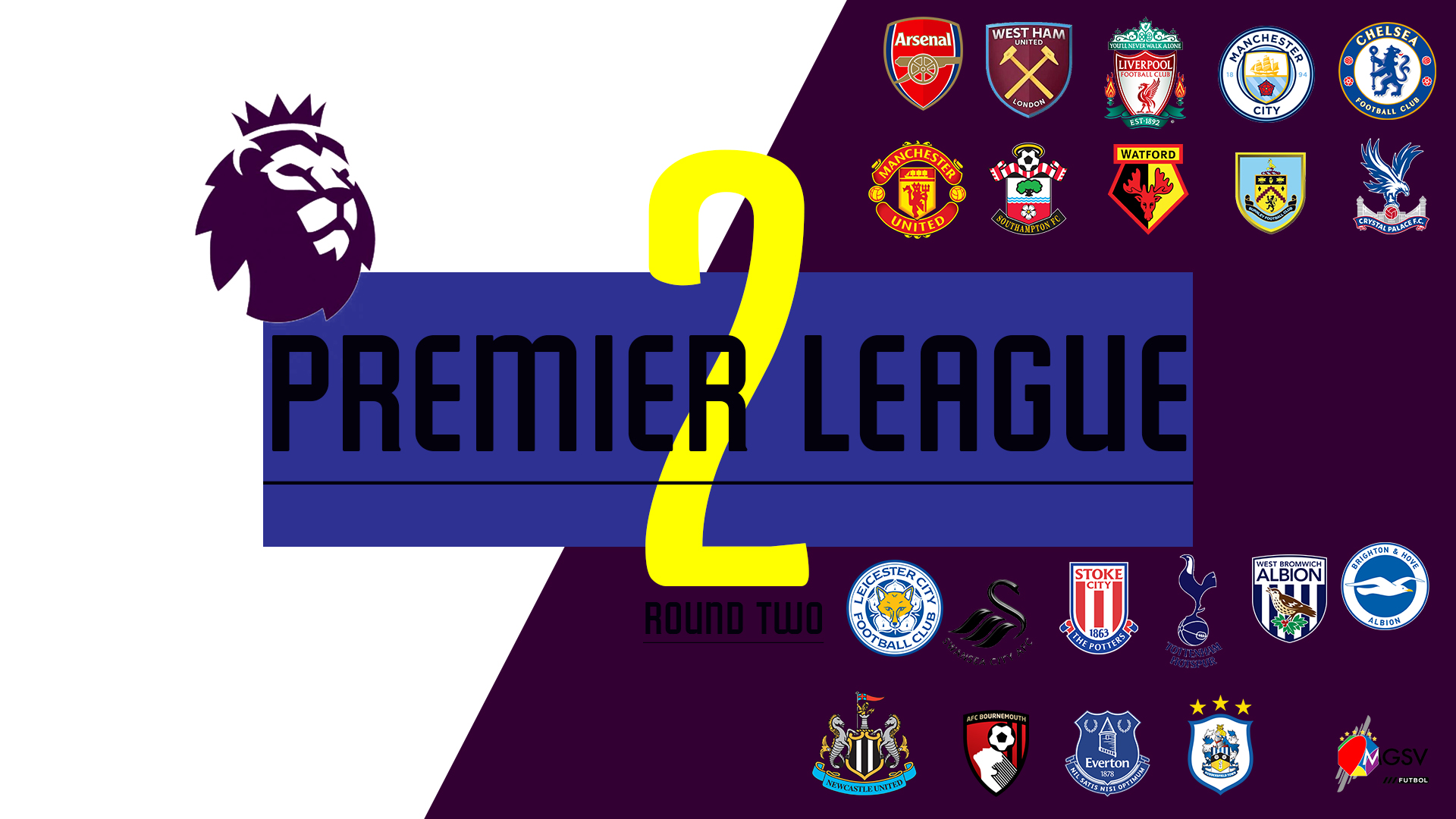 Manchester United, Huddersfield Town, West Bromwich Albion are the only teams left with a perfect record in the 2017/18 Premier League. 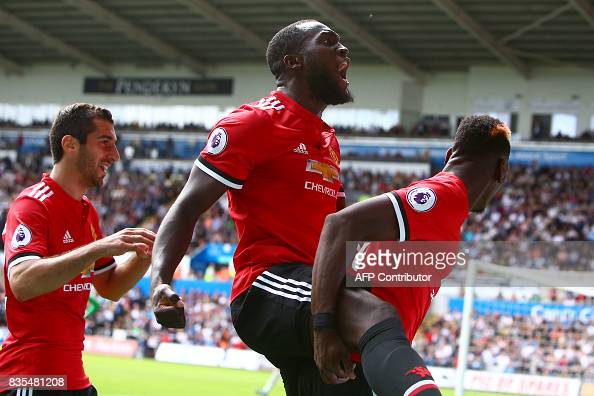 Manchester United starts the season with a back-to-back ‘4-0’ victory when they scored three quick late goals to pick up all three points against Swansea City. Just like in the opening fixture, Paul Pogba, Romelu Lukaku and Anthony Martial were on the score sheet. Eric Bailly opened the scoring for the match when he pounced on a rebound to get his first goal for Manchester United.

Arsenal fell at Stoke after dominating most of the match. Stoke City’s new kid Jese Rodriguez got the only goal in this fixture. 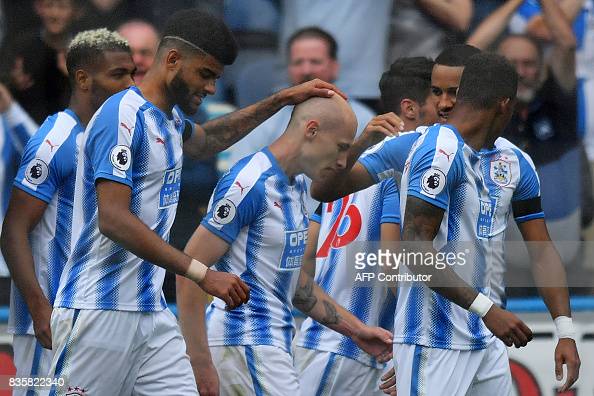 Liverpool got their first victory of the season in front of their home fans. Sadio Mane’s  73rd-minute goal decided the match against Everton.

Marko Arnautovic was sent off in the 33rd minute, but that did not stop West Ham from coming back into their match against Southampton. A late penalty denied West Ham a point at Southampton. Javier Hernandez opening his scoring for West Ham United in the Premier League by giving his team 2 goals to tie the match at 2-2.

Tottenham’s first league match at Wembley ended in defeat. Chelsea bounced back from opening day defeat with a victory in the London Derby against Tottenham Hotspur.

Marcos Alonso excited about his winning (second) goal for Chelsea against Tottenham Hotspur in the London derby. 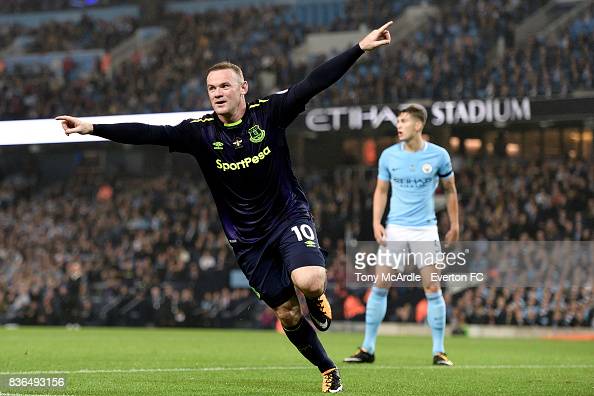 Everton FC’s Wayne Rooney scores against Manchester City to be the second person in history to score 200 Premier League goals.

Wayne Rooney scored his 200th Premier League goal as Everton went to Etihad Stadium and held Manchester City to a ‘1-1’ draw. Both teams finished with a man sent off for the accumulation of yellow cards. Kyle Walker in the 44th minute for Manchester City and Morgan Schneiderlin in the 88th minute for Everton.