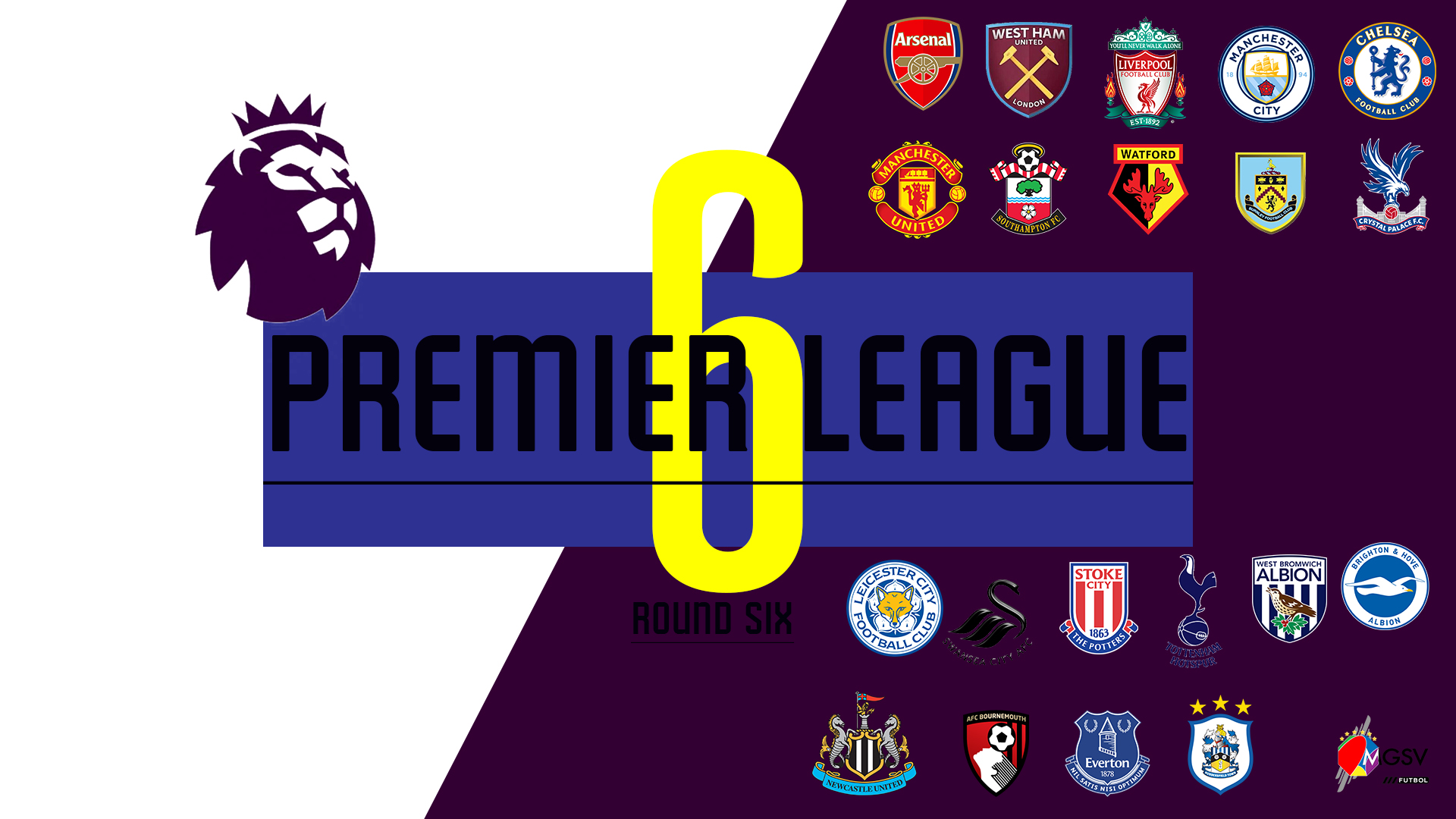 Another round and the Manchester sides are still picking up victories to maintain their race at the top of the league table. 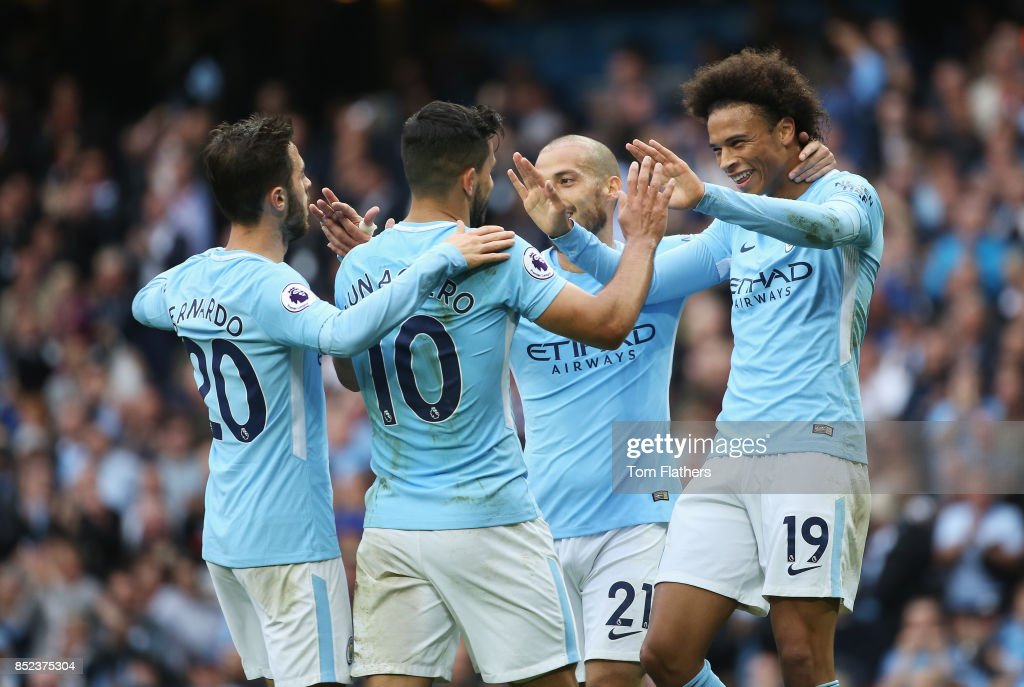 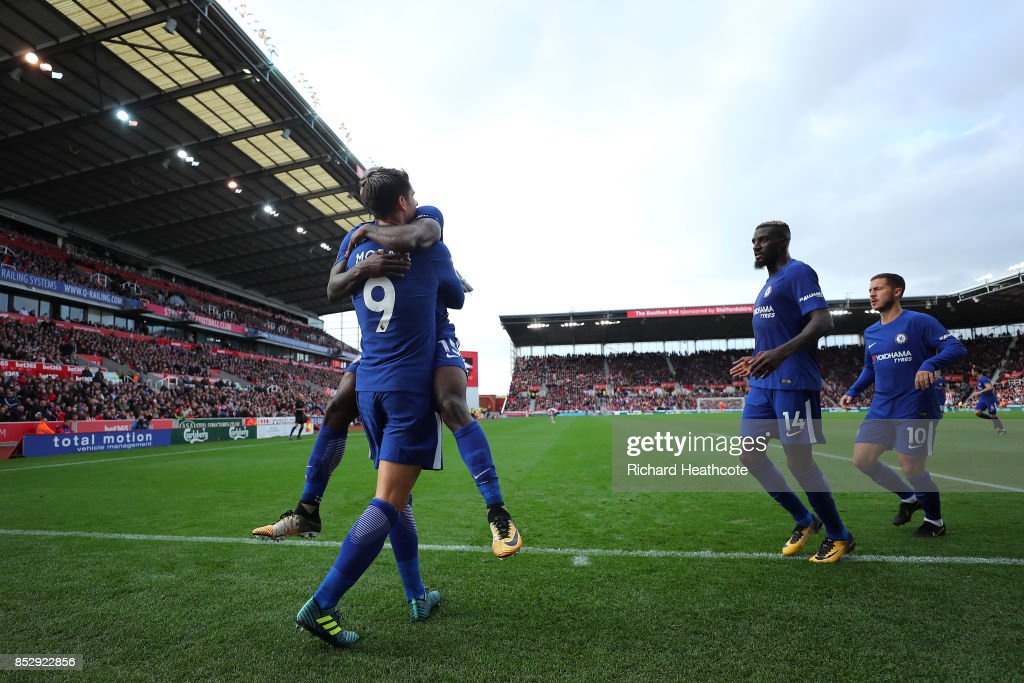 Hat-trick hero Alvaro Morata (Chelsea) gets congratulated by his teammates. 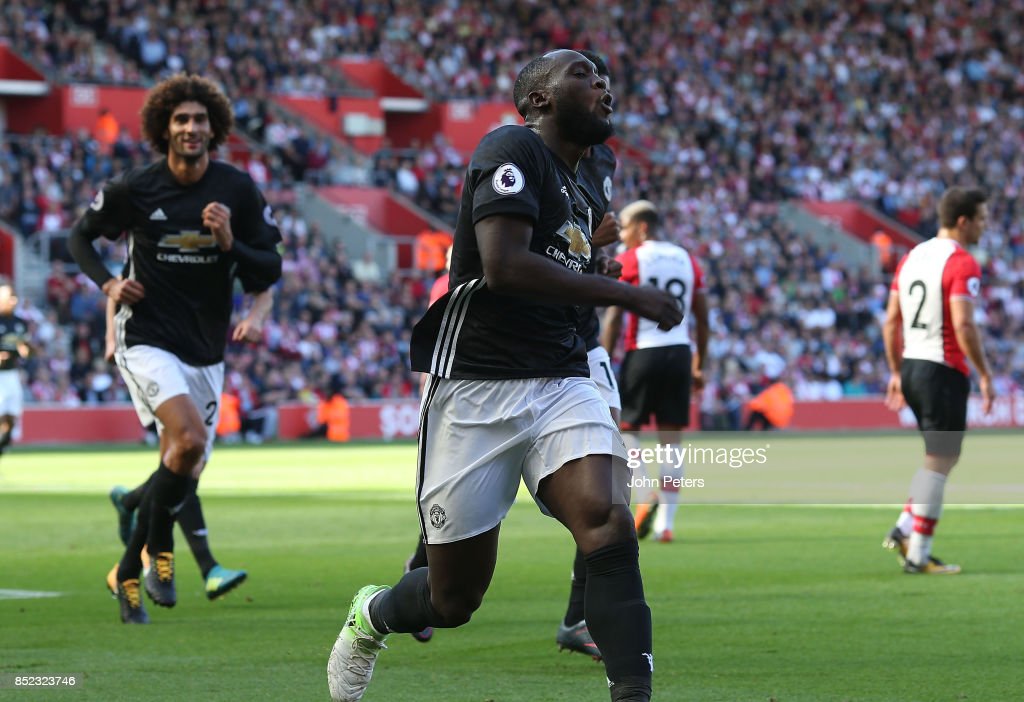 Romelu Lukaku (Manchester United) after scoring the only goal of the match against Southhampton.

Manchester United got the job done at Southampton when Romelu Lukaku scored the only goal of the match to keep the team level on points with their city rival. West Ham United fell into the relegation zone after a defeat at home to Tottenham Hotspurs. Newcastle had a chance to finish the round in the top four, but an away a defeat against Brighton & Hove Albion saw them end up in the middle of the league table. Alexandre Lacazette scored a goal in each half for Arsenal to win at home over West Bromwich Albion. Despite being on the losing team, Gareth Barry set a Premier League record for the most appearances in the league’s history (633 games). Philippe Coutinho scored a beautiful free kick to help Liverpool do enough to get a victory away against Leicester City.