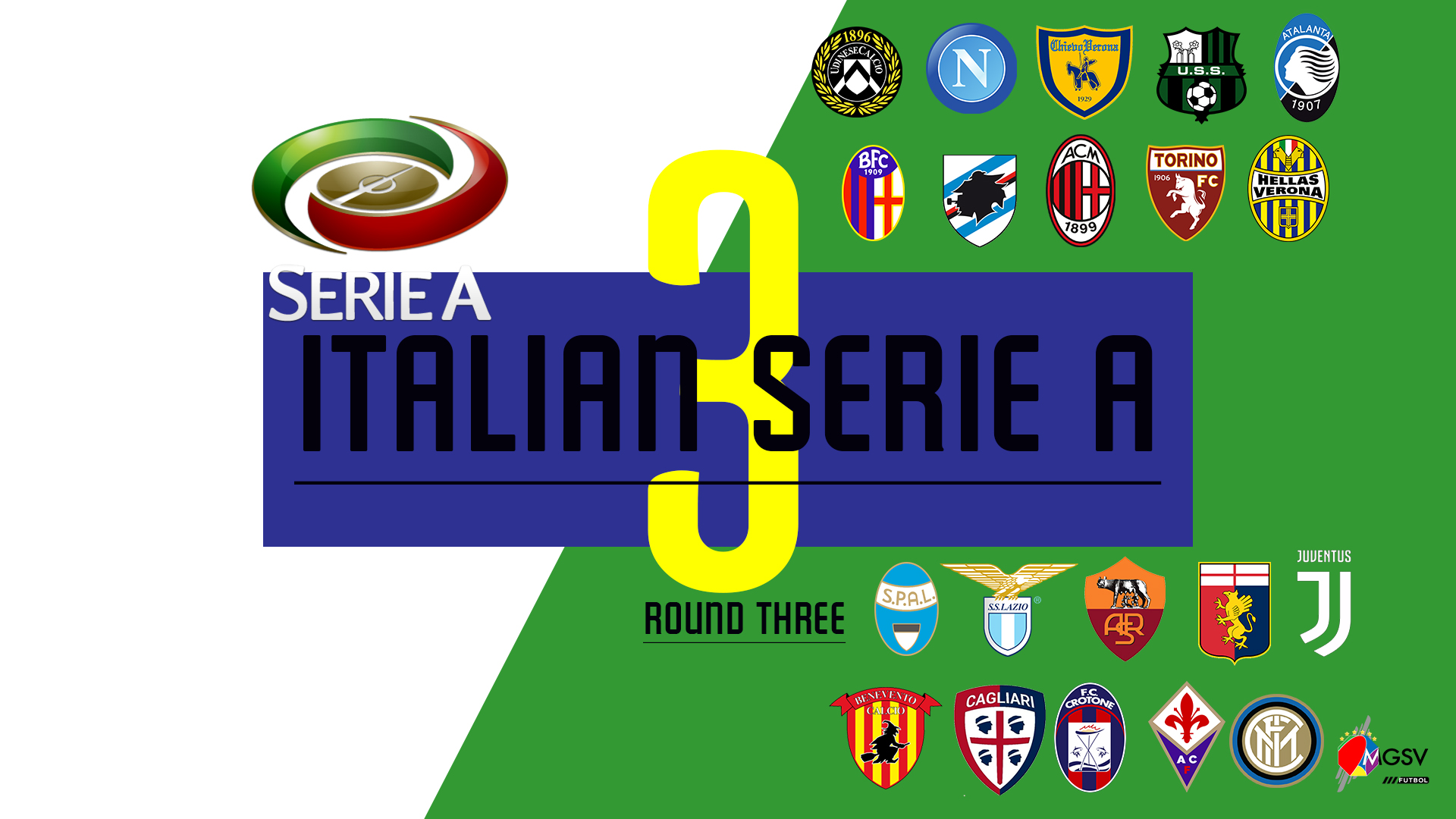 Round Three of the 2017/18 Italian Serie A and it has been a perfect start for three teams; Juventus, Napoli, and Inter Milan. The top six teams remain undefeated. 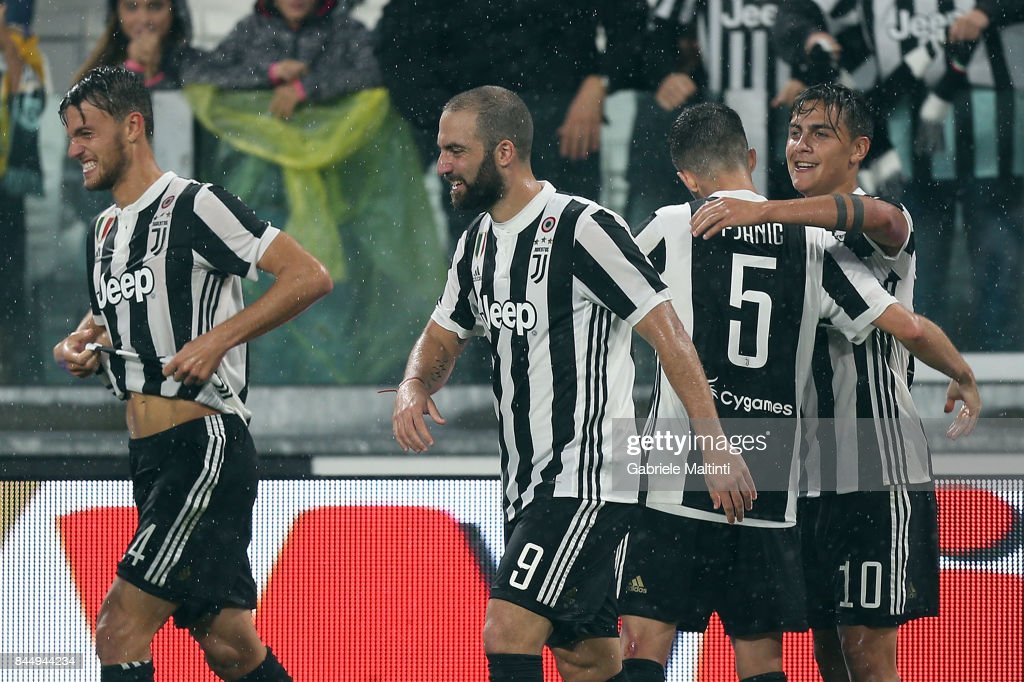 AC Milan fell flat when they came across their first stellar competition in the season. Lazio punished Milan with a 4-1 victory. Ciro Immobile scored a hat-trick to be the star of that match. 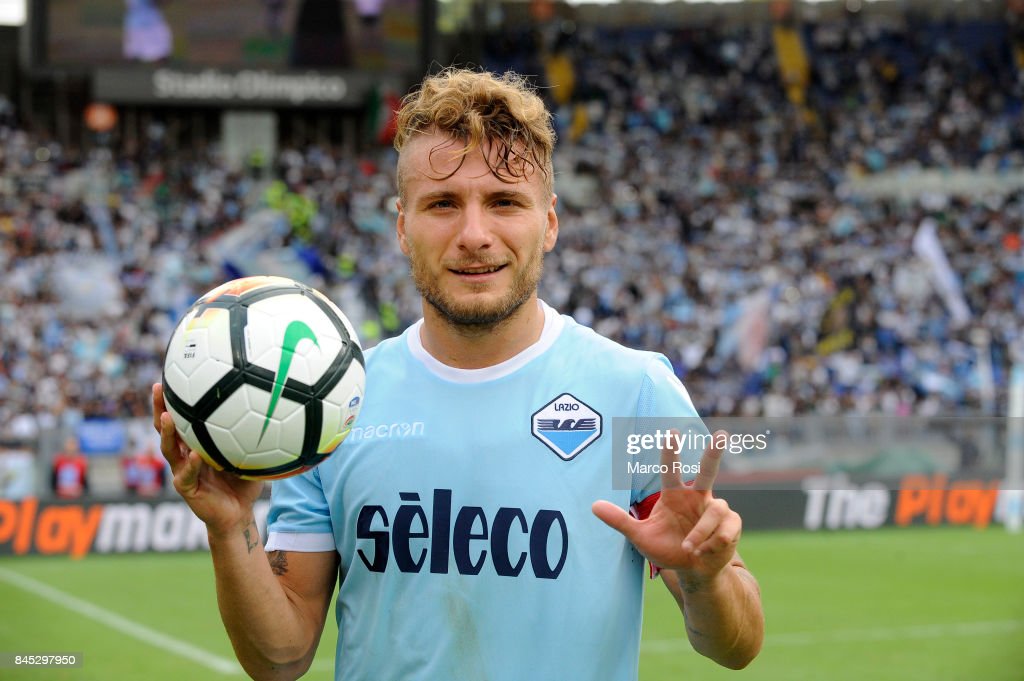 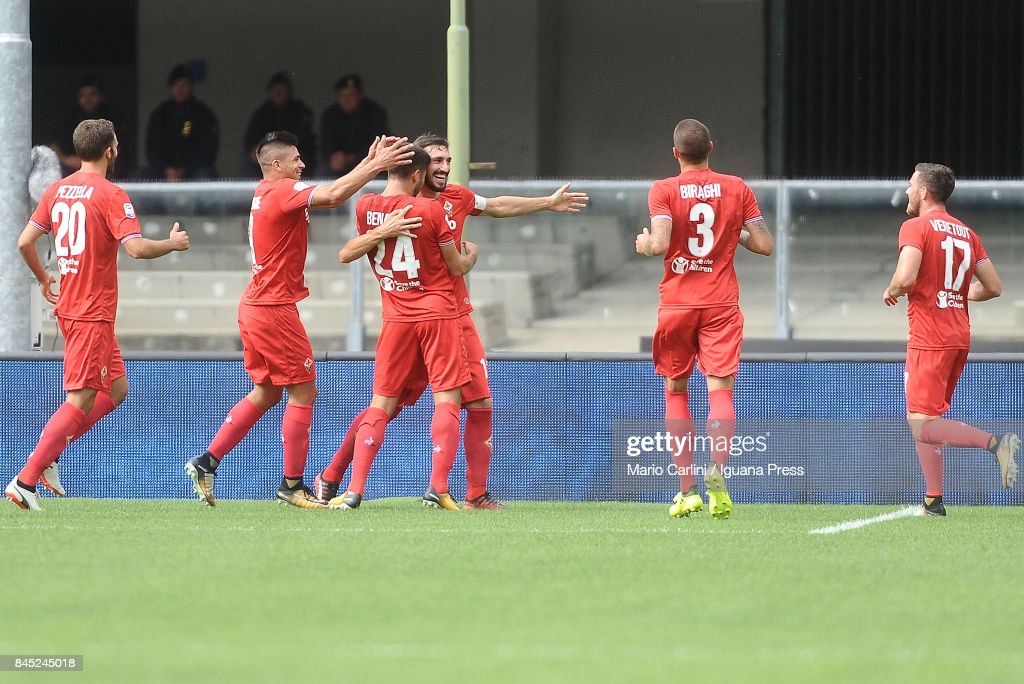 Fiorentina gets the first victory of the season with style.

Mauro Icardi and Paulo Dybala both scored a goal to add to their tally.  The weather forced the match between Roma and Sampdoria to be postponed.