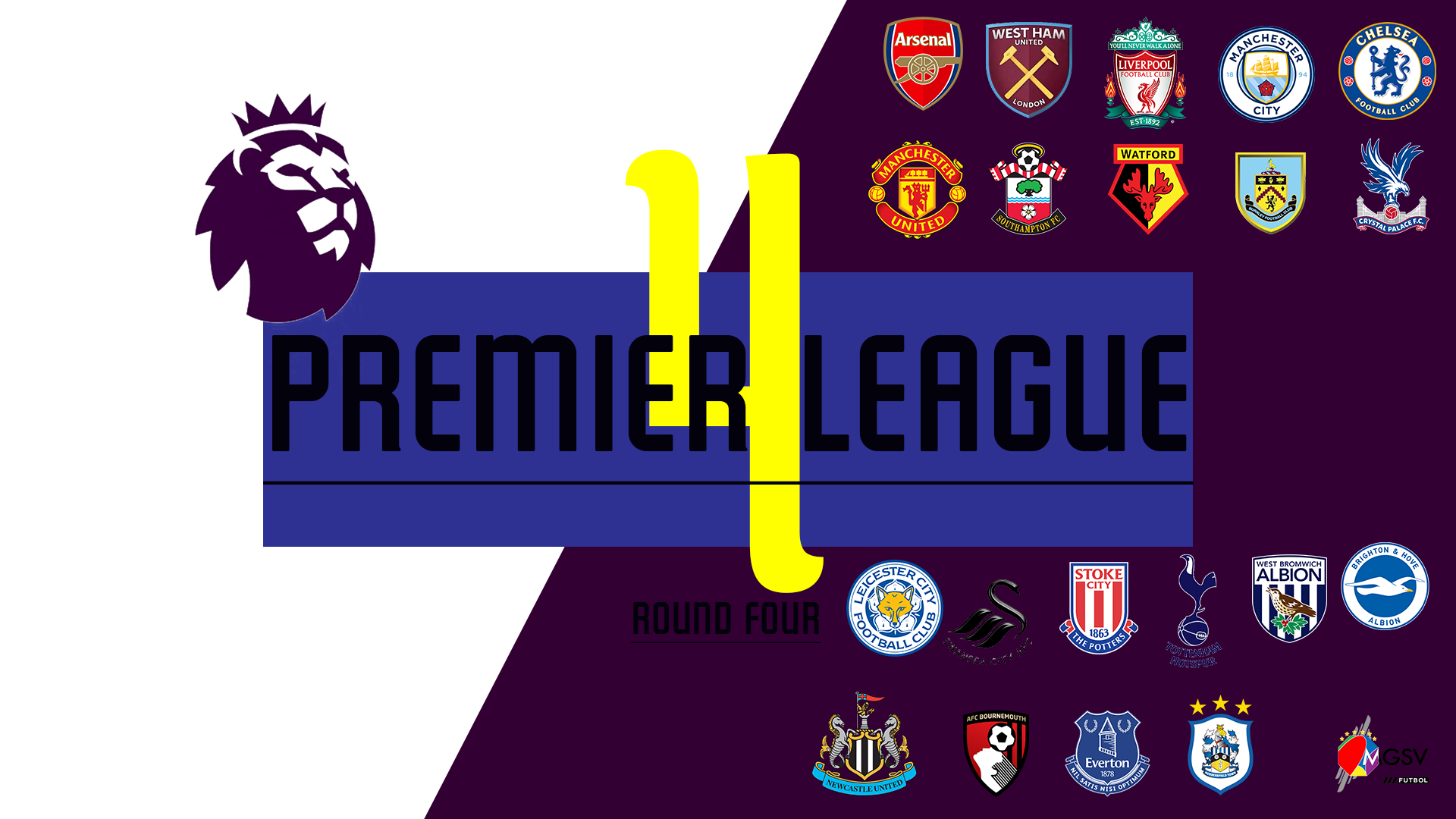 The two Manchester sides are topping the Premier League.

Manchester United’s perfect start to the season came to an end at Stoke. Liverpool gave up all the four goals gained against Arsenal at the Etihad Stadium to Manchester City. Arsenal secured a 3-0 victory at home over AFC Bournemouth to cut down the damage done by Liverpool. 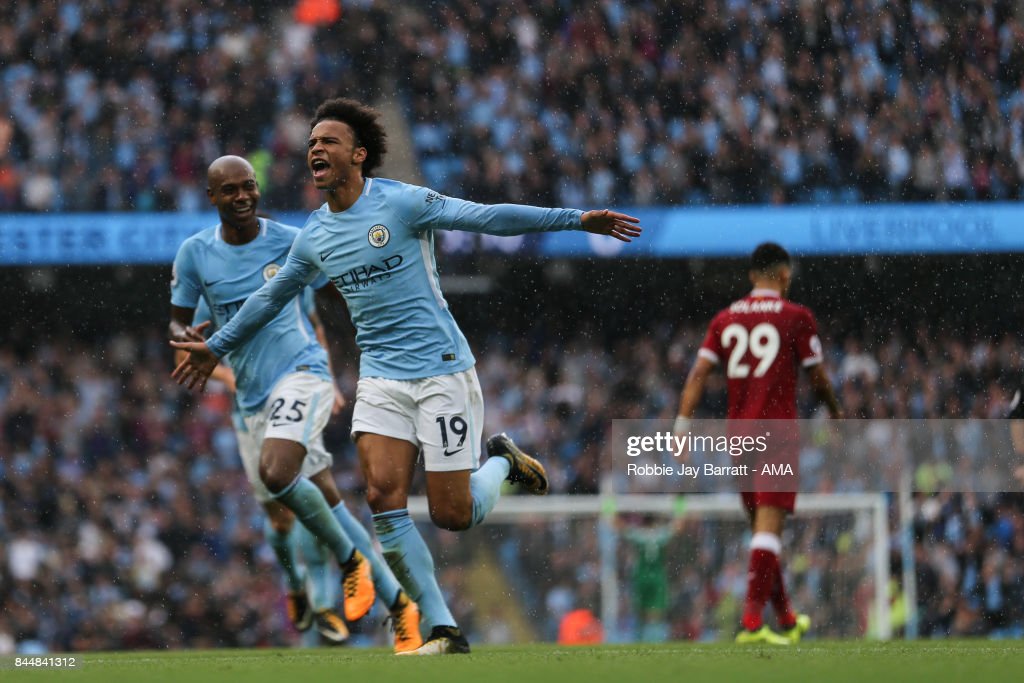 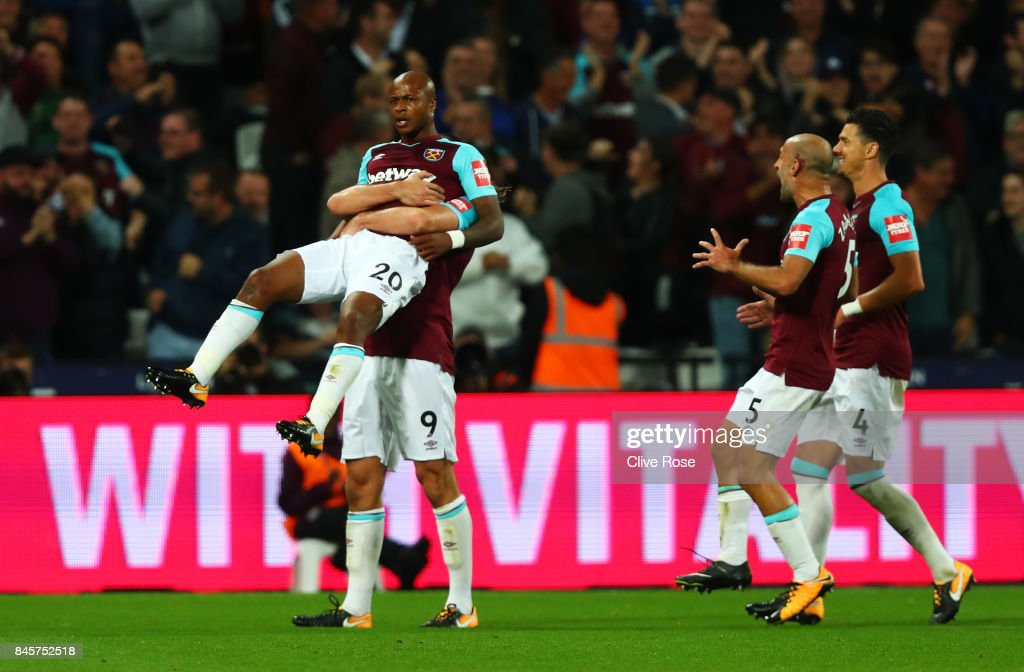 Crystal Palace went through four opening matches, losing them all and scoring zero goals. Boss Frank De Boer was fired for the poor start. Newly-promoted Brighton & Hove Albion and Newcastle United came out of this round with a victory. But Huddersfield Town couldn’t stop West Ham from making opening their season at home with a victory. West Ham United’s 2-0 victory over Huddersfield Town left AFC Bournemouth and Crystal Palace as the only sides without a victory and a 100% defeat.