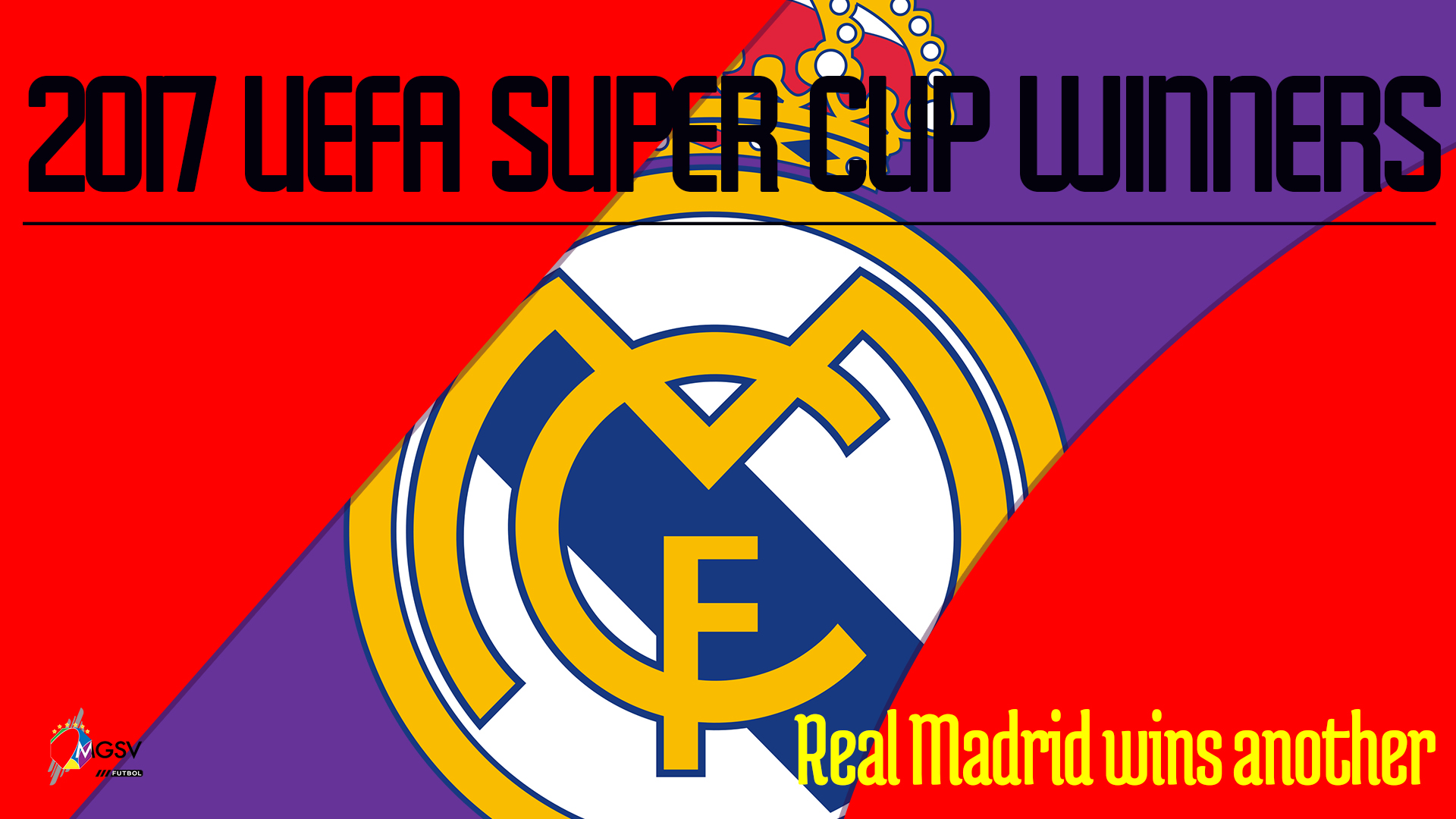 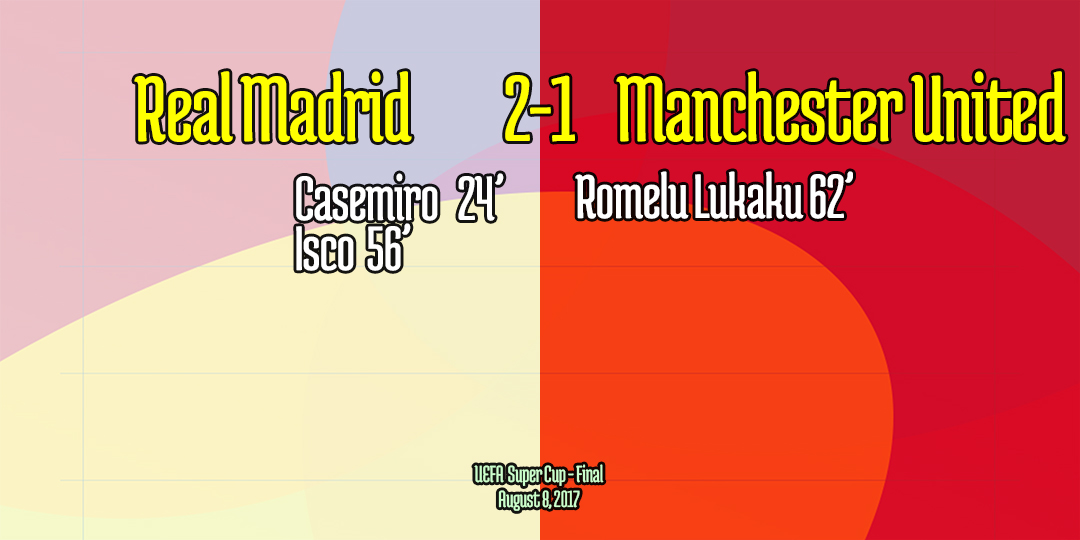 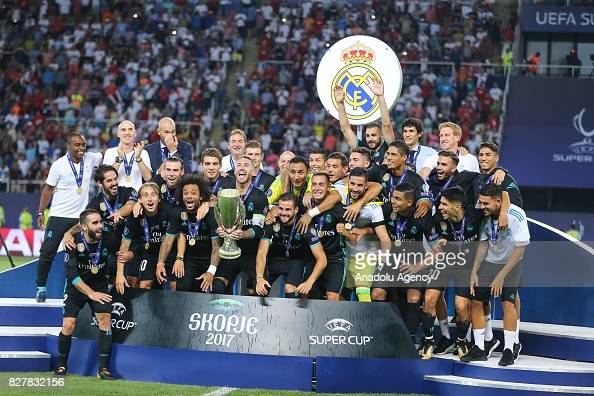 Real Madrid won back-to-back UEFA Super Cup titles after getting a goal in each half to defeat Manchester United.

Isco got the match winning goal about 8 minutes from the restart of the match. Real Madrid’s and ex-United Cristiano Ronaldo came in the 83rd-minute to finish the match after sitting out for most of this fixture.

We expected Real Madrid to be the stronger side, and they were, but Manchester United gave Madrid a battle.

Next fixture is on August 13th for both teams. Real Madrid takes on FC Barcelona for the first-leg of the Spanish Super Cup and for Manchester United, it will be their 2017/18 Premier League season opener against West Ham United.