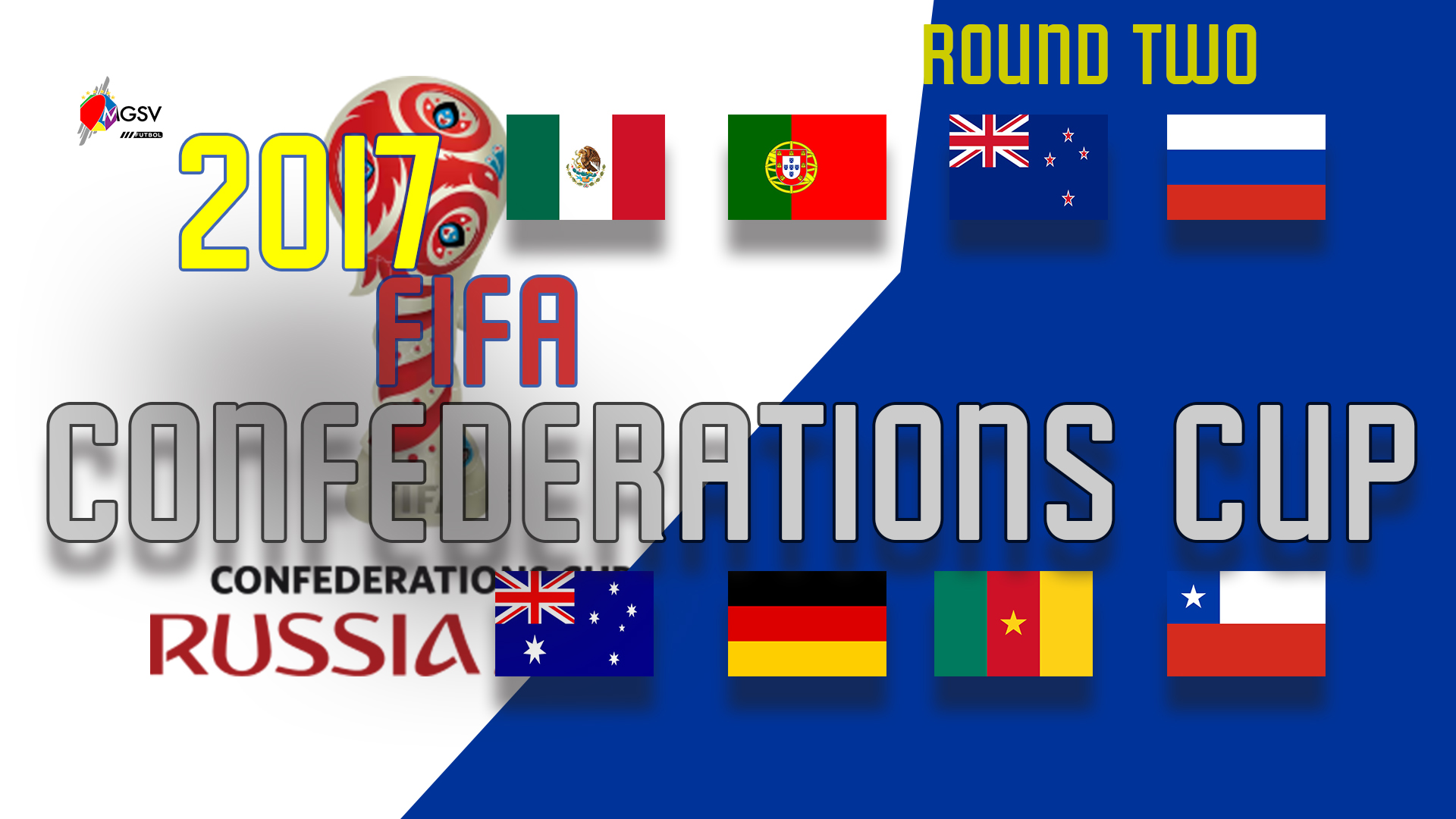 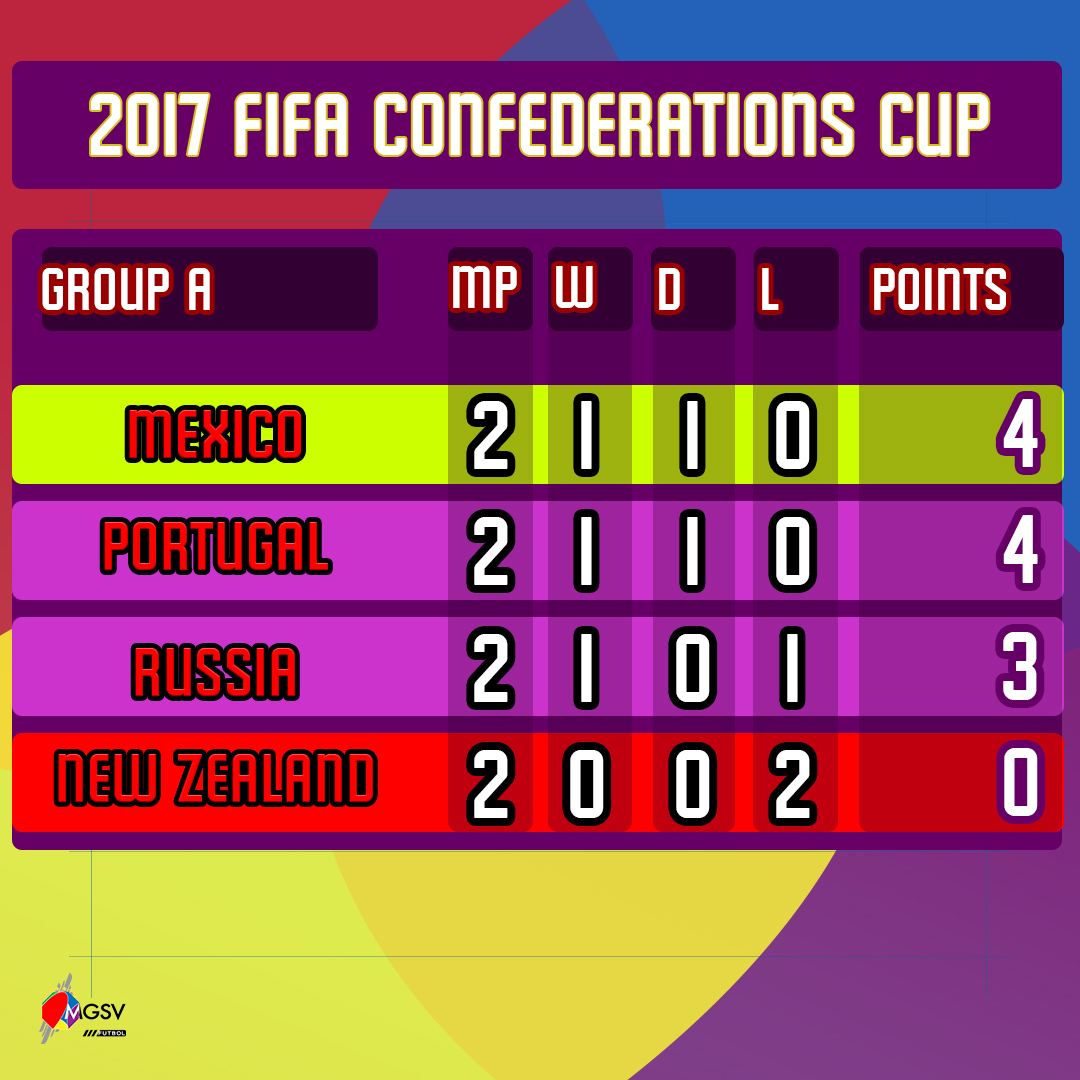 It will take the final game of the group stage to see how this result impact both of these sides. 7 points is the maximum Portugal can get from this group, while the best Russia can do is 6 points.

With Mexico coming from behind to defeat and eliminated New Zealand from the tournament, Mexico can also go on to get 7 points from Group A.

New Zealand has nothing but pride to play for in the last group match. Without the pressure of seeking advancement from Group A, New Zealand might actually play better than expected against Portugal and give us a surprising headline.

Mexico has their work cut out for them. They will need to avoid defeat against the host nation of Russia to advance. The home support Russia has won’t make this an easy task for Mexico.

The next Group A fixtures:

A second-half penalty allowed Australia to earn a point against Cameroon. The defeat was not an option for either side after falling in their opening group matches.

Cameroon and Australia got the results they hoped for when Germany came from an early goal down to get a point against Chile.  The ‘1-1’ draw means that all teams in Group B are still alive in the tournament.

The next Group B fixtures: