After Round One of the 2017 FIFA Confederations Cup, all three UEFA teams are undefeated. Germany and Russia came out with a victory, while Portugal managed a draw against CONCACAF side Mexico. CONMEBOL got a victory when Chile scored two late goals to deliver Cameroon and CAF a defeat to start their journey in the competition.

As expected, OFC and AFC are having a hard time securing points.  OFC’s New Zealand suffered the first defeat of the competition while  AFC’s Australia took the final defeat of the round.

There is no clear winner for boot yet.  12 different goal scorers and one own goal completed the scoring done in the first round. 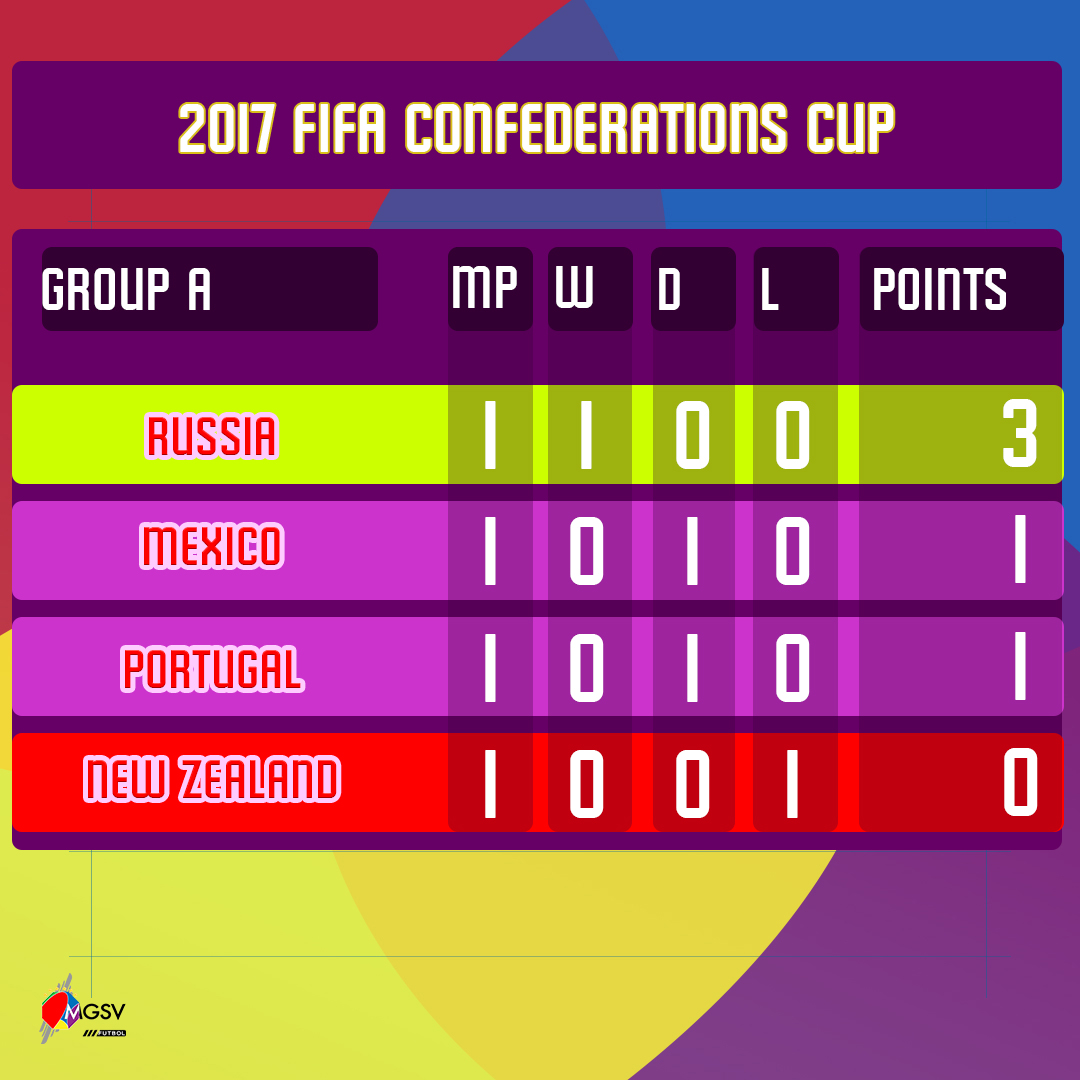 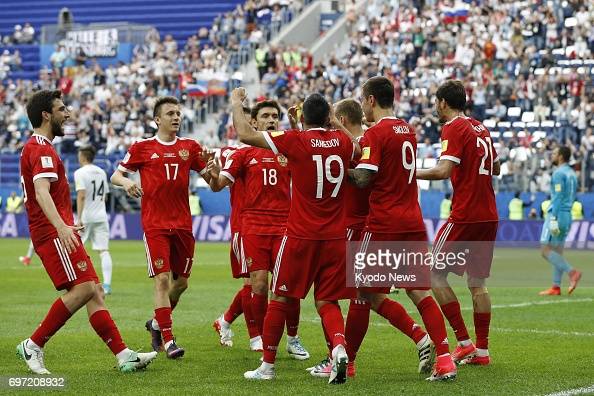 Russia opened the competition with a victory over New Zealand.

With Portugal and Mexico in this group, it is quite difficult to see Australia do better than this result for the remainder of the competition.

Mexico scored a late goal in each half to come from a goal down on two occasions for a point against Portugal.

Cristiano Ronaldo couldn’t get on the score sheet for Portugal, but Javier Hernandez did for Mexico. Had he not miss a late first-half clear goal scoring opportunity, Hernandez could have had a double and given Mexico a lead before the break. 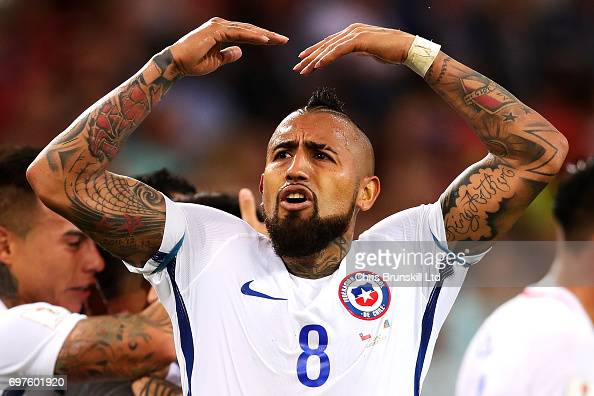 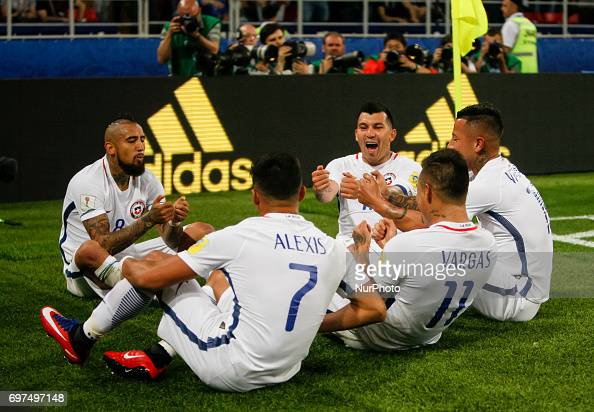 The CONMEBOL champions took all three points from their match with CAF champions. It took a while but Chile eventually did the expected and got their winning goal against Cameroon.

Germany would have kicked themselves if they had failed to get an expected victory over Australia, especially after dominating the match in all good areas that statistics are kept. 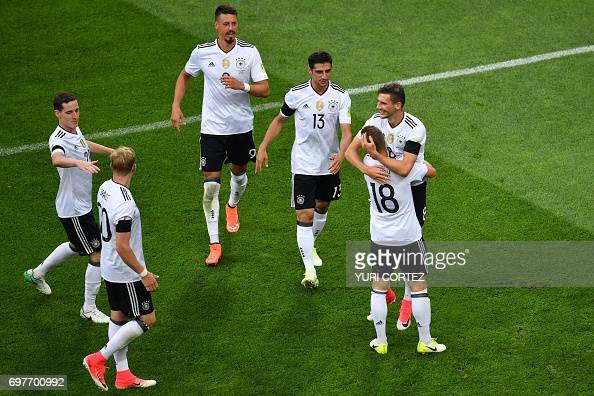 It ended with a flattering score for Australia. Had Bernd Leno been a little stronger in goal for Germany, this would have likely ended as a 3-0 victory for the defending FIFA World Cup champions.