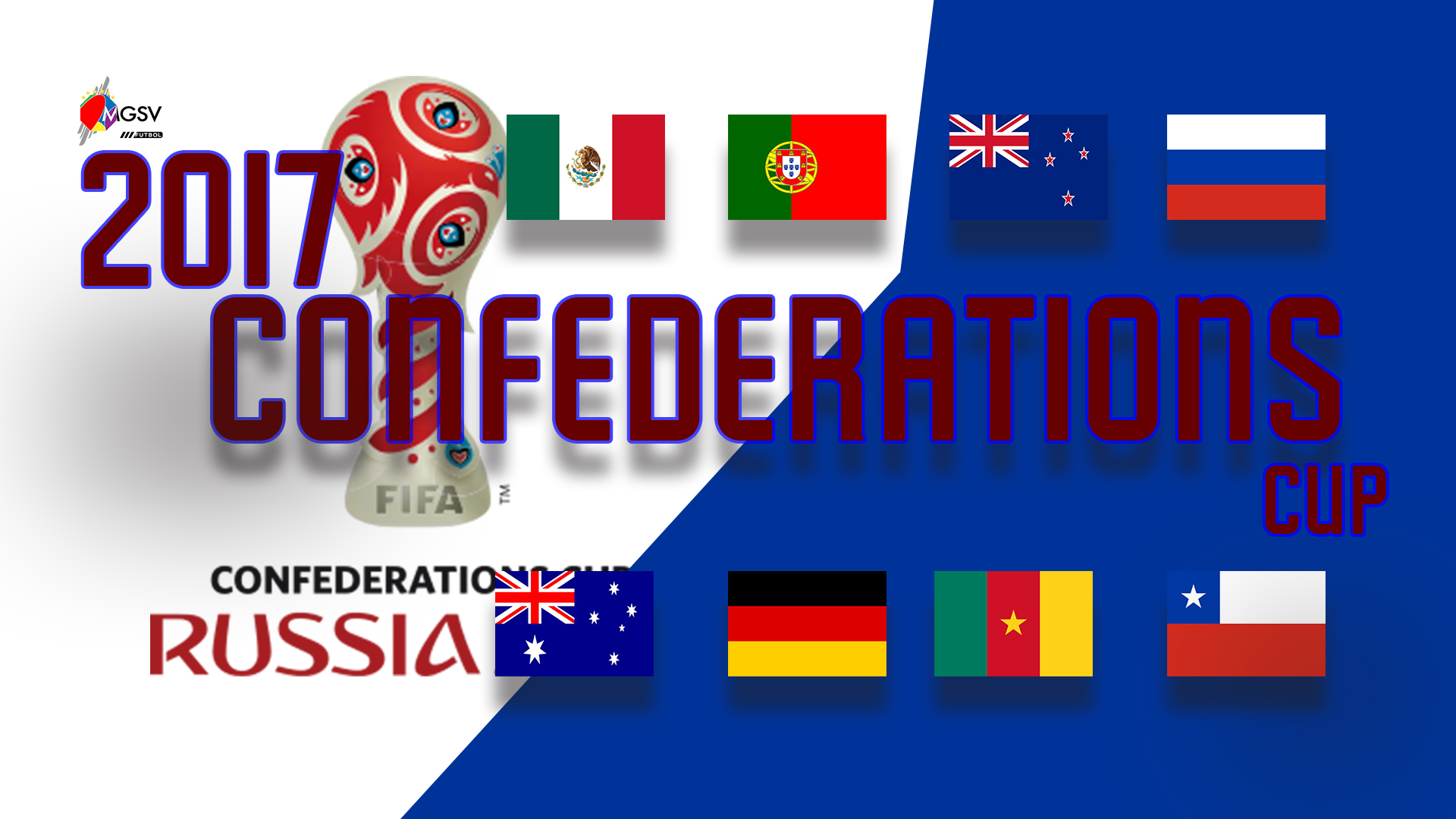 With the 2018 FIFA World Cup just a little over a year away, host nation Russia will be using the 2017 FIFA Confederations Cup to run a test on the work that has been done in preparation for the World Cup.

Eight teams will be contesting for the trophy and will be hoping to use the experience to bolster the squad.

Mexico is the only team in the tournament with a Confederations Cup title.

Australia lost the final against Brazil in 1997

Germany’s best run was finishing third in the 2005 edition 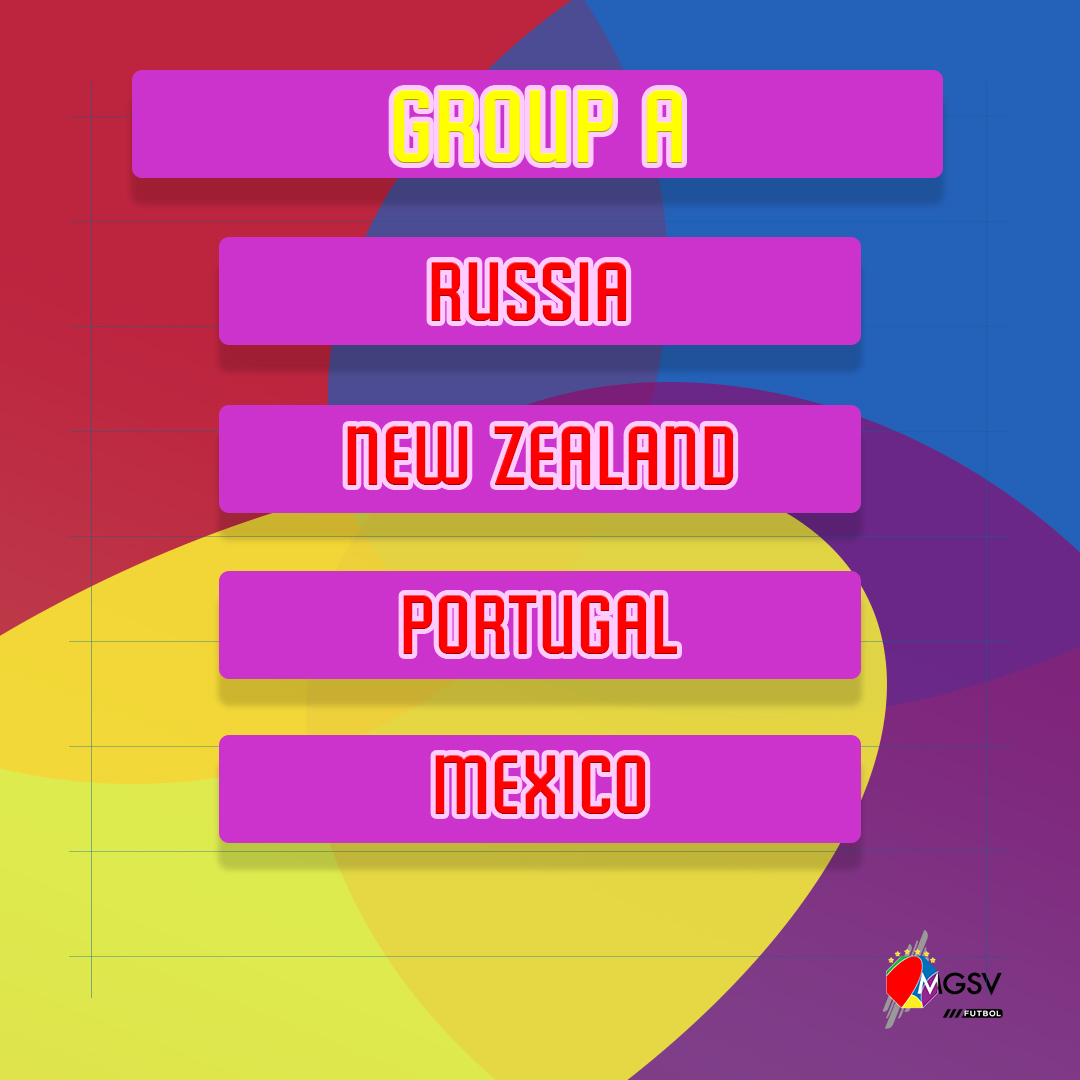 Host nation. Representing the Union of European Football Associations (UEFA). Their involvement in the tournament makes UEFA the confederation with the highest odds of winning the competition. A 38% chance.

Representing the Union of European Football Associations (UEFA) after winning their first major title as the 2016 UEFA European Championship winners.

Representing the Confederation of African Football (CAF) after winning the 2017 African Cup of Nations tournament.

Representing the Asian Football Confederation (AFC) for the first time after winning the 2015 AFC Asian Cup.

Three matches for each team in the 2017 FIFA Confederations Cup to accumulate enough points and other merits that will see them advance out of their respective groups.

The top two teams from each group will advance to the semi-final stage of the competition.

July 2, 2017 – The losing teams from the semi-final stage will contest.

July 2, 2017 – Winners of the semi-final battle for the title as champions of the 2017 Confederations Cup.

By the statistics, recent performances and star power, this is how we are ranking of the teams heading into the 2017 Confederations Cup