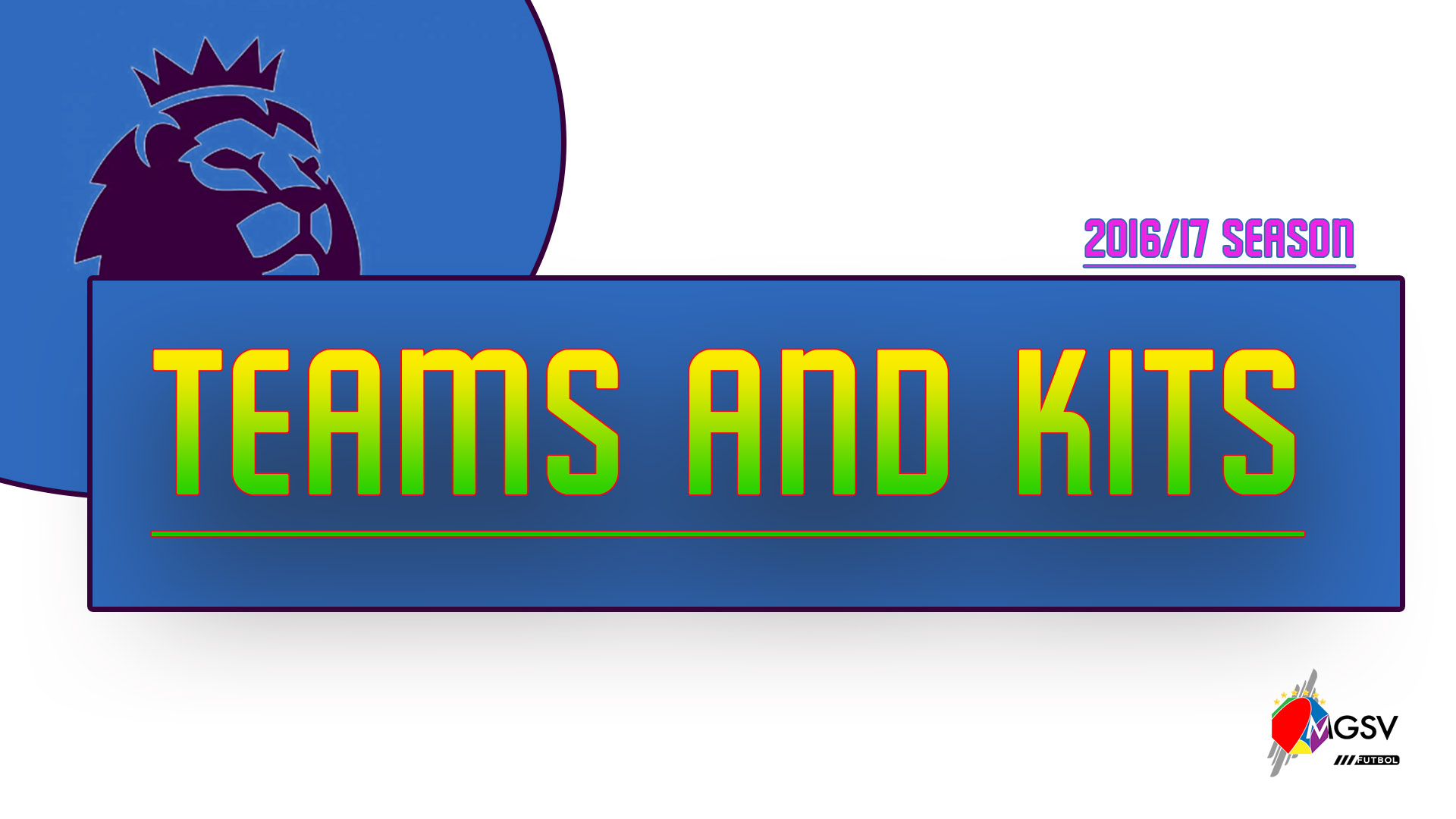 The 17 teams that survived the 2015/16 season of the Barclays Premier League will be returning to fight for their place once again.  Burnley, Hull City and Middlesborough will be completing the table as the newly promoted side.

West Ham United is the only side to be playing in a new home stadium.

Puma is the proud kit makers of the defending champions Leicester City.  Their biggest club in the league is still Arsenal.  Puma will be making kits for three teams in the 2016/17 season. Burnley, Leicester City, and Arsenal.

Adidas will be the kit maker for five teams in the Premier League. Chelsea, Manchester United, Middlesborough, Sunderland and West Bromwich Albion.

Southampton and Tottenham Hotspurs kits are made by Under Armour. Macron is making the kits for Crystal Palace and Stoke City.  Umbro is the kit maker for Everton, Hull City,  and West Ham United’s kits