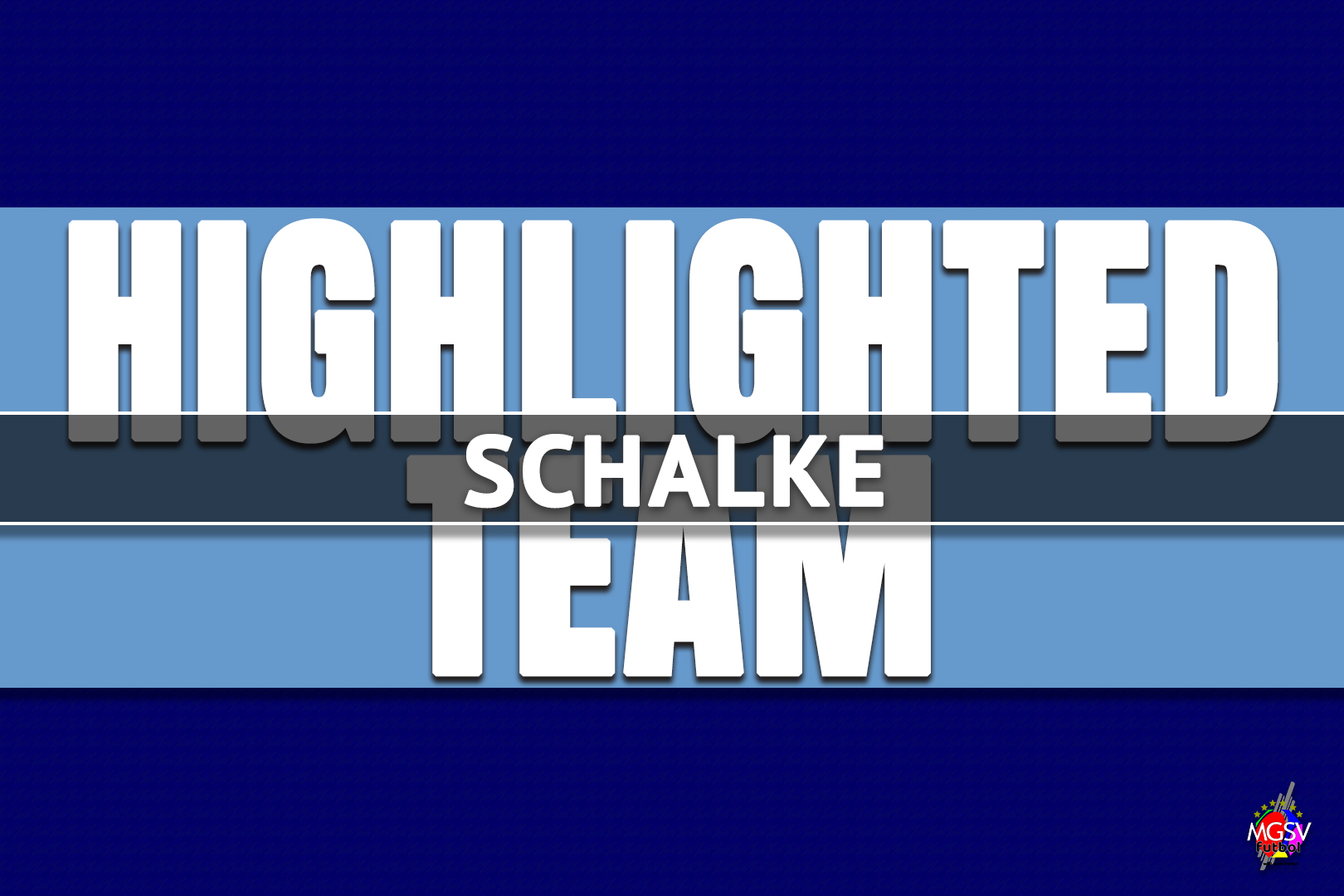 The results from the first half of the previous season is why Schalke avoided relegation.
From the 39 points picked up at the end of the season, only 6 were from the second part of the season.

It took Schalke three seasons to move from finishing in second place in the German Bundesliga to being the prime relegation candidate.

It is highly improbable that Schalke will avoid relegation for the 4th time in their history.
The 7x German champions are the prime relegation candidate for the 2021 Bundesliga season.

Most of Schalke’s time in German football has been part of the top flight competition.
They’ve had a few stints in the second division. They’ve been up in the top flight since 1991.
Schalke has been relegated three times before, all in the 1980’s (in 1981, 1983, and in 1988).

Schalke are bottom of the German Bundesliga standings with
9 points from 22 games, picking up 0.41 points per game.
And with 12 games left of the 2020/21 season, that rate allows for a maximum of 5 points left for Schalke to pick up in the season. (4.92) to be more specific.
This is 4 points fewer than the current point-gap between Schalke and Arminia Bielefeld; the team that is currently occupying the relegation-playoff spot in the standings. Arminia Bielefeld also has a game in hand.

Schalke’s relegation won’t come as a surprise as they’ve spent the entire season in last place or just above last place in the German Bundesliga standings this season.

Schalke’s poor results kick off at the midpoint of the 2019/20 season after a 5-0 defeat against Bayern Munich. They went on to end the season without a win. (10 defeat and 6 draws).

This winless streak followed Schalke to this season. They played the opening 14 matches of the season without a win.

Their 2020/21 season was kicked off with a 8-0 defeat against Bayern Munich.
They went on to lose their next two league matches, picking up their first point in the league from a draw at home against Union Berlin.

10 defeats and 4 draws later, Schalke finally picked up their first league win from a 4-0 home victory against Hoffenheim.

And it remains their only win of the season, and their only win in 38 league games. It was a result that ended a run of 30 league matches without a Bundesliga win.

Right after breaking a 30-game winless run in the league, Schalke kicked-off another winless streak. It’s an on-going streak; 7 games and counting.

I will take the biggest of miracles if Schalke stays up. It is difficult to see anything but a relegation for Schalke at this point.

Winning is the only option Schalke has to take advantage of the slim chance at survival in the top flight. They travel to face Stuttgart.