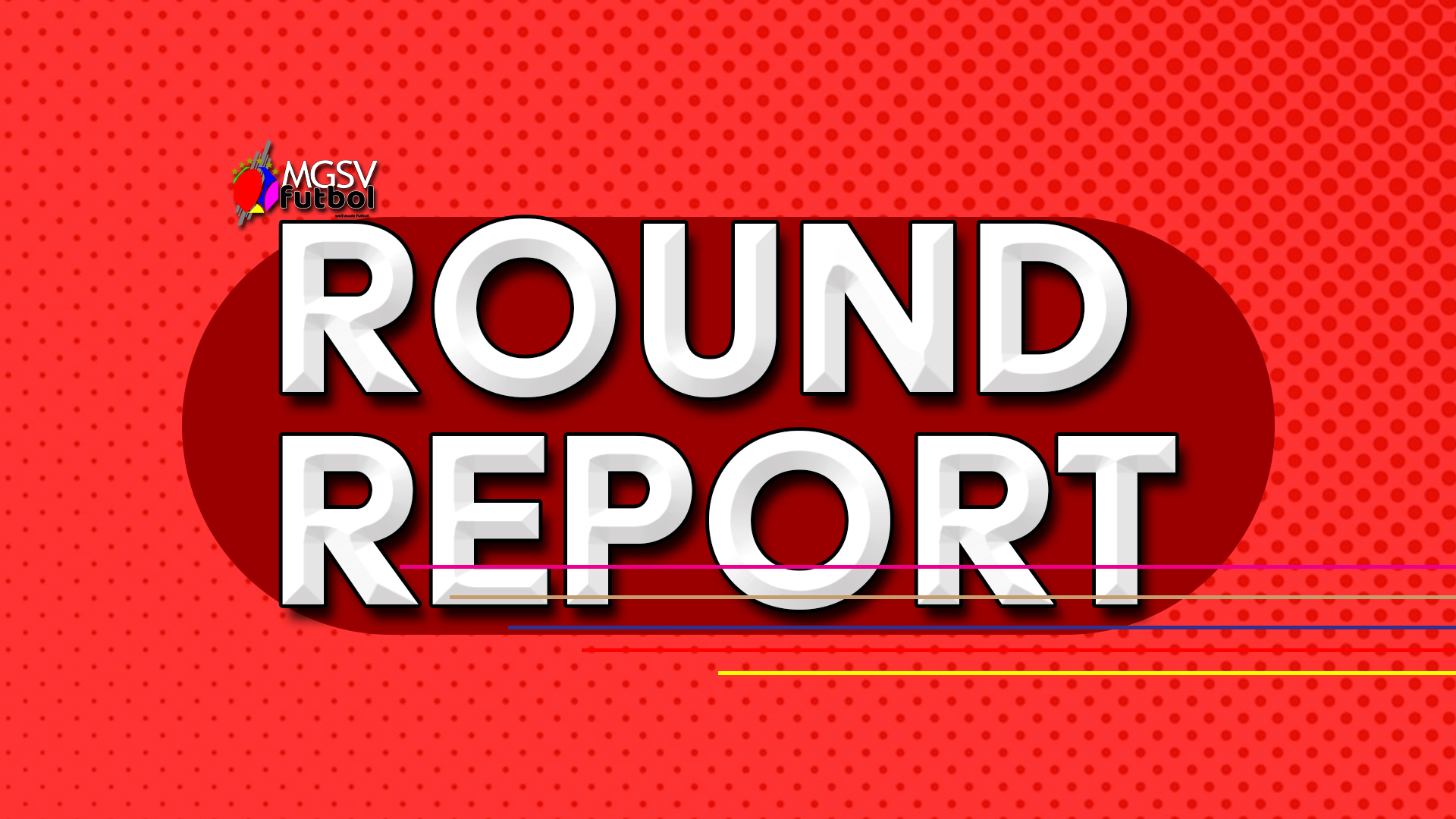 English Premier League after Round 32

Blame it on the hangover from their title celebration but Liverpool suffered their second defeat in the 2019/20 English Premier League season after a 4-0 hammering at the Etihad Stadium from Manchester City. It might not mean much, but for a team breaking and setting new records, Liverpool would have loved to break the highest accumulated points in the history of the Premier League. With 24 points left, Liverpool can only tie the record for the most points if they don’t drop any more points in their final 8 games.

Manchester United closes in on Champions League qualification after both Leicester City and Chelsea suffered defeat in their respective matches.

Tottenham falls to 9th and below Arsenal in the ranking.

Aston Villa moved above Bournemouth on goal-difference, but three occupants of the relegation zone remain the same.

Leander Dendoncker’s goal saw Wolves kick off the round with a 1-0 away victory against Aston Villa.

Danny Ings scored his 18th goal of the season as Southampton won at Watford.

It was a comfortable match in Bournemouth for Newcastle. Newcastle left with 3 points after a 4-1 victory against Bournemouth.

A defeat at Goodison Park kept Leicester City winless since the restart of the season. Everton found early goals to win 2-1 against Leicester. Back to back victories for Everton.

Sheffield United picked up their first three points since the restart of the season after a ‘3-1’ victory against Tottenham.

Spanish La Liga after Round 33

Real Madrid and Sevilla gained three points but the top fur stay as it was from the start of the round. Madrid picks a 4 point lead in the title race.
Villarreal moved aboved Getafe in the standings.
Athletic Club moved up a rank to 8th, while Valencia dropped to the middle of the league table
Mallorca is the only team in the relegation zone to pick up a win. The bottom three stay In their position.

Iago Aspas scored for Celta Vigo but it didn’t mean much as his side were heavily beaten by Mallorca. It ended ‘5-1’.

Sevilla took the three points wit a 3-0 win at Leganes.

More points dropped by Barcelona in the title race after a 2-2 draw against Atletico Madrid.

Granada wins their second match since the restart after a 2-0 victory against Alaves.

Raul Garcia scored both goals for Athletic Club to pick up a win at Valencia.

Gerard Morno scored both goals for Villarreal to pick up a win against Real Betis.

Rben Garcia scored both goals for Osasuna to pick up a win against Eibar.

Real Sociedad ended a run of 4 defeats after coming from an early goal down to grab a 2-1 victory against Espanyol.

Sergio Ramos scored from the penalty spot to give Real Madrid a win against Getafe.

Italian Serie A after Round 29

Four points stayed between 1st and second, and second and third, and third and fourth.
There is a 4-point interval between each position in the top 4.
Roma’s defeat to Udinese widened the gap between the rest of the league and the ‘top 4’ to 12 points.
Despite not getting a victory, AC Milan moved closer to Napoli and Roma (since both teams were beaten over the round).
Parma dropped to midtable.

Lazio came from an early goal down against Torino to get the three points needed to keep up the pace with Juventus in the title race.

Juventus scored 3 of the 4 goals in the second half to leave Genoa with a win.

Hellas Veona opened a three point gap in the league standings between themselves and Parma after Metto Pessina’s 81st-minute goal gave Verona a 3-2 win against Parma.

Three goals from the penalty spot between Lecce and Sampdoria. – Sampdoria won 2-1.

AC Milan avoided defeat against SPAL. Milan came back from 2 goals down to get a point against a 10-man SPAL side.

Atalanta are on a 9-match winning streak in all competitions after a 2-0 win against Napoli.

Not many would have predicted Roma losing in Rome to Udinese, but that is exactly what happened. Roma were beaten 2-0 by Udinese.