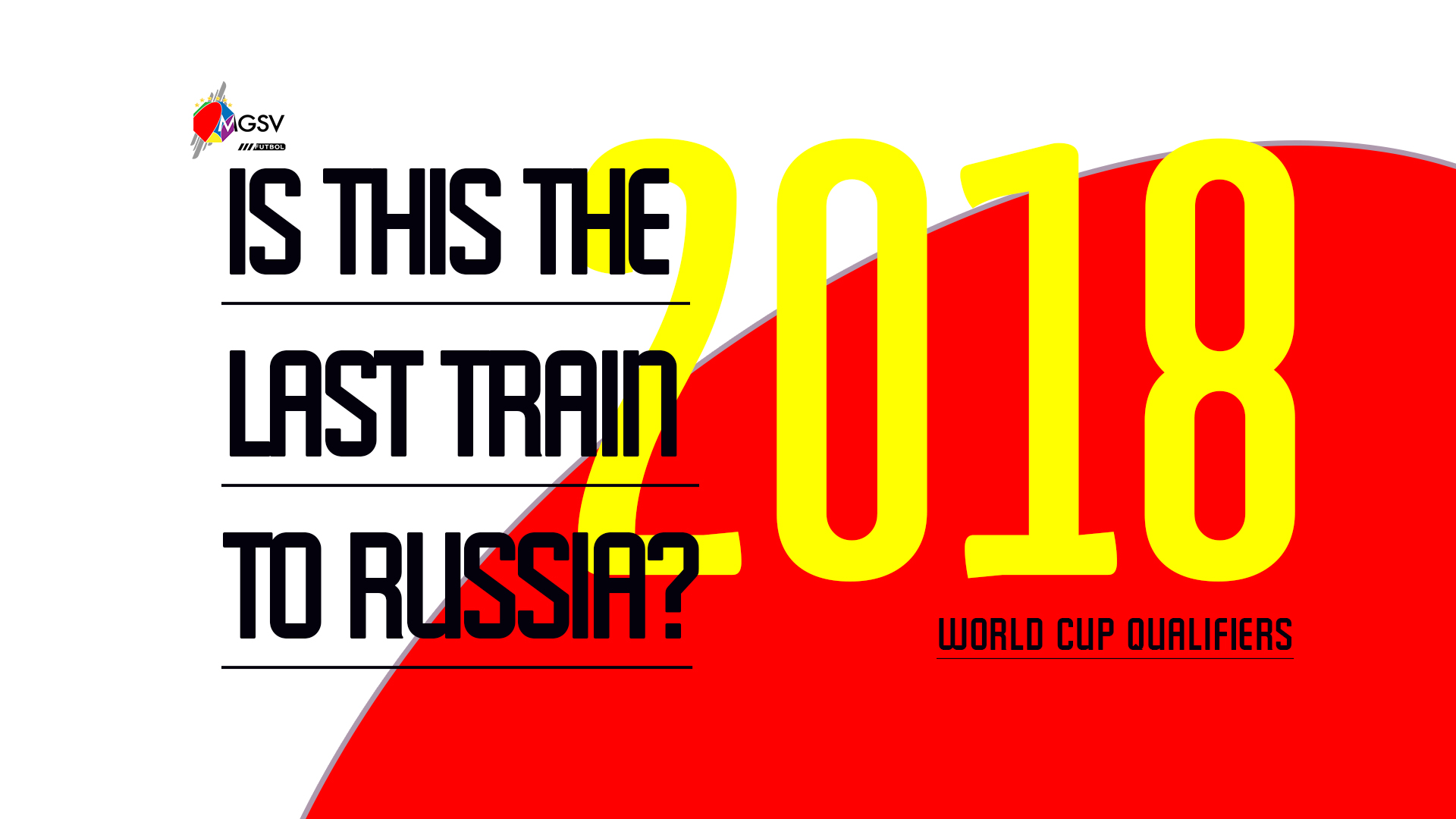 United States, Panama, and Honduras are in need of a victory to get a qualification to the FIFA World Cup.  Luckily for the United States, they play against an eliminated Trinidad and Tobago team and a point could be enough. Panama and Honduras, on the other hand, have to defeat teams that have clinched qualification. Panama must beat Costa Rica and Honduras must defeat an undefeated Mexican team in the group.

It is all action in the CONMEBOL qualifiers. Every team will be playing a major role in the final standings,

In Europe, Netherlands will miss another major tournament if they are unable to beat Sweden at home by a huge goal difference. Netherlands will be playing for a playoff round qualification, while Sweden will be looking to get an away victory that could actually see them directly in the World Cup if France does the unimaginable and fail to secure a home victory over Belarus.

With every other team eliminated in Group B, it is up to Switzerland and Portugal to figure out which team deserves the top spot in the Group. Portugal will be hoping that their home supporters will help them to an important victory that will seal direct qualification. Switzerland could use a victory, but a draw won’t hurt the away side.